What To Wear Under A Sari 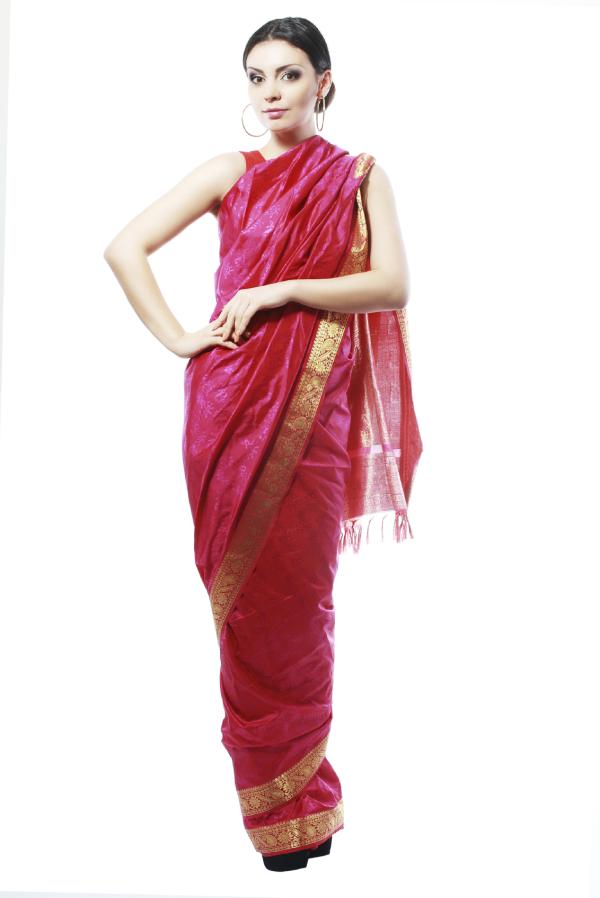 The Sari is a traditional costume worn by Indian ladies. A sari is a long piece of fabric of up to 30 feet or more in length. Indian girls and women drape it around their body in different styles and fashions. A woman looks stunning in a sari, and many international celebrities like Jessica Alba, Elizabeth Hurley, Katherine Heigl, Maria Sharapova and Oprah Winfrey are seen flaunting their curves in this traditional Indian dress. Basically, it involves wrapping the fabric around your waist and tucking it in a long skirt known as ‘Petticoat’. Here at OneHowTo.com, we will give you more information on what to wear under a sari.

You may also be interested in: What to Wear in India During Monsoon Season
Contents

What is a petticoat?

A petticoat is an underskirt, treated as an undergarment to wear under a sari. It is a separate garment that hangs from your waist, in which you tuck in the sari and its pleats. Unlike western petticoats, these are not meant to be seen, because of which they are cheap and plain. Because they are worn under the sari, they remain close to the wearer’s skin. That is why, they are intended to be as comfortable as possible. Most petticoats to be worn under the sari are made up of cotton or satin. As the sari covers the whole legs of the wearer, the petticoat also reaches the ankles in length.

Reasons to wear a petticoat under a sari

The main purpose of a petticoat is to have its band in which the sari can be tucked around the wearer’s waist. The second reason is to give a base to the fabric of the sari. Because a sari is huge and is usually made up of light fabric, it needs a background on which it can accentuate its looks. A sari is semi-transparent, and the petticoat covers the entire length to hide the legs of the wearer. Without a petticoat, everyone would be able to see the wearer’s legs, along with the sari’s plaits and folds. That is why, a petticoat usually matches the color of the sari. One more reason to wear a petticoat is to give comfort to the wearer. Without a petticoat, the plaits and folds of the sari will get stuck between the legs, making it difficult for the wearer to walk around.

Alternatives to a petticoat

If you don’t like the idea of wearing a huge skirt under your sari, you can go for tight fitting jeans, salwar or tights too. As a petticoat may not be easily available in western countries, this is a more feasible option for ladies in these parts. But make sure that they are secure enough to hold your sari. Wearing a sari over jeans or tights give more defined shape to your body, but it may not be as comfortable as a petticoat. A single mistake can get your entire sari fall to the ground. If you want to go transparent, you can tie a soft rope or rubber-band around your waist, and tuck your sari in it.

For more options and instructions on how to wear a saree without petticoat, you can check our article on alternatives to petticoat.

Take a look at how to wear a saree in a new style if you want some great ideas on how to drape it.

If you want to read similar articles to What To Wear Under A Sari, we recommend you visit our Fashion & Style category.

How to Wear a Saree if You are Thin
What to Wear with Stripes
What Shoes to Wear with a Maxi Dress
How to Wear a Nightie
Most read
1.
How to Get Rid of a Female Mustache or Upper Lip Shadow - 5 methods
2.
The Meaning of a Double Triangle Tattoo
3.
How to Remove Hair from the Anus Area
4.
How To Make Your Bust And Butt Bigger
5.
The Meaning of Finger Tattoos - Ideas & Designs
6.
How to Make Fat Burning Cream at Home
7.
How to Remove Burnt Smell from Hair
8.
What Shoes Can I Wear with a Pale Pink Dress?

What To Wear Under A Sari 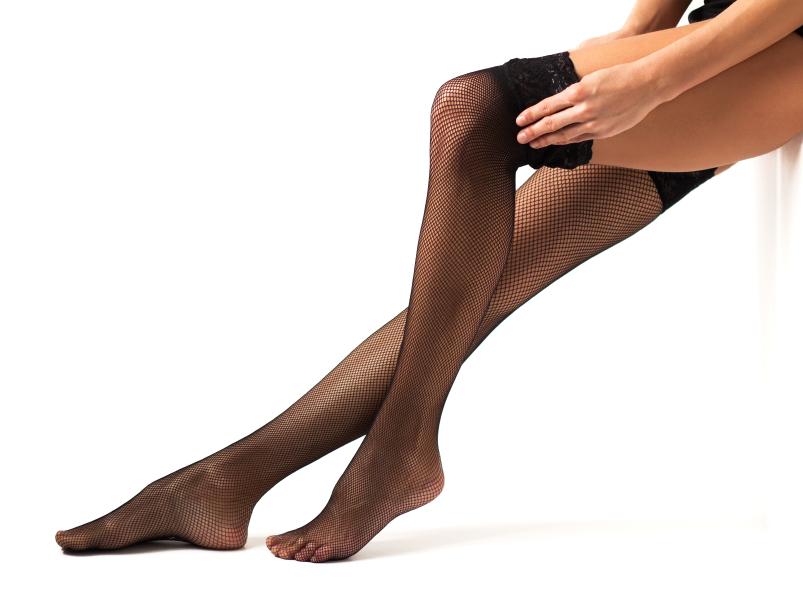