The Meaning of a Double Triangle Tattoo

You may also be interested in: Symbolic Meaning of a Lion Tattoo - Ideas & Designs
Contents

Two superimposed triangles are a symbol from alchemy that symbolize:

You may find double triangle tattoos, especially on wrists, that are superimposed but have different colors, especially when one is red and the other is black. There is no official meaning to it, though it is true that red triangles were used in Nazi concentration camps to identify prisoners. If the red triangle was pointing upwards, it meant the person was a prisoner of war if you wore it downwards, this means it was a political prisoner. It may feel appropriate to have one red triangle tattoo if you want to pay homage to a long lost member of your family who was in a concentration camp during WWII.

Meaning of two opposite triangles

Meaning of the star of David

The Star of David is the symbol of Judaism. The two triangles represent the seal of Solomon and represent the union of divine heaven and material earth. In other words, the Ether, the One, the harmony of the cosmic and extra-cosmic world, the perfect balance.

Valknut or Hrunger's heart served to call the Valkyries before a fight. If the Viking warrior died on the battlefield, the Valkyries would take body to Valhalla, the paradise for the Vikings. These two triangles symbolize the passage of valor in the beyond.

There are other meanings to two triangles, as many as you want to give them. If you come from a family of two faiths, your mother's family is devote to one religion and your father's side is faithful to another, this could also symbolize the communion between both and how you embrace spirituality from both religions.

If you want to read similar articles to The Meaning of a Double Triangle Tattoo, we recommend you visit our Beauty & Personal Care category.

1 comment
Conner
26/08/2017
Two superimposed triangles is actually an alchemical symbol for silver...
The Meaning of a Double Triangle Tattoo 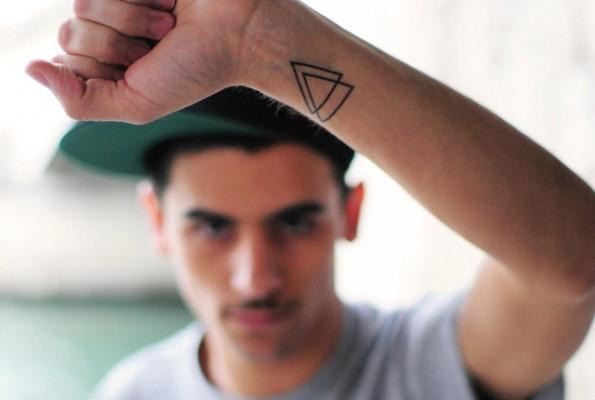 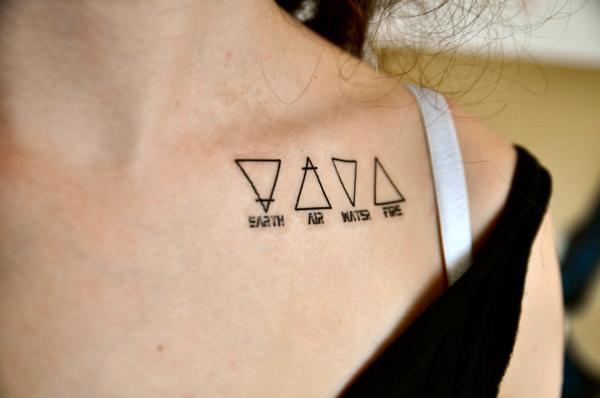 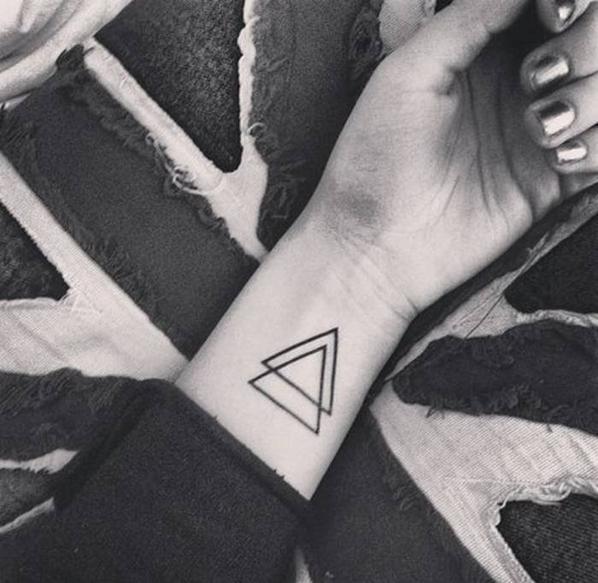 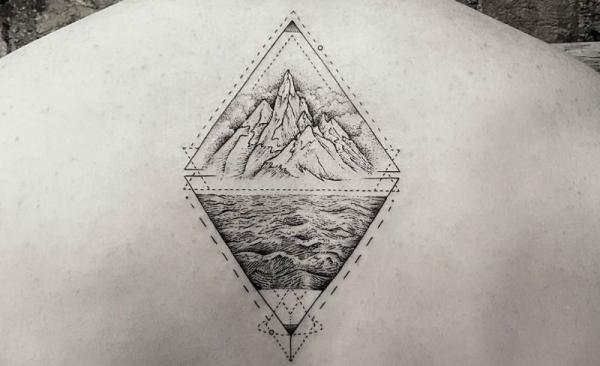 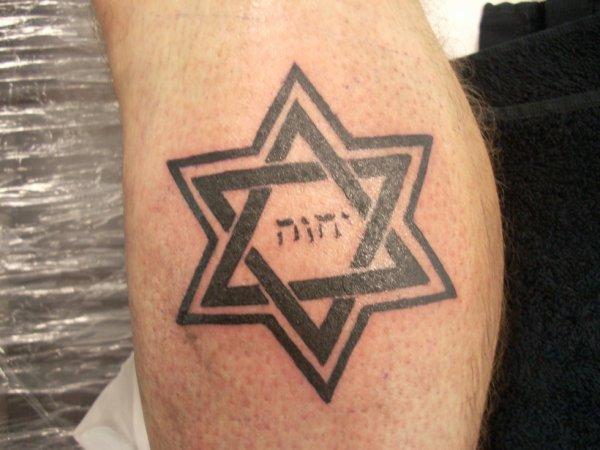 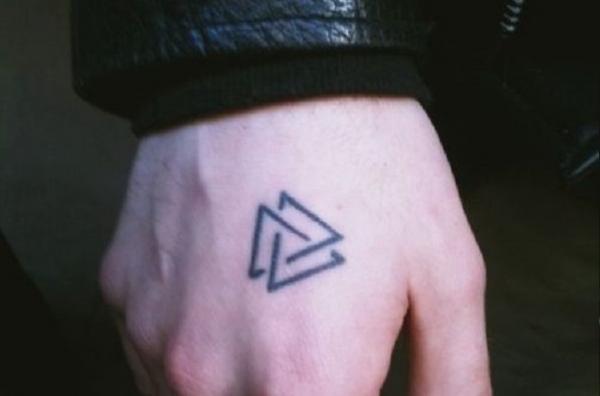