The Meaning of Polynesian Tattoos

Polynesian tattoos are an excellent choice for those wishing to get a tattoo. The art of tattooing in Polynesia is an ancestral practice that has persisted in time and that the new generations continue to perpetrate. There are different styles and variations depending on the islands, but they all have the same cultural origin. Next, we will describe what the main symbols of Polynesian tattoos and their meanings are, to allow you to choose a customized Polynesian tattoo. Continue reading to learn the meaning of Polynesian tattoos.

You may also be interested in: The Meaning of Shamrock Tattoos
Contents

The Tiki is a Maori symbol that represents a half-human half-god being, and that happens to be the ancestor of humans. The tiki has the power to feel and chase evil. It symbolizes power and masculinity. It also functions as a lucky charm to protect its wearer against dangers and evil spirits.

Shellfish and shells are a recurring feature of Polynesian tattoos, and in particular the turtle shell, a very important animal in Polynesian culture. The tortoise shell symbolizes longevity, well-being, fertility and peace. Shells and sea shells symbolize in a wider sense protection, a shield and intimacy.

The sun is often associated with other symbols to add a meaning of grandeur and prosperity. The sun also represents eternity, for it rises every day, and rebirth and renewal.

In the Polynesian world, the ocean is considered the water from beyond, and the world where ancestors live. It can therefore mean death, or the afterlife. But the ocean being also their main source of food, it also represents life and fertility. In Polynesian tattooing, the ocean is often used as a complement to another tattoo.

Spearheads symbolize combativeness and courage. If you consider yourself a warrior, include this symbol in your Polynesian tattoo is perfectly indicated.

Shark teeth are one of the most common symbols in Polynesian tattoos. This design symbolizes shelter or cover, orientation, power, ferocity and adaptability.

The Lizard is a form of divine appearance among the Polynesians. It therefore represents the gods and all that is divine. It is a symbol of luck and fortune for the one that sports it in his tattoos.

Enata tattoo is a very common tattoo, especially in the Marquesas culture. The Enata represents men and gods. But it is when combined with other tattoos it has other different meanings. It thus illustrates the stages of a person's life, such as births and marriages, as well as the social status of the person who carries it. An inverted Enata represents enemies.

Although in many cultures the cross is associated with the Christian religion, this is not at all the case in the Polynesian religion, the Marquise Cross is a symbol of harmony and peace among all the elements.

In Polynesian cultures, the sting ray is a sign of freedom. But it also represents the quiet force, an animal that hides its great power by humility and wisdom. It is a tree planted by people who claim to be strong, who think before acting and always seek to pursue justice in their action.

Like the stingray tattoo, the dolphin tattoo represents freedom In Polynesian mythology the dolphin guided the Maori to the promised land while protecting them from sharks. It is a very important animal for the Polynesians because they mean protection you guidance.

If you want to read similar articles to The Meaning of Polynesian Tattoos, we recommend you visit our Beauty & Personal Care category. 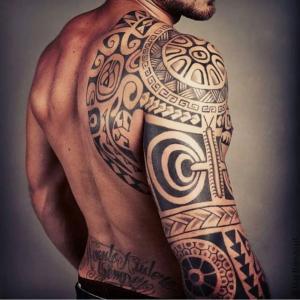 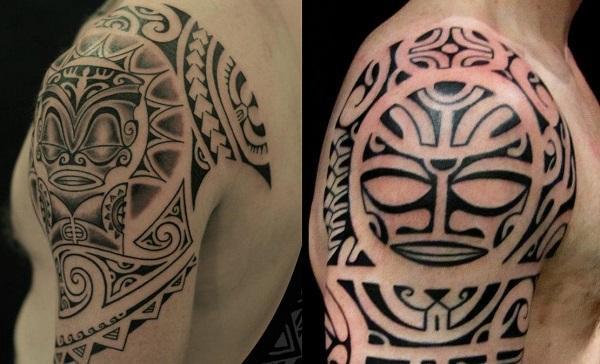 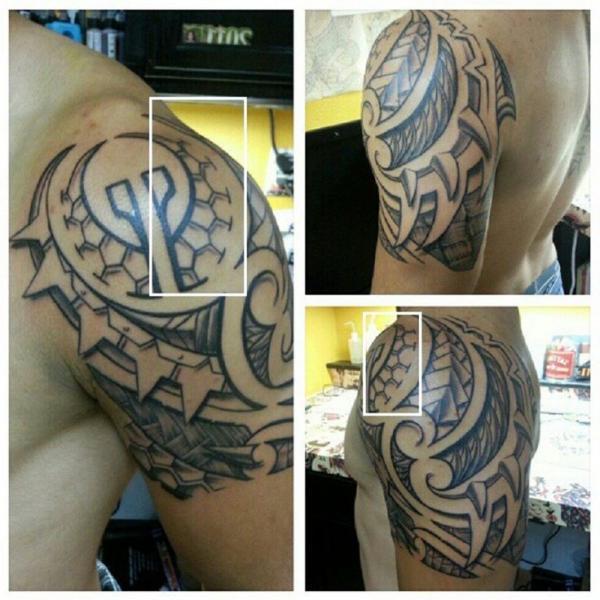 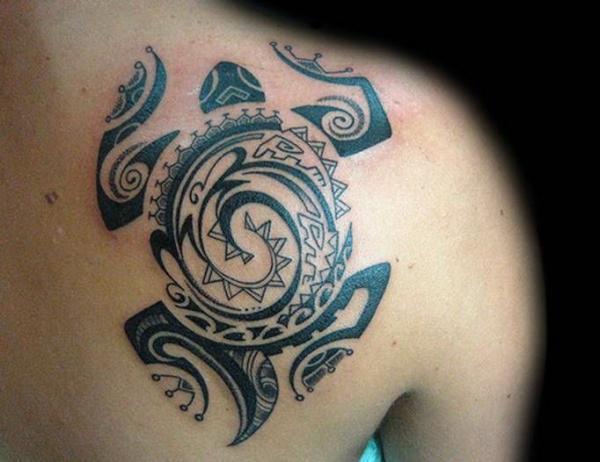 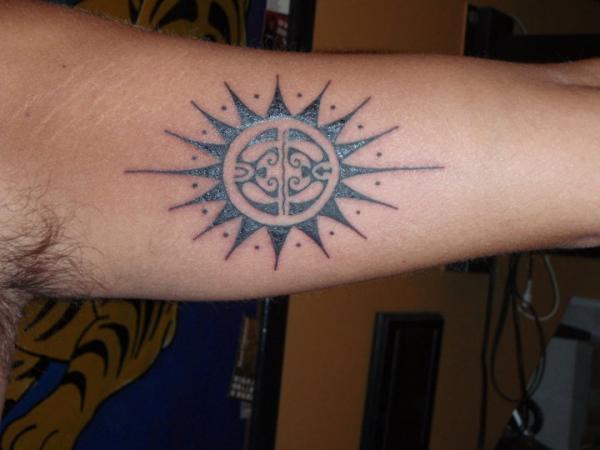 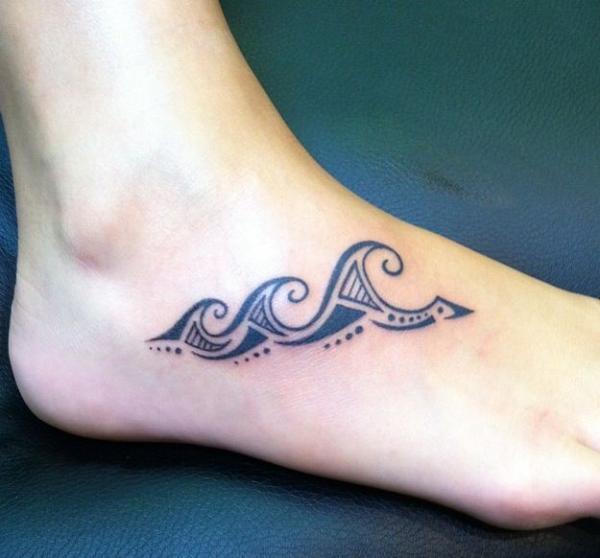 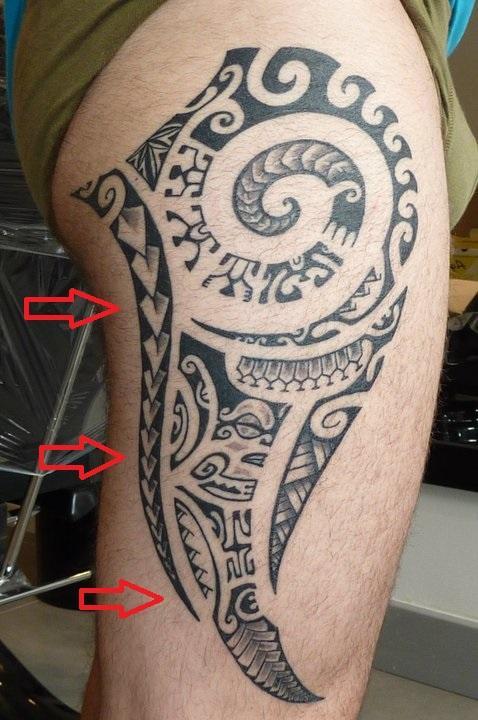 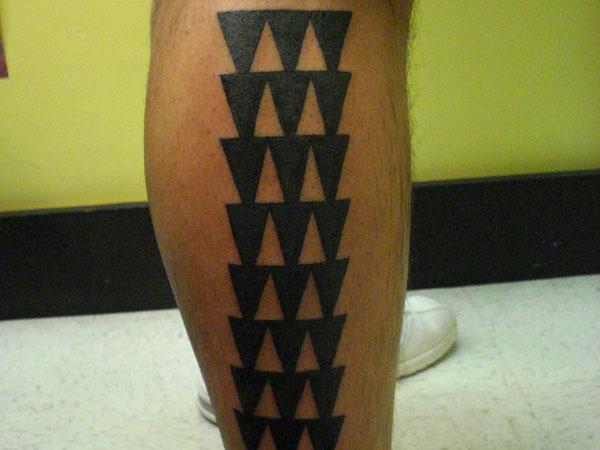 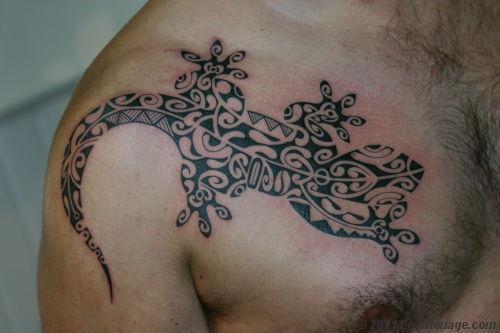 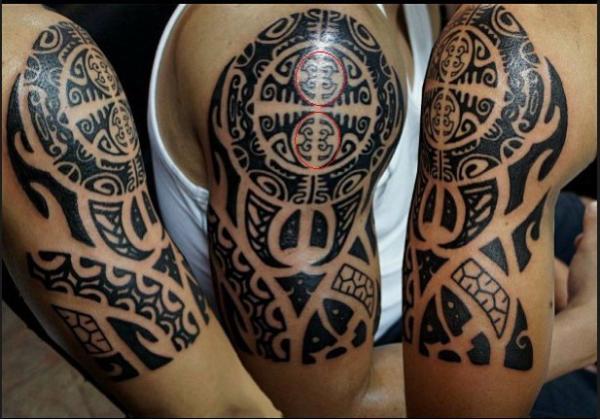 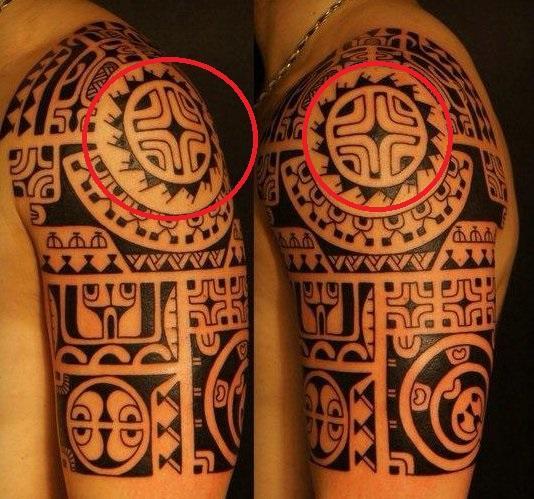 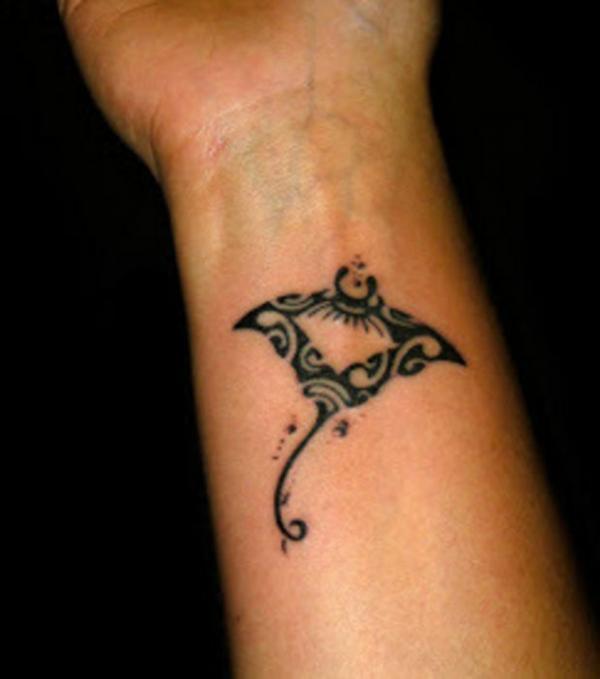 1 of 12
The Meaning of Polynesian Tattoos
Back to top