This new musical genre emerged in the late 60s in the slums of New York. It is influenced by soul, funk, reggae and even Latin rhythms. Gradually, fans of the genre (black boys of very humble origin) began to stand by its particular form of dress and speech. That style, which reached its peak in the mid-90s, has not changed significantly since then.

First, you need (depending on the weather) a large sweatshirt. It can have images of iconic rappers such as Tupac, a rapper brand name or a band logo on the chest.

Pants should also be very large and wide. You should be able to see your underwear, which makes it casual and unconventional. They may have a sideband.

XL Shirt. It may be an American basketball team or, in general, sports (hockey, baseball, football...). The US is the largest exporter of this style, which is why this country is often reflected in the style.

Jewellery. Gangsta rappers wear loads of rings, chains and pendants with a Dollar symbol, for example. It is a way to impose respect and simulate power among others. The larger and heavier it is, the better. Big and heavy watches are also a must. Some even wear golden grills on their teeth.

Shoes: Branded sneakers are obligatory for rappers. These are usually low and have large tongue. The most common are DC's and Vans. Boot-high shoes are also common and you should wear the tongue on top of your trousers, as we can see in picture number 2.

Backpack: In the backpack you should have everything you need for graffiti, either for drawing street art or your tag.

Cap. Wearing a cap is also mandatory. Though you can wear it backwards, forwards or even crooked, rapper's caps usually have a flat visor. Some of the most common brands used are New Era, DC and LB.

Walk. It has to do with the style and not clothing, but it is important too. Gangster rappers take small steps and move their shoulders from side to side.This gait commands respect, so it is a bit cocky and you have to pretend indifference.

If you want to read similar articles to How to dress like a gangster rapper, we recommend you visit our Fashion & Style category.

Tips
How to Dress Like a Skater Girl - Guide to the Skater Aesthetic
How to Stitch Sherwani Collar
How to Stitch Kurtis
How To Dress Like Meghan Markle
Most read
1.
How to Get Rid of a Female Mustache or Upper Lip Shadow - 5 methods
2.
How to Remove Hair from the Anus Area
3.
How to Remove Burnt Smell from Hair
4.
The Meaning of a Double Triangle Tattoo
5.
The Meaning of Finger Tattoos - Ideas & Designs
6.
What to Wear with a Purple Dress
7.
How To Make Your Bust And Butt Bigger
8.
My Tattoo Looks Wrinkly 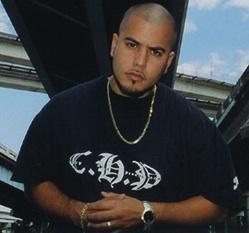 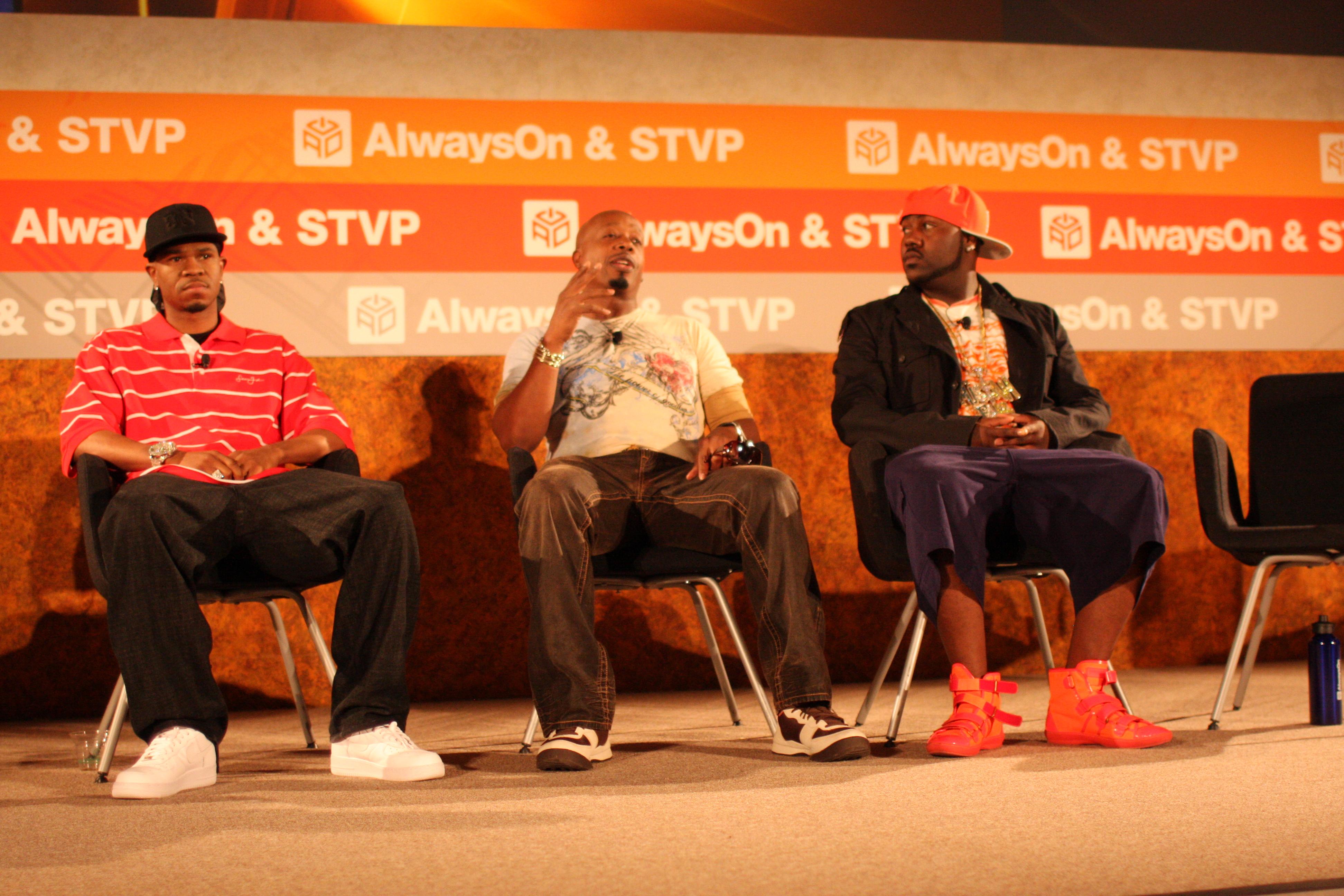 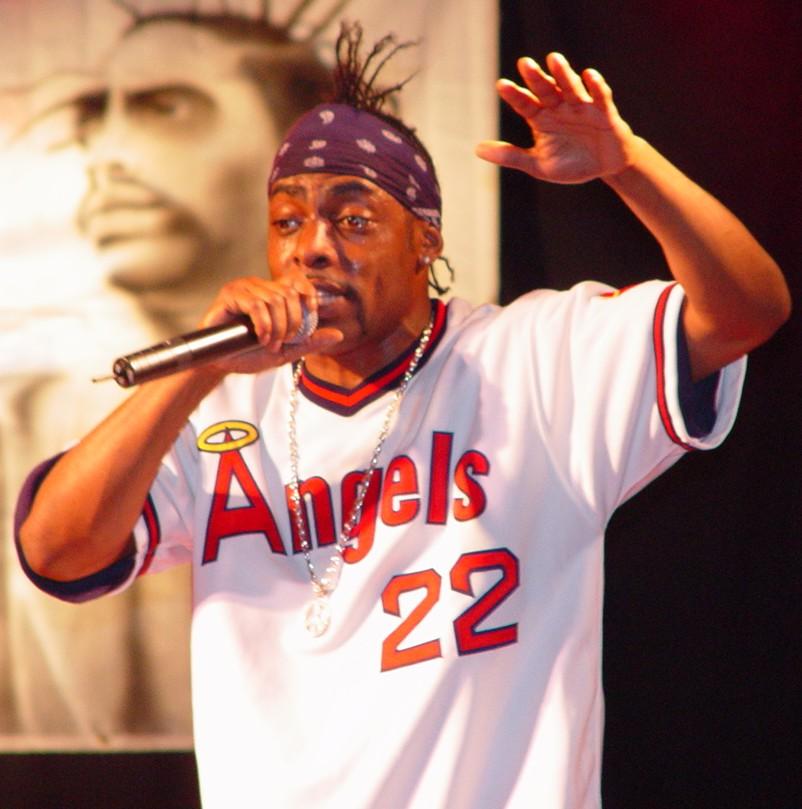 Image: en.wikipedia.org
1 of 4
How to dress like a gangster rapper
Back to top