If "clothes maketh the man" (or however you identify) then comporting yourself in a fashion which gives off an air of intelligence might help you towards achieving academic goals or even introduce you to social circles who can provide the intellectual stimulation your current bunch of idiotic friends seems to lack. Undoubtedly, looks can be deceiving, so take this advice with caution lest you be caught out by someone much brighter who thinks you are in their league. These tips will help you look the part, but acting it is still up to you.

Keep reading OneHowTo.com to find out How to Dress Like an Intellectual and be the belle of the ball at any local poetry reading, Ted Talk or cheese and wine social.

Revenge of the Nerds

For those millennials who watched a lot of Saturday morning TV, you might remember that the lowest on the pecking order in any High school social dynamic was the squeaky voiced nerd whose horn-rimmed glasses were as thick as branches and their trousers hovered somewhere around nipple level. However, since the beginning of the 21st century, many of the stereotypical attributes we would have only applied to social outcasts have become popular and even fashionable.

Perhaps the rise of the internet and greater dissemination of information means that people now place more value on intelligence, or perhaps the same thing means people have easier access to resources (such as this one) to pretend they have it. Either way, here are some options to consider:

The aforementioned nerd look is one which is often more common to the youthful intellectual wannabe. For those who want to have the mien which conveys a more mature intelligence, we should turn from science to the humanities. The glasses often stay the same, but the clothes go from that laboratory polyester look to a more distinguished tweed commonly found in the Oxbridge or Ivy League set. You want something which would look more at home beside a roaring fire with a deer's head mounted above it than by the lockers round the corner from the physics department.

To achieve this look, make the following considerations:

Birth of the Author

Where can someone look more academic than on the dust cover of a book jacket? Woody Allen's recent film offering Midnight in Paris was a paean to the ex-pat writers who made up the Lost Generation of 1920's France and part of his evident adoration was because they all just looked so... cool.

Although there might be some cross-over with the academic style, what makes this look stand out is the influence of Bohemianism. The "boho-chic" look was previously popularized by authors like Virginia Wolf and Pre-Raphaelite style icons like Sophie Gray. This look is as much about accessories as clothes, so stop worrying about the extortionate prices of a new moleskin and think about introducing these styles:

Of course the best way to look like an intellectual is to be one. It is the pioneers and firebrands of the present who set the styles of the future, so if you really want to look intelligent you can start by reading more books and paying attention in class rather than the nearest TJ Maxx. Ernest Hemingway wrote in A Moveable Feast "Pay no attention to your clothes... and buy your clothes for comfort and durability and you will have the clothes money to buy pictures".

For a more serious look at some styles you can emulate, take a look at these articles on How to Dress Parisian Chic and How to Get a Boho-Chic Look.

If you want to read similar articles to How to Dress Like an Intellectual, we recommend you visit our Fashion & Style category. 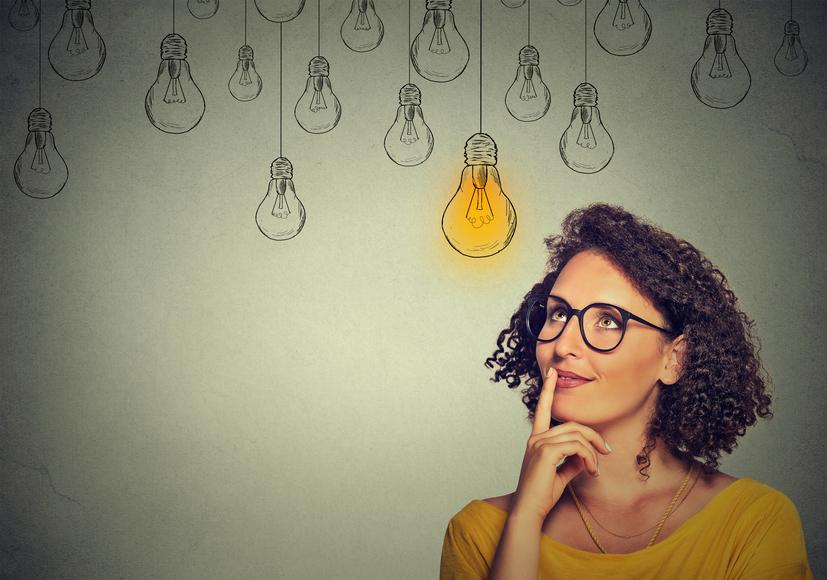 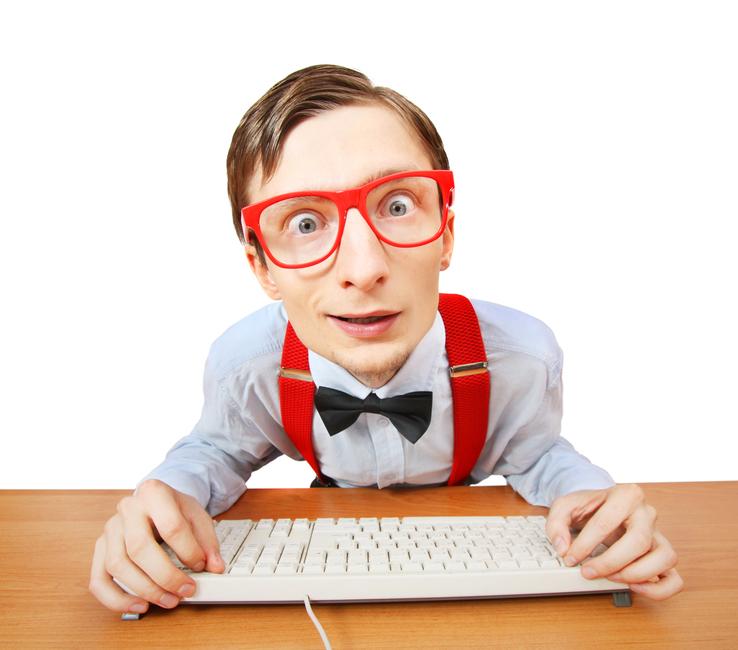 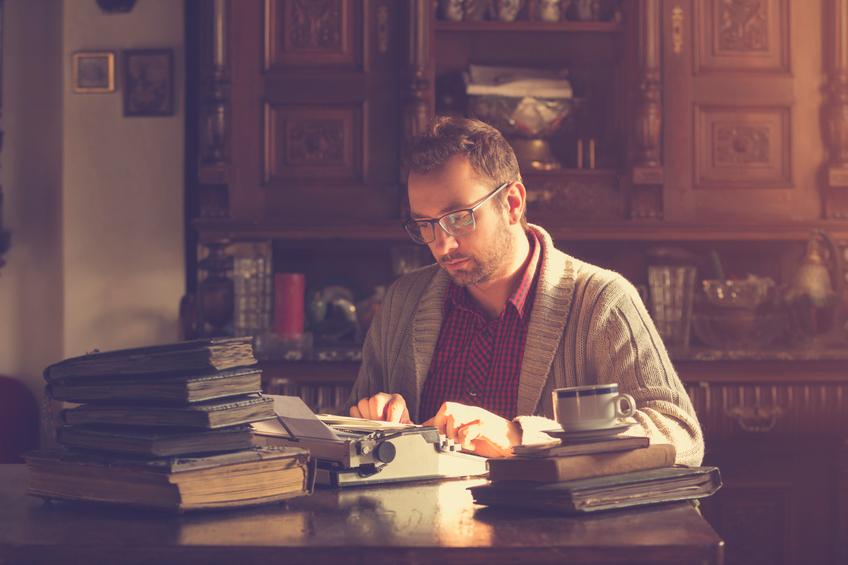 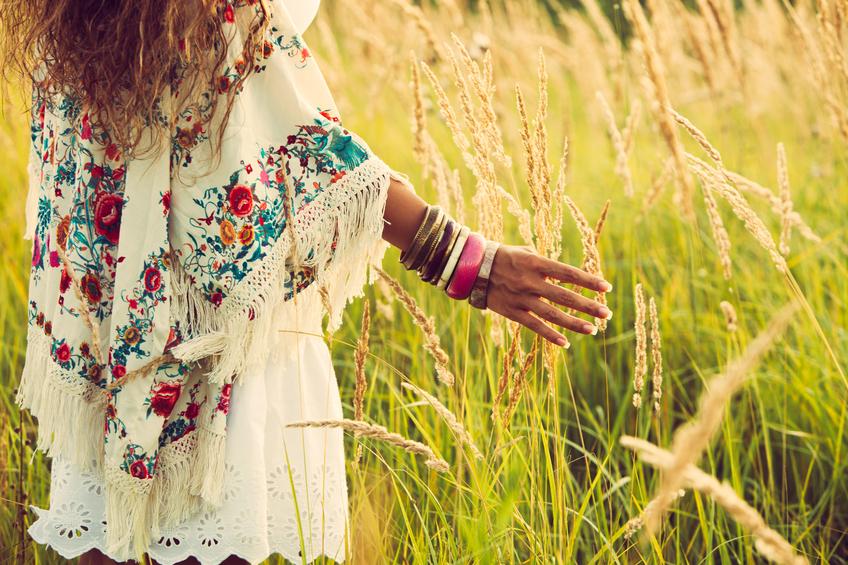