Castor oil can help hair grow thicker in direct, as well as indirect ways. The ricinoleic acid contained in castor oil, in fact, locks the moisture in the hair, making it thicker.

You may also be interested in: How to Grow Thicker Hair with Coconut Oil
Contents

What is castor oil?

Castor oil is a natural oil sourced from the Ricinus Communis plant. It is pale yellow in color and tastes a bit like nuts and resin. Castor oil is used for cosmetics, manufacturing paints, pharmaceutical products, waxes, and hair products. In its natural, pure form, it is safe to eat and apply on the skin, hair and nails. Castor oil is also sometimes used to induce labour in pregnant women.

Now that we know what is castor oil, we can learn its benefits for hair.

Did you know that castor oil can speed up labour contractions?

Benefits of castor oil for hair

Before we learn if castor oil helps hair grow thicker, here is a list of benefits of castor oil for hair:

Before we find out: does castor oil help hair grow thicker? And learn how to use castor hair for hair thickening, we will discuss the issue of castor oil and hair growth.

What is important to bear in mind is that hair loss can be due to many causes. If the cause of hair loss is medical, alopecia for example, it is very unlikely that castor oil will be able to stimulate the growth of hair in unproductive hair follicles. Nevertheless, if you have alopecia, castor oil is a good natural remedy to accompany your medical treatment because it will reinforce productive follicles and strengthen the hair.

If, on the other hand, your hair is falling because it is damaged by chemicals, aggressive hair products, pollution etc., then castor oil can help hair growth, especially if used in combination with other hair stimulating natural products such as fuller's earth and amla. Castor oil will promote healthy hair growth in hair follicles. Mostly, the way castor oil helps hair growth is by thickening hair, which means making hair stronger. So, if you want to promote hair growth with castor oil, read the nest paragraph about: does castor oil help hair grow thicker?

What castor oil can really do is thicken hair, similarly to what we said regarding coconut oil for thicker hair. Let's see how does castor oil helps hair grow thicker:

How to use castor oil for hair thickening

It is very easy to use castor oil to thicken hair. The only thing you need to bear in mind is that castor oil is a very thick oil so it is best if you mix it with a carrier oil such as jojoba or coconut oil, which even multiply castor oil's hair thickening properties.

Simply mix 1 tablespoon castor oil with one tablespoon carrier oil and massage on dry scalp for 10 minutes. Then brush you hair so that some of the oil goes on the mane, and apply a few drops of oil to the hair ends.

After 2 hours wash your hair twice with a natural shampoo such as reetha.

Repeat the process no more than 2 times a week as otherwise you risk of clogging the pores and achieving the opposite results!

So you know how to use castor oil to help hair grow thicker. We can now see an unusual recipe: cayenne pepper and castor oil hair growth recipe.

If there is one ingredient that can really boost blood circulation in the scalp, thus thickening hair and making hair grow faster, is Cayenne pepper. The capsaicin contained in Cayenne pepper, which is what makes it spicy, causes intense blood flow, meaning extra oxygen for the hair follicles, meaning increased hair growth and thicker hair.

Something you should know before applying the cayenne pepper and castor oil hair growth mask to your scalp is that Cayenne pepper irritates the eyes and skin, so you should be careful. Cayenne pepper can also cause burning sensation or allergy in the scalp, so try a small patch first.

Do not use on wounds, cracked and dry skin, and dyed hair.

So, does castor oil help hair grow thicker? Yes it does, and so does Cayenne pepper.

If you want to read similar articles to Does Castor Oil Help Hair Grow Thicker?, we recommend you visit our Beauty & Personal Care category.

How to Use Castor Oil for Hair
Does Reetha Make Hair Dry?
How to Use Argan Oil for Hair
How to Remove Keratin Hair Extensions
Most read
1.
How to Get Rid of a Female Mustache or Upper Lip Shadow - 5 methods
2.
How to Remove Hair from the Anus Area
3.
How to Remove Burnt Smell from Hair
4.
The Meaning of a Double Triangle Tattoo
5.
My Tattoo Looks Wrinkly
6.
5 Foods That Increase Breast Size Quickly
7.
The Meaning of Finger Tattoos - Ideas & Designs
8.
How to Make Fat Burning Cream at Home 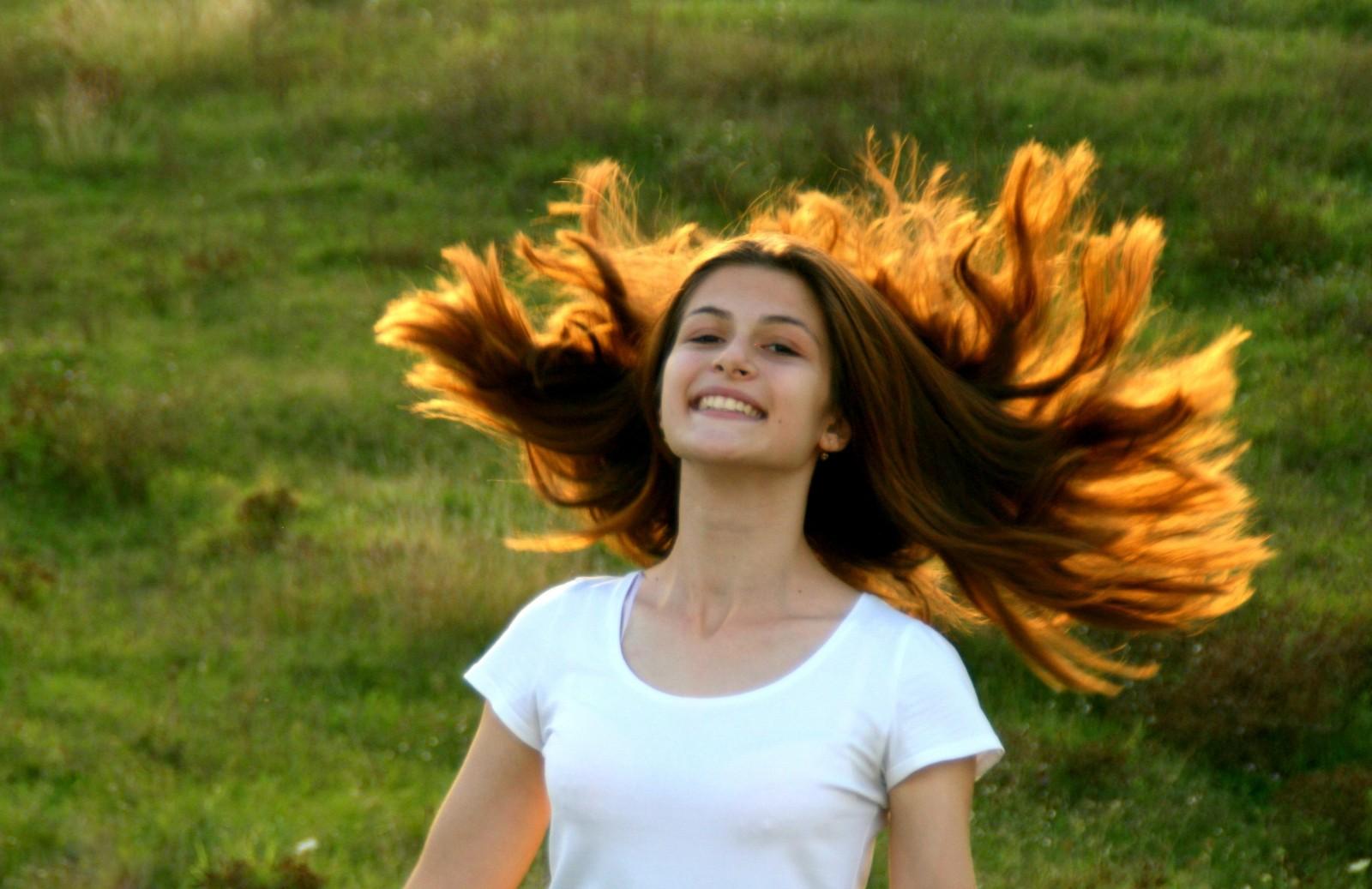 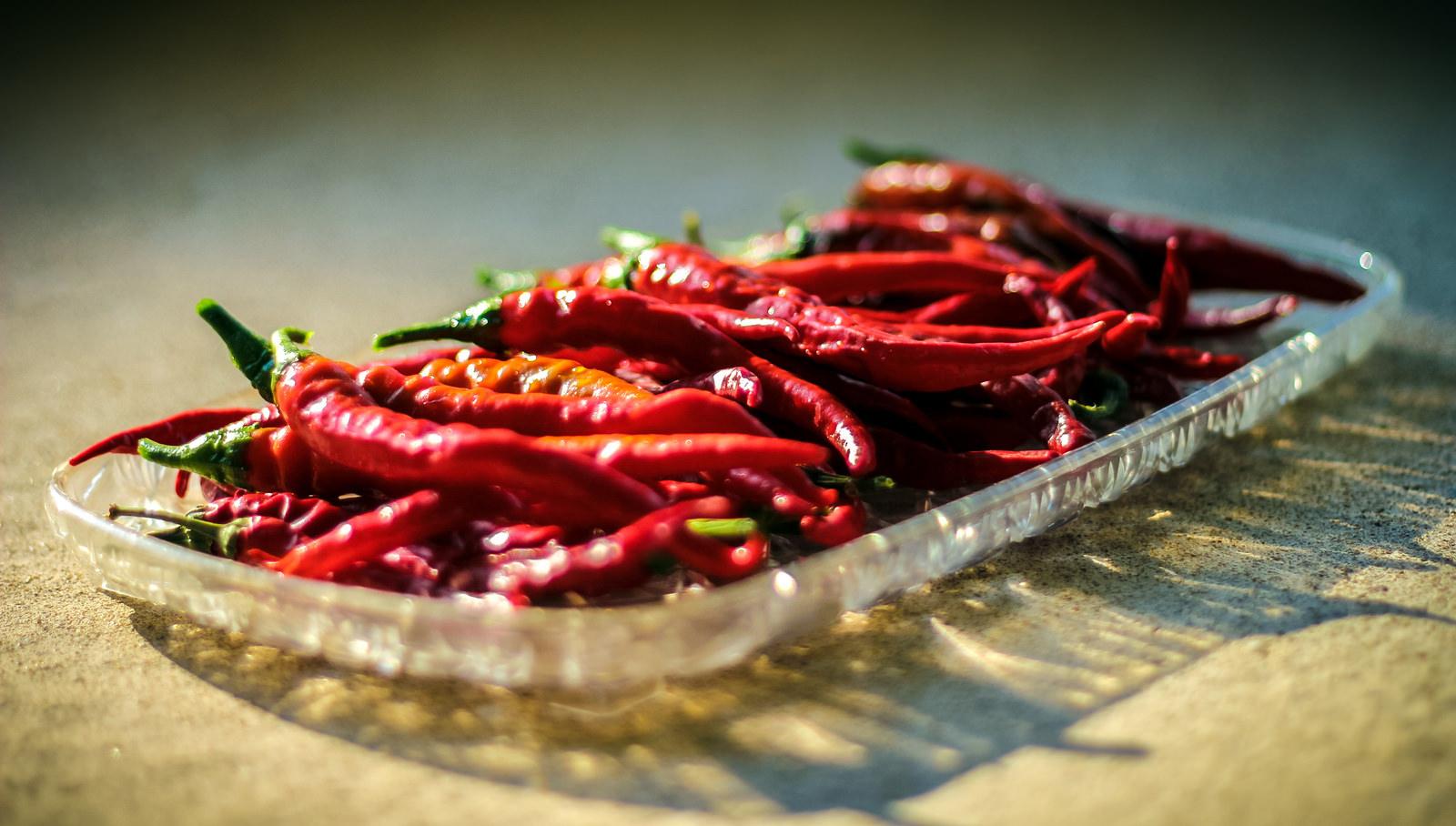 1 of 3
Does Castor Oil Help Hair Grow Thicker?
Back to top