How to Prevent Itching After Shaving Pubes

Measures to prevent itching after shaving pubes include choosing the right moment to shave, exfoliating the area, trimming the hair prior to shaving, using a good and clean razor, and conditioning the area thoroughly.

You may also be interested in: How Often Should I Shave My Pubic Area - Female and Male
Contents

Why do my pubes itch when I shave?

Often pubes itch when you shave because of what is called "razor burn" which is an inflammation around the hair follicle (folliculitis).

Normally, this happens because the pubic hair is thick and the skin is very sensitive, so it is challenging to shave the area without irritating it. Sometimes the razor is not clean enough, or you apply too much pressure, or the shaving lotion you use is not right. There are effective ways to prevent razor burn, and we will discuss them when we will talk about how to prevent itching after shaving pubes.

Another reason you pubes might itch when you shave is ingrown hairs and cuts, which can all be triggered by razor shaving. Again, to some extent, those are preventable.

The third reason your pubes are itchy after shaving is because your hair are growing back, and they have sharp edges. There are a few ways to alleviate itchiness caused by hair re-growth, but not to completely eliminate it.

The forth reason is when itching appears a few days after shaving, when the hair has grown at a length that makes it rub against the underwear. This is the reason why people who trim pubes also experience itching.

How long does the itching last after shaving your pubes?

How long does the itching last after shaving your pubes depends on the cause of itching. Razor burn can last 2 to 5 days.

Ingrown hair and cuts can bother you for a few days too, although ingrown hair can itch for much longer if the problem is not addressed.

If itching lasts more than a week, and is accompanied by pimples, white heads, prolonged redness, bad odor and other symptoms, contact you GP.

For all the reasons above, let's see how to prevent itching after shaving pubes.

How to shave pubes without getting itchy

As we mentioned, how to prevent itching after shaving pubes mainly depends on the cause of irritation.

1. To prevent razor burn you should take the following precautions:

3. To prevent itchiness from hair growing back with sharp angle the only thing you can do is apply a moisturizing lotion specific for the pubic area, so that the hair softens a bit. Other than that, regrowth with sharp angle is unfortunately a side effect of shaving.

4. To prevent itching after shaving pubes due to regrown hair rubbing against the underwear the only thing you can do is shave again as soon as possible. Learn how often you should shave your pubic area.

How to stop itching after shaving pubes

If you shaved and your pubic area is itching you should first of all buy one of the many over-the-counter creams specific for this problem. The best ones are 1 percent hydrocortisone creams to be applied 2 or 3 times a day.

Also, to reduce irritation after shaving pubes, keep a high level of hygiene by washing your intimate parts frequently with a mild soap, there are some specific ones designed to calm itching.

The best natural home remedies for itchy pubic hair are aloe vera and chamomile, both have calming and anti-bacterial properties.

Moreover, do not shave again until you feel itchy. You might want to try other hair removal methods such as waxing and hair removal creams.

If itching persists, consult your doctor.

Now you know all about how to prevent itching after shaving pubes, and how to stop it.

If you want to read similar articles to How to Prevent Itching After Shaving Pubes, we recommend you visit our Beauty & Personal Care category.

How to Avoid Spots After Hair Removal
How to Shave Bikini Area without Red Bumps
How to Get Rid of Razor Bumps in the Bikini Area Fast
How to Shave Hair on the Shaft of the Penis
Most read
1.
How to Get Rid of a Female Mustache or Upper Lip Shadow - 5 methods
2.
How to Remove Hair from the Anus Area
3.
How to Remove Burnt Smell from Hair
4.
The Meaning of a Double Triangle Tattoo
5.
My Tattoo Looks Wrinkly
6.
5 Foods That Increase Breast Size Quickly
7.
The Meaning of Finger Tattoos - Ideas & Designs
8.
How to Make Fat Burning Cream at Home

How to Prevent Itching After Shaving Pubes 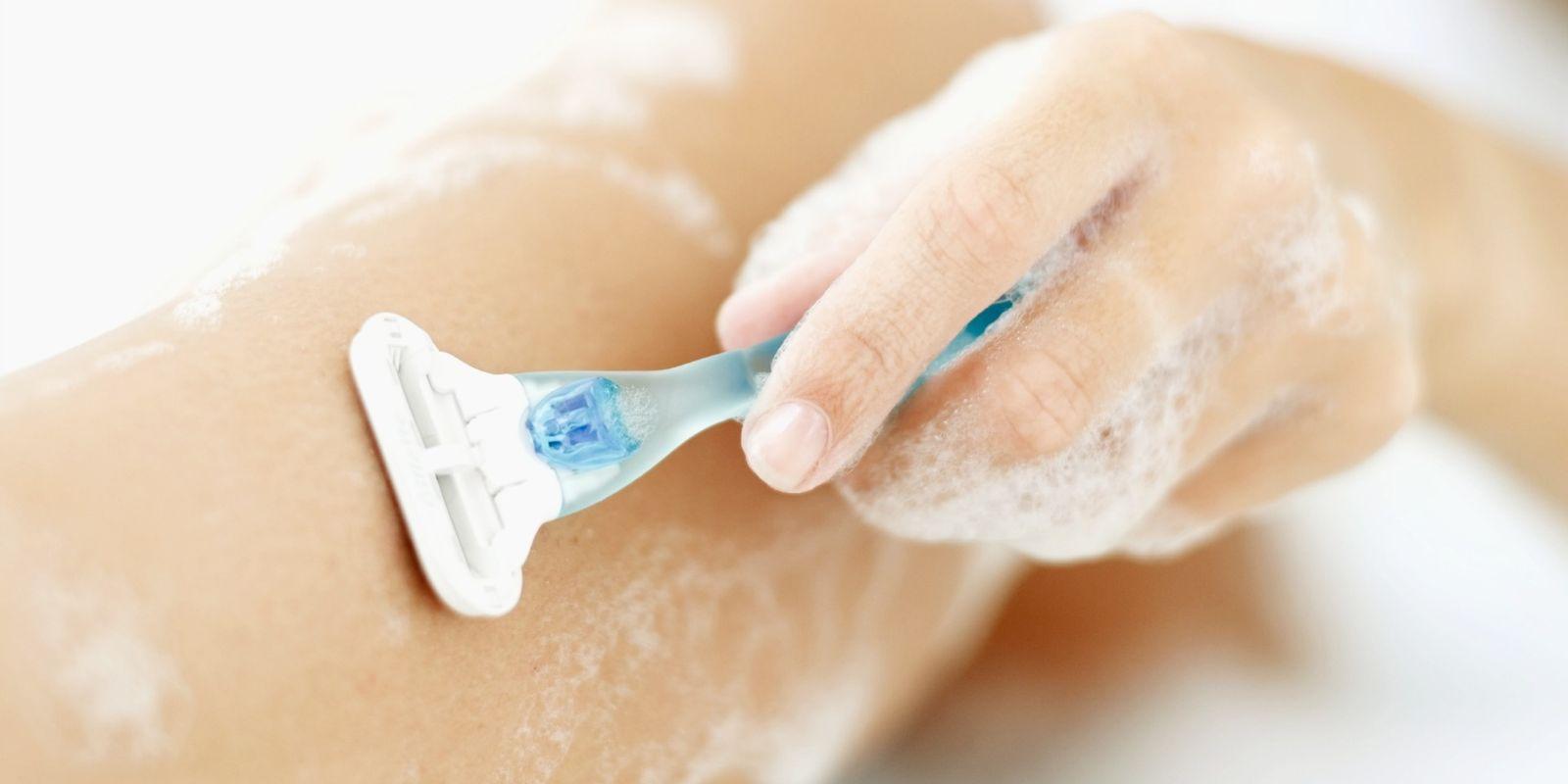 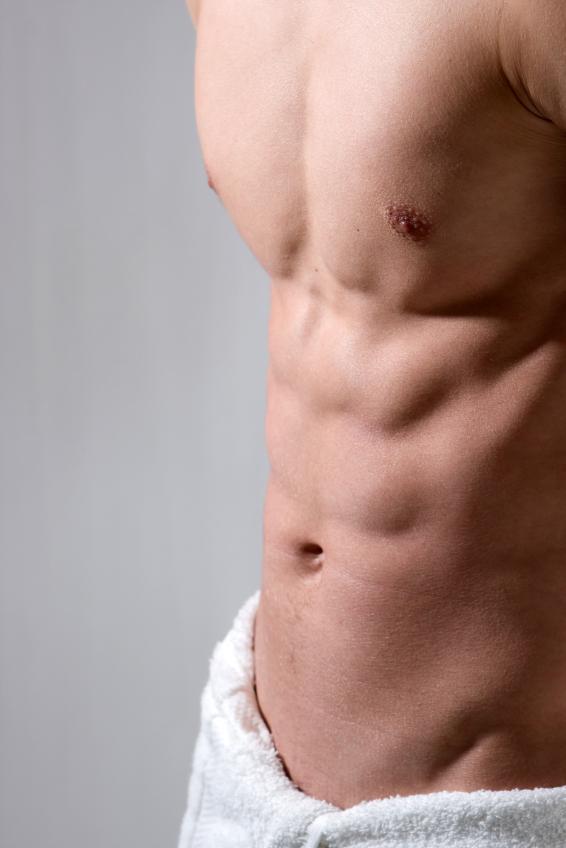 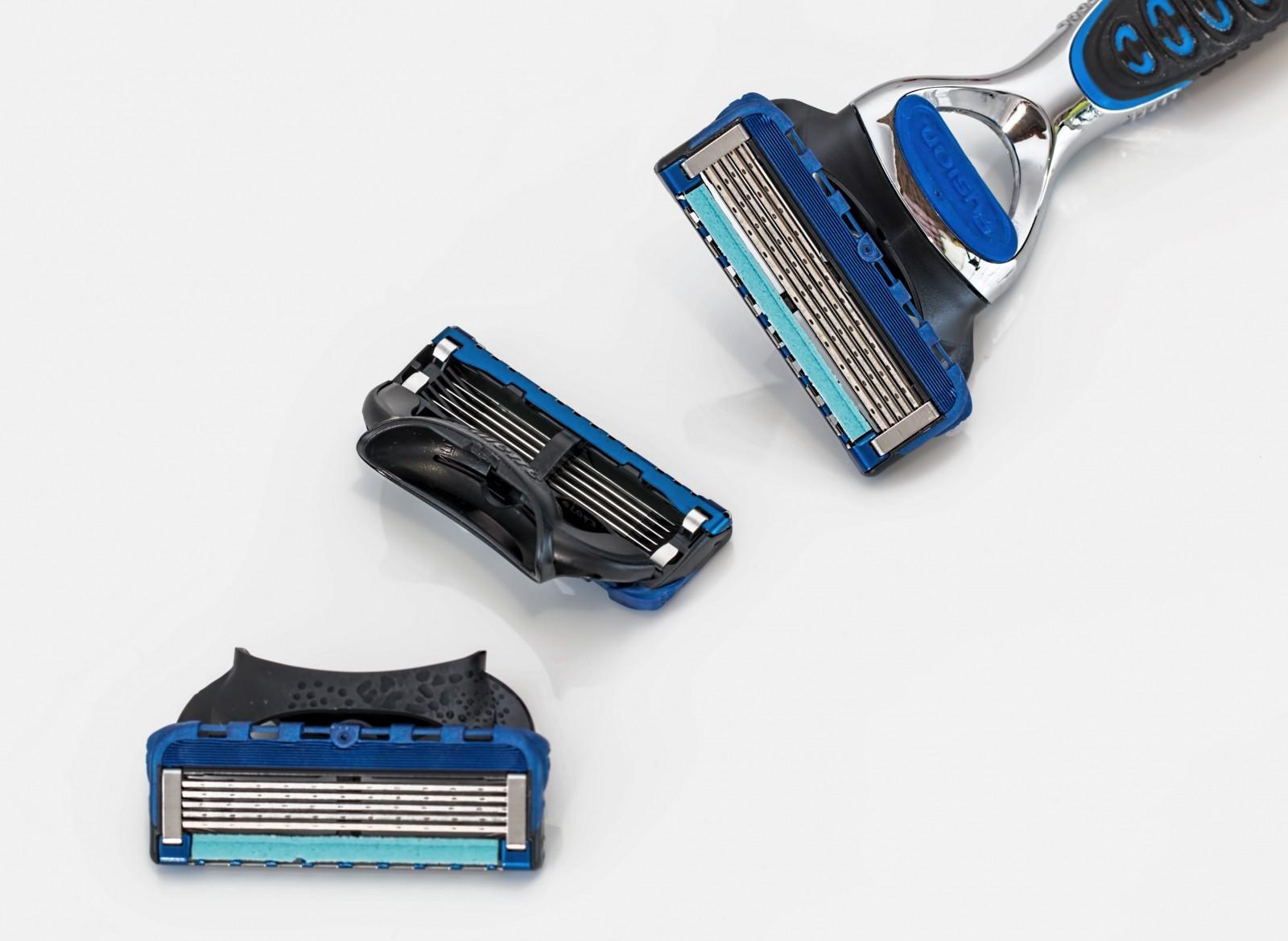