How to Make your Mehndi Darker for Hands 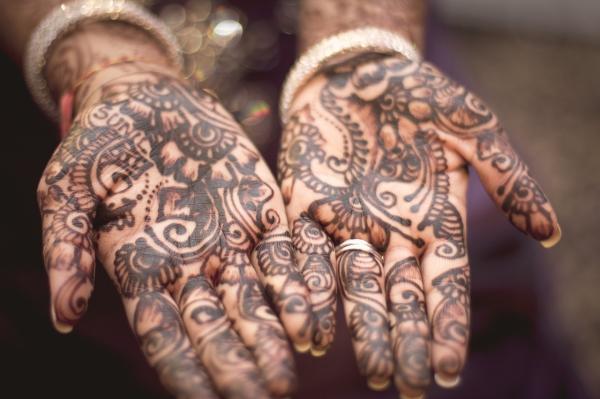 Mehndi, also known as Henna, holds a lot of cultural importance in India. Indian ladies flaunt intricate designs on their palms, and sometimes also feet. But the only fear most women have is not to get a dark color of mehndi on their hands. We already explained you how to make mehndi last longer in another tutorial. So here at oneHOWTO, we are going to give you some tips on how to make your mehndi darker for hands.

Get rid of dirt. Wash your palms before applying mehndi, so that any oil and dirt gets completely removed from them. By doing this, your mehndi will be absorbed better, and you will automatically get a darker mehndi color.

Apply eucalyptus oil. Before applying the mehndi on your hands, apply eucalyptus oil after washing your hands properly. It smells good, and works wonders for the color of your mehndi too. Make sure you wait until the oil is totally absorbed, as any moisture on the surface may make it difficult for the pigment to penetrate the skin.

Apply the mehndi. If you're a beginner, you can check our article how to apply mehndi for beginners. The type of mehndi you apply will be a big influence on the color. First of all, you should make sure your mehndi is natural and good quality. Make your own mehndi at home rather that purchasing a ready made paste.

You should apply the paste evenly and without stopping the process, as this would give the pattern uneven color tones. Make sure you do not move your hands as this could make the mehndi move and not only spoil the pattern, but make it harder for dark pigments to sediment.

Use clove fumes. Using clove fumes, also known as bhaap, is a widely spread trick to make mehndi darker many women swear by. Put some cloves in a pan, turn on the gas, and place your hands in such a way that your mehndi gets exposed to the smoke coming from the cloves. Remove the hands only when they start hurting.

Wrap with clingfilm. After applying the mehndi, you should always let it dry on its own. You should never try to dry it quickly by sitting in the sun, shaking your hands or putting them in front of a fan. Ask someone to get some cling film and carefully wrap it around your design, begin extremely careful not to smudge your design.

Leave overnight. It is better to keep your mehndi on for as long as you can, though it is recommended to be left for at least seven to eight hours. It is best to apply it at night, keep it overnight, and take it off next morning. The longer you keep your mehndi, the darker color it will get.

Remove mehndi crust. Once this layer has dried you can proceed to taking off the mehndi crust. Make sure you don't remove it by applying water but scrape it instead.

Do not wash your hands immediately after removing the mehndi. Try to keep them away from water for as long as you can, it is recommended not to touch water for at least 12 hours. Washing your hands may lighten the color of your mehndi, thus keeping you off from receiving the desired results.

Remember, you can make mehndi darker, but it should never be black. Black mehndi could contain harmful allergens.

Apply a layer of Vicks. After removing the mehndi crust, apply Vicks, limestone paste (works very well) or some pickle oil on it, as this will help the color's pigments penetrate the skin further. This will therefore give a darker color to your mehndi.

Now you know how to make mehndi darker, you can learn How to make Bridal Mehndi Designs for Hands!

If you want to read similar articles to How to Make your Mehndi Darker for Hands, we recommend you visit our Beauty & Personal Care category.

Tips
How to Change your Look without Spending Money
How to Choose Dresses that Hide your Belly Fat
How to Make a Wide Nose Look Smaller
How to Increase Melanin in Eyes
Most read
1.
How to Get Rid of a Female Mustache or Upper Lip Shadow - 5 methods
2.
How to Dress Like a Typical Frat Boy
3.
How to Remove Hair from the Anus Area
4.
What to Wear with a Purple Dress
5.
How to Make Fat Burning Cream at Home
6.
The Meaning of Finger Tattoos - Ideas & Designs
7.
The Meaning of a Double Triangle Tattoo
8.
How To Straighten Hair Naturally Using Cornstarch

It is said that you need to have your Mehndi done at least from 48 to 24 hours before the main event. Leaving it for a minimum of eight hours and a maximum of twelve hours is enough.
Follow our tips mentioned in our article and you'll see how your mehndi will look darker for your special day.
Good luck!
Rating:
nazrana
31/10/2016
i removed mehndi by washing my hand wst to do i want it darker

Priya
09/02/2017
There is not much you can do, maybe try to repeat the process and re-apply mehndi. Don't wash your hands and scrape instead to make your mehndi look darker.
Hope this helps
anna
19/12/2015
pls give more tips i cant stir up....
How to Make your Mehndi Darker for Hands 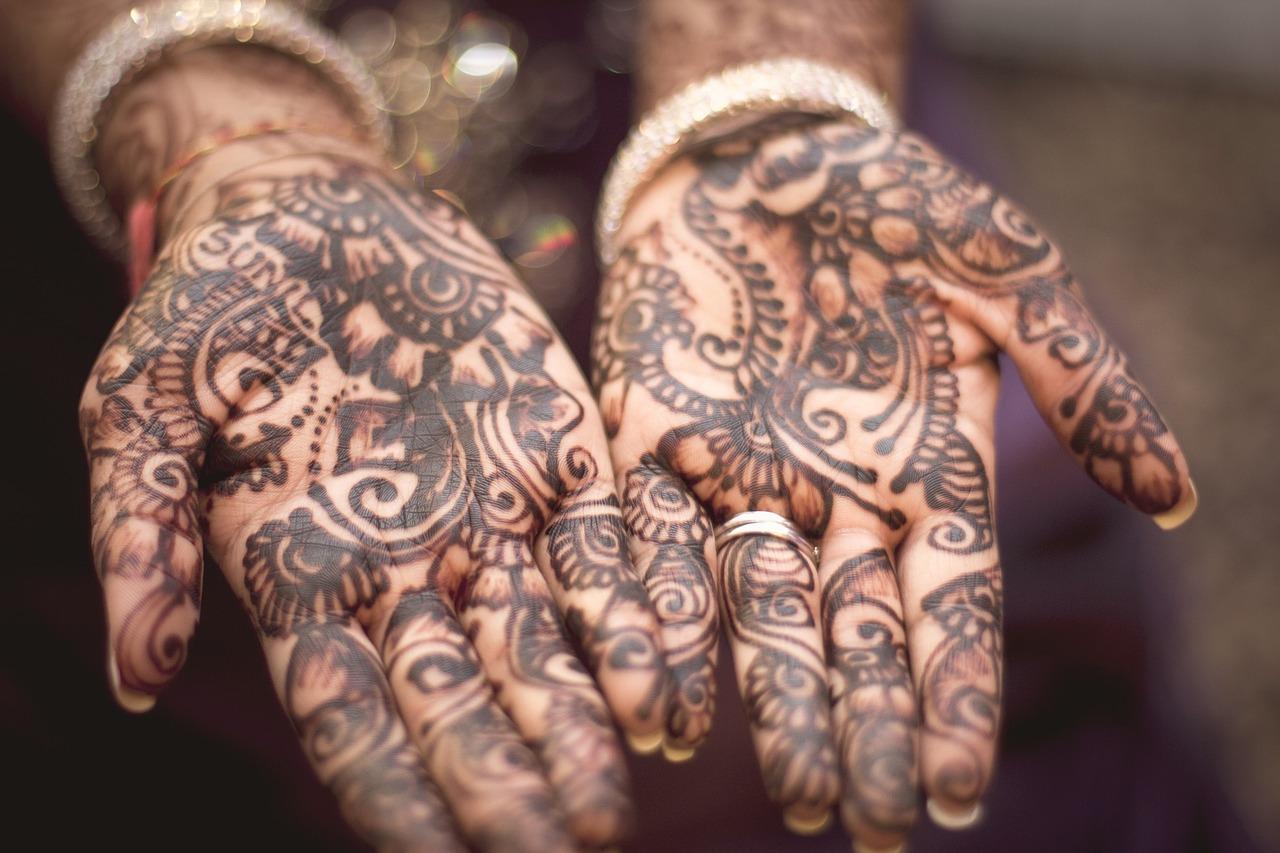 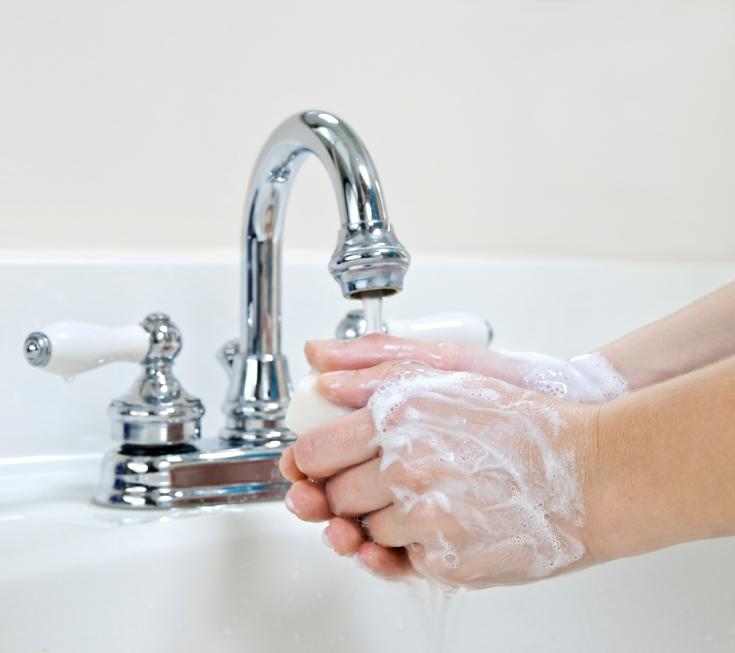 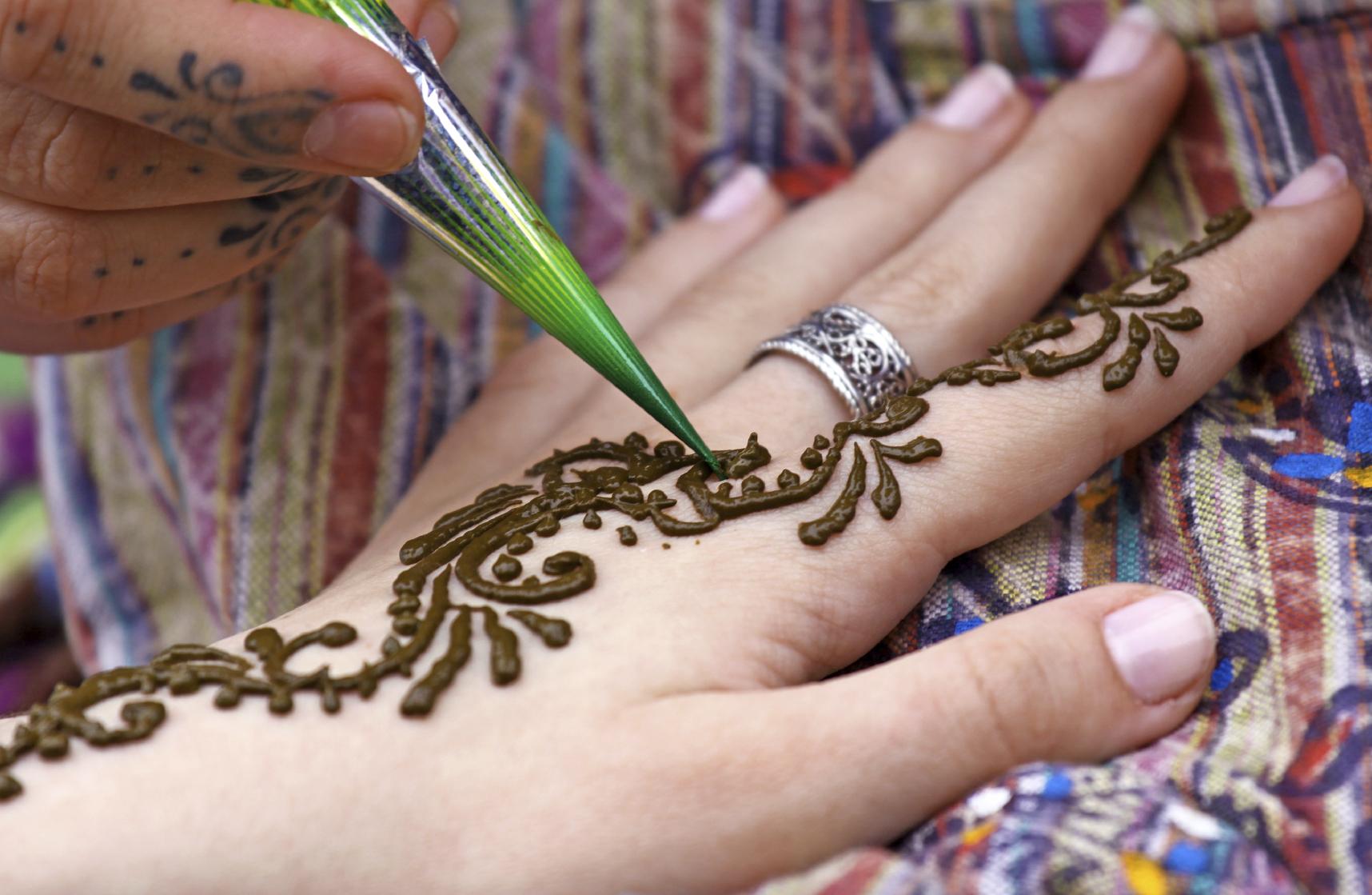 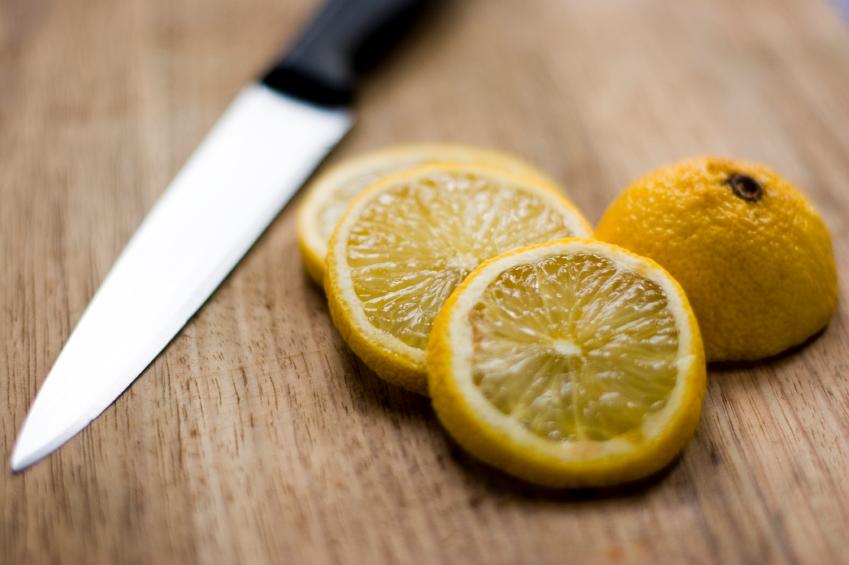 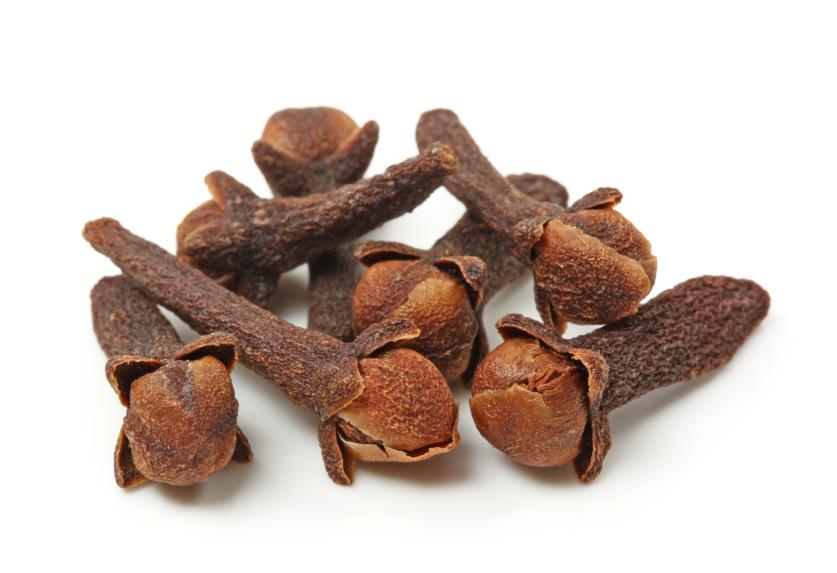