How to Make Mehndi Last Longer

In order to make mehndi last longer you should: prepare the skin by washing it, rubbing it with alcohol and avoiding any moisturiser and shaving. Once applied, leave mehndi on your skin for 12 to 24 hours. Once tattoo dries, rub it with water, lemon and sugar. After removal, avoid water, moisturise your skin, and apply some chuna paste. Apply twice for best results

Also, make sure the mehndi paste you use is natural to avoid allergic reactions.

Making Mehndi last longer is a preoccupation many Indian brides share. Mehndi is the art of making temporary henna tattoos. Mehndi is not only used in India, but also in North African and Arab countries. Mehndi is especially used for weddings and religious festivities such as Karwachauth, Holi, Diwali, Rakhi, but many women like to get a Mehndi tattoo from time to time, even if there is no celebration around the corner.

How long does mehndi last?

Mehndi lasts between 1 and 4 weeks depending on skin type, quality of the paste, climate, and how you care for it.

First of all, two factors are at stake when determining how long does mehndi last: skin type, and quality of mehndi.

Natural mehndi will have a darker, more beautiful color, and last longer, compared to one with added chemicals. Natural henna is initially light orange, and then darkens considerably after 48 hours. That is why it is always recommendable to get mehndi done 2 days before the big event.

As for skin types, people with dry skin usually get a longer lasting mehndi. Other factors that make mehndi last longer are:

Having said that, mehndi usually lasts between 1 and 4 weeks. That not only depends on skin type and quality of henna, but on how you take care of your mehndi as well. So, let's see how to make mehndi last longer.

Wash the part of your body where you intend to have your mehndi done with water and soap. Rub the skin lightly with a cotton ball and some alcohol. Do NOT hydrate the skin: no moisturiser, oil, cream etc.. Do NOT exfoliate the skin before applying mehndi: no shaving, waxing, scrubbing for 2 days before mehndi. Otherwise, the skin will not have enough layers for the henna to penetrate.

Those simple steps will make your skin absorb mehndi better, hence your mehndi will last longer

As we explained earlier, warm, moist, thick skinned body parts work best. Mehndi on hands and feet will last longer and have a nicer color than mehndi on arms and legs.

Leave mehndi on as long as possible

Ideally, you should leave mehndi on for 12 to 24 hours to achieve long lasting results. You should wrap up the part of the body where you have your mehndi in order to keep the heath and moist. However, we do not advise you wrap yourself in plastic or cling film as that won't make you skin breath, generating sweat and discomfort. Sweat can potentially damage your henna tattoo. You can use nylon socks or gloves, or you can wrap yourself in paper towels, like a mummy!

Once your mehndi tattoo dries, you should rub it gently with a mixture of water, 1 tbs lemon and 1 tsp sugar. This is a fully tested grandma’s home remedy to make mehndi last longer. Such acid mixture will increase the acidity of the henna, and make your skin wet, thus making mehndi adhere and penetrate better into your skin.

Once the mehndi dries out again, apply some more lemon and sugar. Repeat several times.

Tip: don't rush. Add sugar and lemon only when your mehndi is completely dry, otherwise you risk to ruin it.

If you really want to make your mehndi last longer, you should absolutely avoid contact with water. Don't remove your mehndi with water. Water stops the dying and penetration of mehndi into your skin. Scrub it off with a butter knife or a hard card instead.

Avoid contact with water at least for 2 hours, but ideally for 24 to 48 hours. If you have to come into contact with water necessarily, wear gloves. After that, before using water, protect you mehndi with a layer of coconut oil, cocoa butter, or mango pickle oil.

Moisturizing will help the skin not exfoliate, which will make mehndi last longer. After removing mehndi, apply some coconut oil, almond oil, or some mango pickle oil. Apply moisturizer 3 times a day, and always before touching water.

Avoid any kind of exfoliation: waxing, scrubbing, massaging... so that you skin layers remain intact and your mehndi lasts longer.

Before removing mehndi, you can expose it to some form of steam such as boiling water for a few minutes. Steaming will help the color penetrate more deeply, hence your mehndi will last longer.

An important step to make your mehndi last longer is to apply it again 12 hours after you removed it. And then repeat the same process as above. Yes, it is a lot of work, but it is worth it, because not only your mehndi will last longer, but the color will also look much better.

After you remove your mehndi, apply some chuna paste, or simply a mix of oil and lime juice, on it. The color will become more intense and your mehndi will last longer!

If you are in a hurry

If you cannot carry out the above process because you are in a hurry, you should at least hair dry your mehndi, then moisturise it, then dry it again a few times before you remove it.

Lastly, in the days after your mehndi application, do not use a swimming pool and do not apply sunscreen if you want to make your mehndi last longer!

If you want to read similar articles to How to Make Mehndi Last Longer, we recommend you visit our Beauty & Personal Care category.

How to Make Mehndi Last Longer 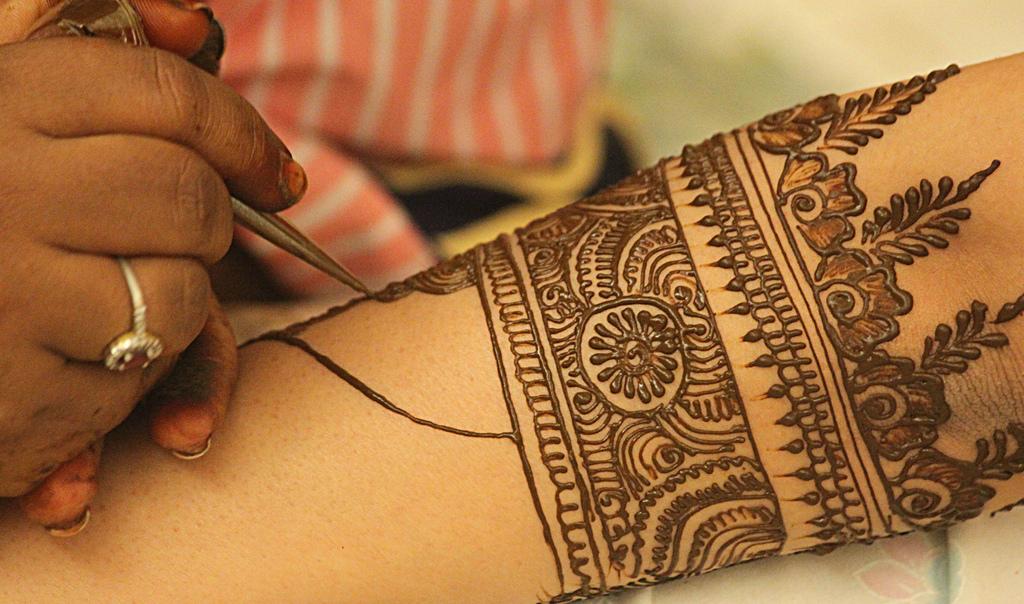 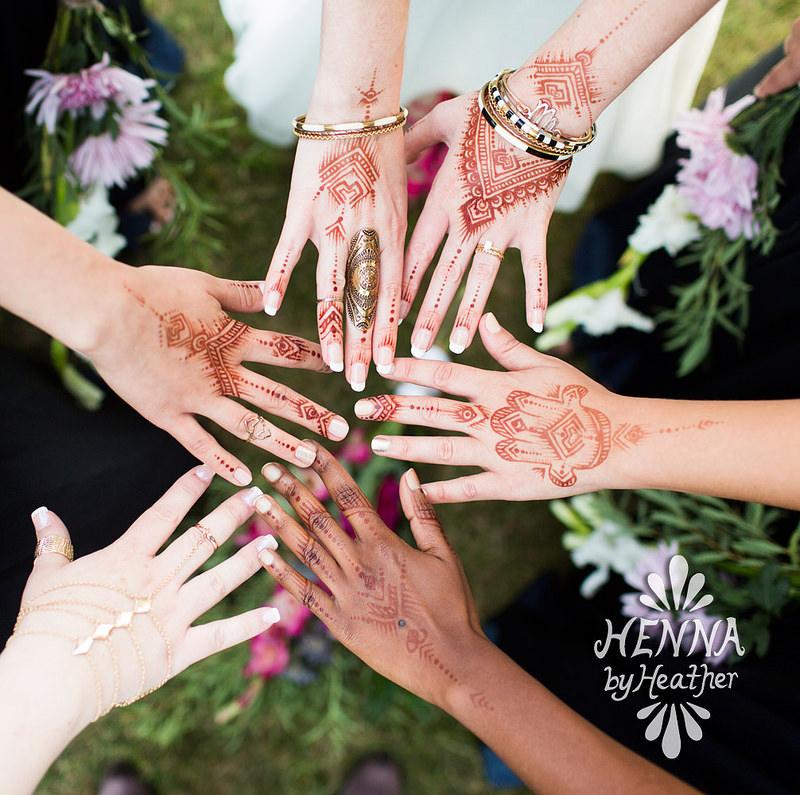 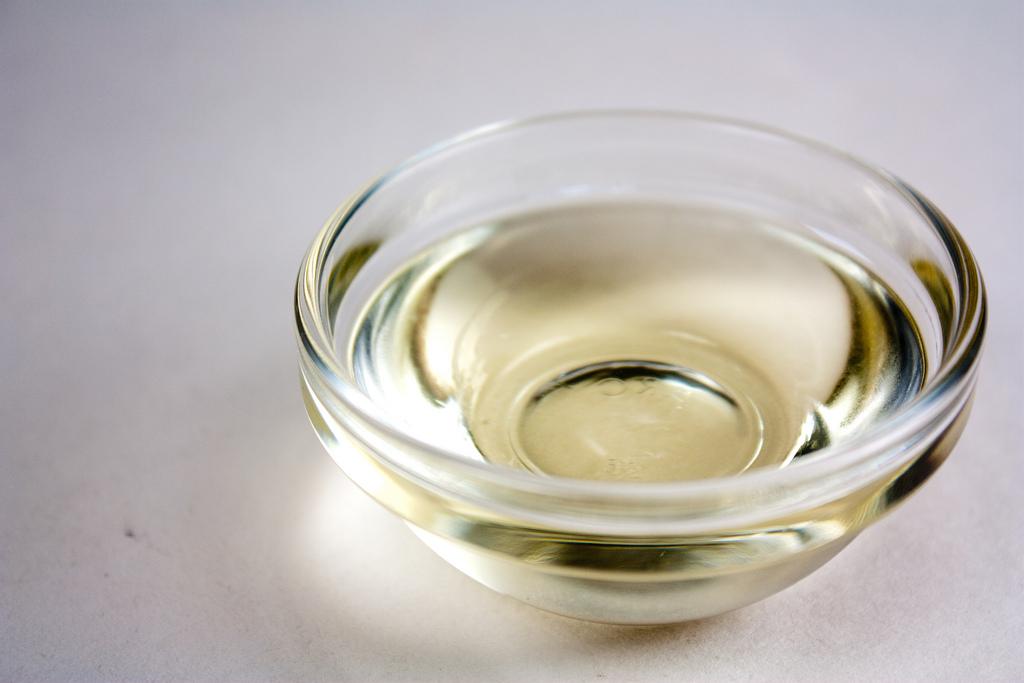 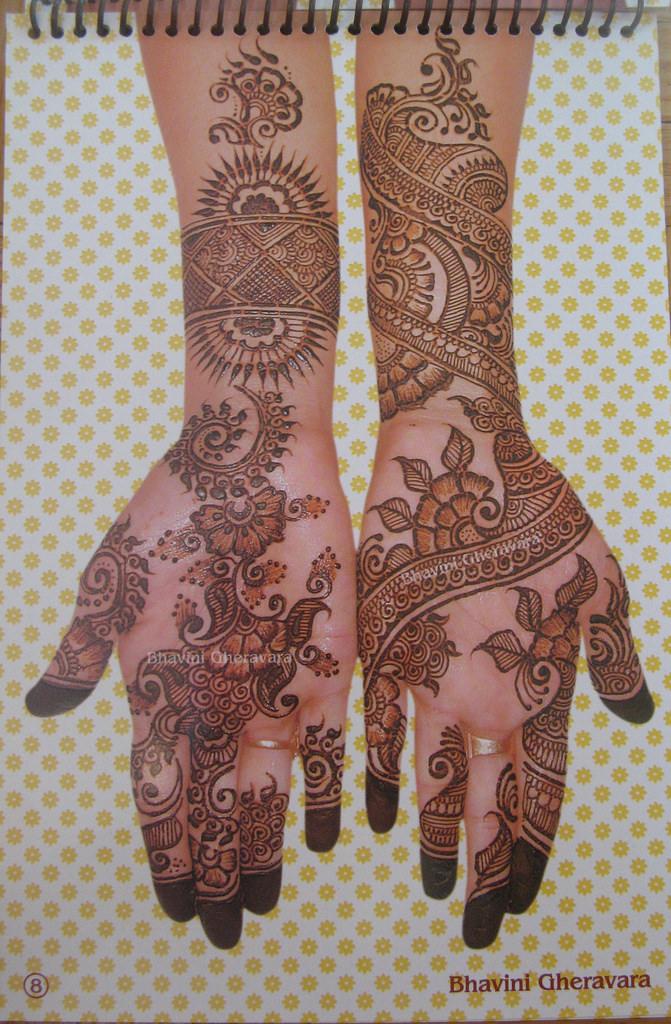