How To Make Lips Bigger With Cinnamon 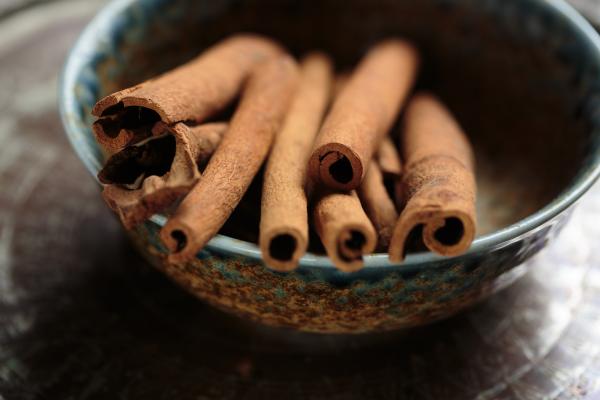 Because the lips are considered one of the most sensual and attractive parts of our bodies, the desire to have bigger lips has become really popular. Luckily, there are certain natural beauty tricks, despite not having permanent effect, which will allow you to to show off a nice plump and thick lip-line for a couple of hours.

Cinnamon, thanks to its revitalizing and stimulating properties, softens the cracks of the lips and, in addition, activates blood circulation making lips look fuller. If you have thin lips and want to make them look larger naturally without going under the knife or spending to much money, you have come to the right page. In this oneHOWTO article we will tell you how to make your lips bigger with cinnamon.

You may also be interested in: How to Have Fuller Lips
Contents

Cinnamon, also known scientifically as Cinnamomum verum, is a spice that is extracted from cinnamon, a perennial tree of the Lauráceas family, which originates in the south of India. Cinnamon has numerous benefits, and functions as:

All these benefits are due to its great nutritional composition:

How to plump the lips with cinnamon and coconut oil

Cinnamon is a spice that can increase lip volume for a few hours. This ability is due to the irritation it causes on our mouth. Therefore, to apply cinnamon on the lips, it is advisable to mix it with coconut oil, a natural moisturizer that will keep this area of the face deeply hydrated.

To do this trick you simply have to put the cinnamon and coconut oil in the same container and stir the ingredients until they are well mixed. Then you should take a toothbrush and dip it into the mixture. Rub your lips gently with the brush for a couple of minutes until you notice that they are a little red and irritated. Rinse the area to remove the cinnamon remains.

Do not forget to test this ointment on your forearm first to make sure you don’t experience an allergic reaction.

Cinnamon and Vaseline for fuller lips

The next trick to make your lips fuller is to mix cinnamon with a little Vaseline or lip balm. Vaseline is an ingredient that has excellent soothing and moisturizing properties, ideal to reduce the irritation that cinnamon produces when we put it on our lips.

To make you lips bigger with cinnamon with this remedy, follow this step by step:

This last natural remedy is done by combining cinnamon with black pepper and olive oil. Black pepper, like cinnamon, has stimulating properties that activate circulation in the chosen area, resulting in plumper and more sensual lips. We use olive oil for its great moisturizing properties, necessary to reduce possible irritation that can be caused by both cinnamon and pepper.

It is recommended that, before using this beauty trick, you make sure that you do not have any type of allergy to these above mentioned ingredients. To do this, you can apply a little of the mixture on the forearm and check that you do not notice any negative reaction.

If you want to read similar articles to How To Make Lips Bigger With Cinnamon, we recommend you visit our Beauty & Personal Care category.

How to Make a Lip Scrub
How to Make Big Lips Look Smaller
Tricks to Have Thicker Lips
How to Outline Your Lips
Most read
1.
How to Get Rid of a Female Mustache or Upper Lip Shadow - 5 methods
2.
How to Dress Like a Typical Frat Boy
3.
The Meaning of a Double Triangle Tattoo
4.
How to Remove Hair from the Anus Area
5.
The Meaning of Finger Tattoos - Ideas & Designs
6.
What to Wear with a Purple Dress
7.
How to Make Fat Burning Cream at Home
8.
How to Remove Burnt Smell from Hair

How To Make Lips Bigger With Cinnamon 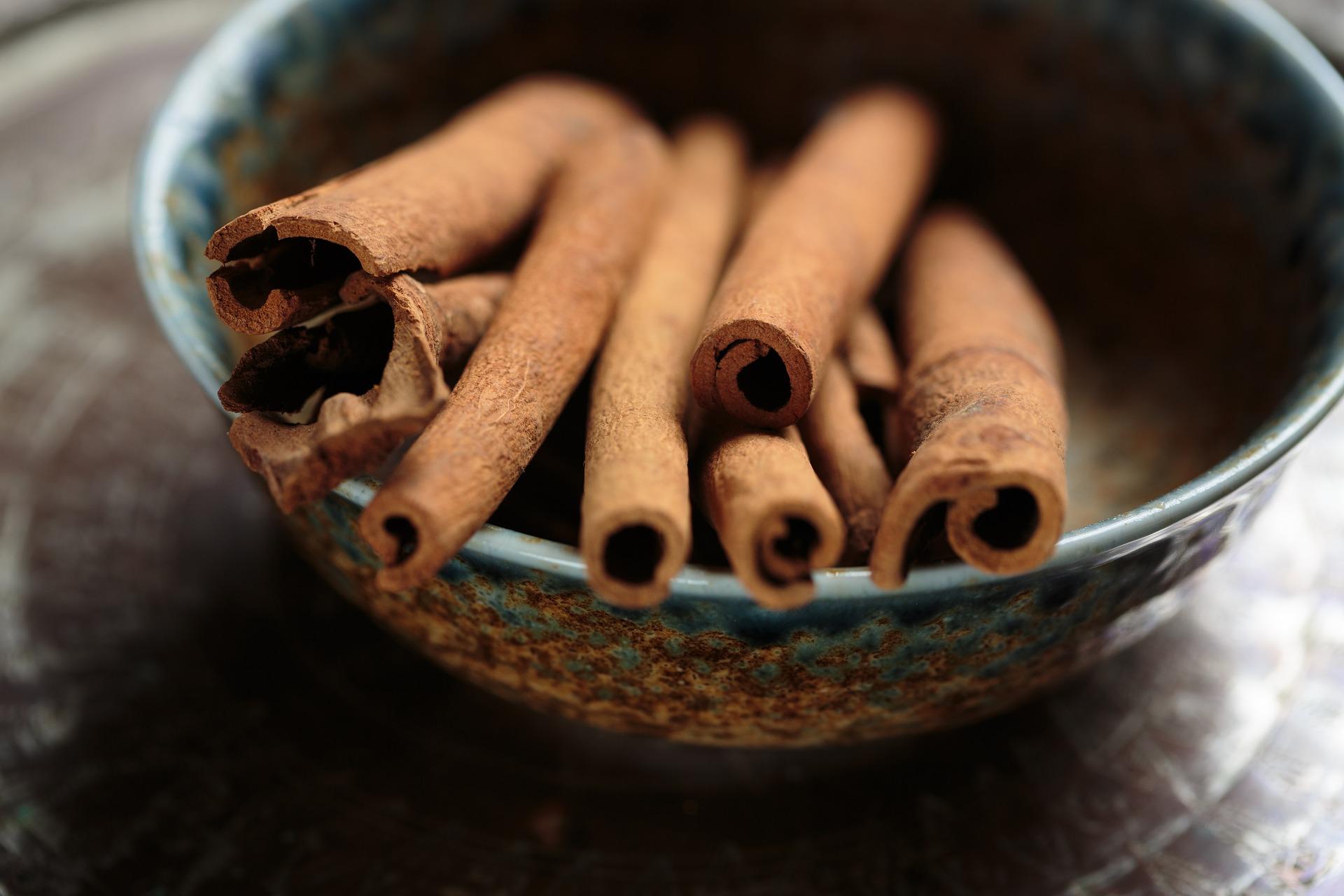 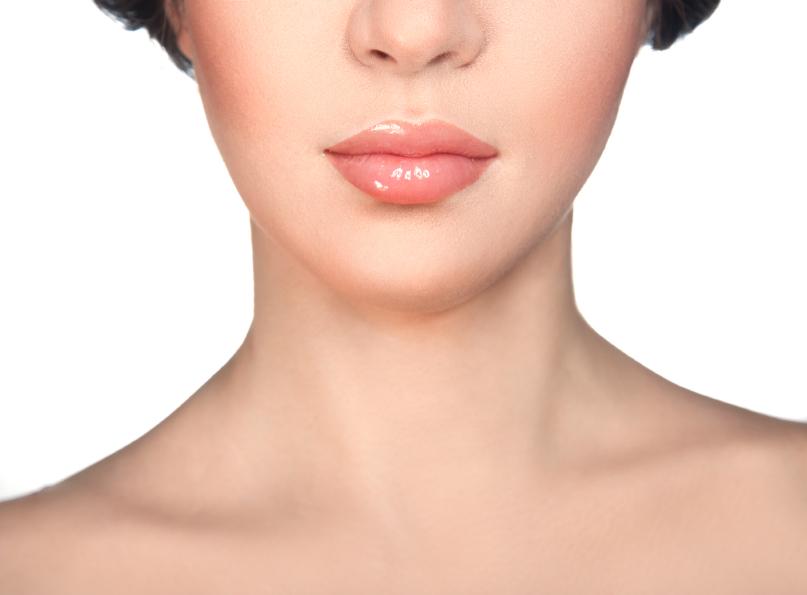 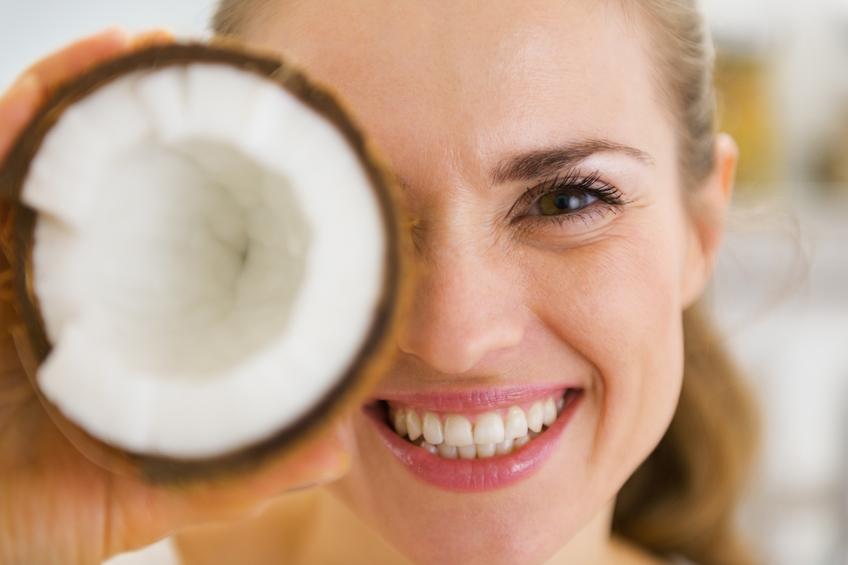