How Dress Like a Hippie from the 60's for Women

The sixties marked a before and after in the world of fashion, as multiple styles emerged throughout the decade. During this period, there was a convergence of styles: innocent and naïve , like that of Jackie Kennedy, along with the styles of the hippie movement. Rock also had its moment, as it was during this period when the most iconic groups of this music scene began to emerge. This style is resurfacing in current fashion and we help you get the right look through examples of modern fashion with this OneHowTo article on how to dress like a hippie from the 60's for women.

You may also be interested in: How to Shop for Clothes Online and Get the Correct Size
Contents

A style which is simple and flirtatious. It is a style that emphasizes femininity and more specifically innocence. Women in the sixties used to wear colourful blazer and skirt combination outfits. Smooth and light colours predominated, but also different patterns. It was very common to be dressed in one colour, always combined with a cardigan. However, not only dresses were in fashion, it was also the period of bell-bottom trousers, wide and straight were also a trend.

Today we can find these dresses in international retail chains such as: Blanco, Zara or Kling.

In the matter of accessories, pearls were especially in fashion, such as necklaces and earrings in white pearl. In addition, bags were often clutch handbags, or with a small and short handle, and in patent leather. During the 60s there was a trend towards narrow rim hats and berets. Colourful bandanas were worn on the head or neck.

A very good idea to get this look is to check out the female characters in the television series Mad Men, as much care in placed on the costumes and it a perfect example of fashion at that time.

But the style that definitely predominated in the sixties was the hippie look. This fashion is characterized by the colour of the clothes, along with extravagance and anything conspicuous. The hippie style is very fickle and you can easily give it your own twist.

The hippie look is easy to create if you have a pair of broken bell-bottom jeans, as it was what most people were wearing. The t-shirts were always wide and the shirts wide, long and also colourful. Prints of flowers, polka dots or any other type of drawing with a relationship with nature, freedom or with a symbolic meaning is good for the outfit. You can also wear this style with a protest t-shirt, with a slogan against war, or with a peace symbol.

Furthermore, long dresses or jumpsuits which reach the ground and are flared are perfect; another hippie trend that has been recovered lately is that of one piece boiler suits. Leather vests, with some embellishment, also offer a hippie look and will result in a great look with any outfit you wear.

The accessories are very important element in this type of look. Big hats, round sunglasses in John Lennon style, multiple pendants, rings and bracelets. But above all, the handkerchiefs. In the sixties people dared to wear very colourful scarves around their heads, wide ones that covered the forehead. In addition, for the head, you can use a leather strap over your head and hair.

Miniskirts are the star of this era. This is thanks to Mary Quant, a designer from the sixties that insisted on dresses and mini skirts. They used to be in one solid colour or in two colours, usually straight or a little flared and avoiding prints. Today they are back in fashion, so it is very easy to find them in this style in any store.

With a pair of high brown boots added to the miniskirt, your sixties look is practically complete. This footwear was very popular at the time. The most characteristic were the high boots to almost knee hight, made from patent leather and a chunky heel or platform. In addition, they used to be in bright smooth colours and unadorned. For more hippie shoes tips, check our article on how to dress boho in winter.

During the sixties two types of hairstyle were highlighted: short hair, to the ears and ending in a point at the chin; and long, straight hair. If you want inspiration to get a hair cut from the sixties refer to photos of artists and personalities of the time to see their styles: Twiggy, Mary Quant, Nico or Liz Taylor.

The rocker look also had its point of influence in the sixties, although aesthetically it develop later mostly in the UK. So put on your leather boots, your leather jacket and your grunge shirt to get this style. To find out more see our article on how to dress in rocker style.

If you want to read similar articles to How Dress Like a Hippie from the 60's for Women, we recommend you visit our Fashion & Style category.

How to Choose the Color of a Saree
How to Choose a Saree to Go with your Body Shape
Best Lighweight Rain Jackets for Summer
How To Dress Like A Modern Day Hippie
Most read
1.
How to Get Rid of a Female Mustache or Upper Lip Shadow - 5 methods
2.
How to Remove Hair from the Anus Area
3.
How to Remove Burnt Smell from Hair
4.
5 Foods That Increase Breast Size Quickly
5.
The Meaning of Finger Tattoos - Ideas & Designs
6.
My Tattoo Looks Wrinkly
7.
The Meaning of a Double Triangle Tattoo
8.
How to Make Fat Burning Cream at Home

1 comment
Rating:
christina
26/01/2022
very informative article, I grew up in the 60's era, so this article brought to mind all the styles I had forgotten. My sister will be 60 this year and is throwing herself a 60's themed party.
Thanks for a good article.

OneHowTo Editor
18/02/2022
You are very welcome Christina, happy birthday to your sister and we hope you all have a lot of fun!
How Dress Like a Hippie from the 60's for Women 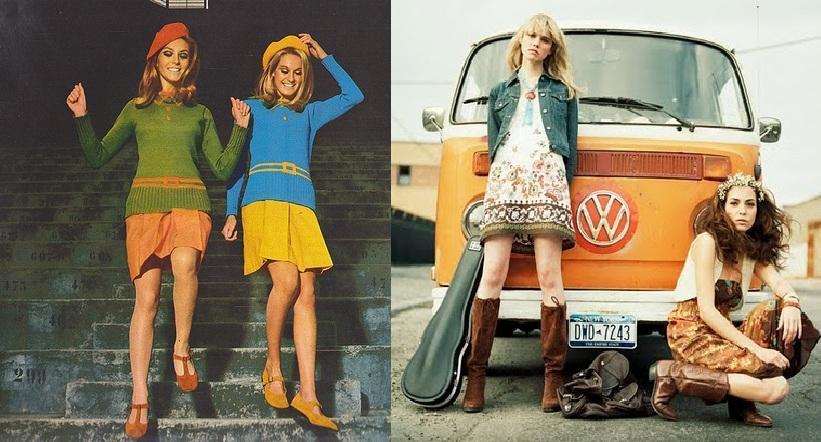 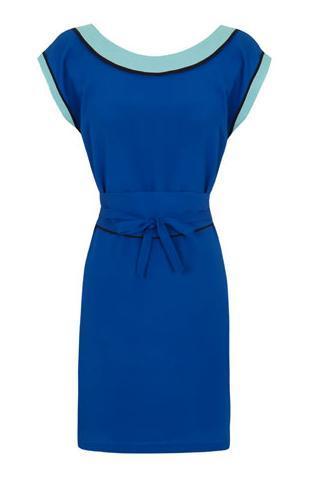 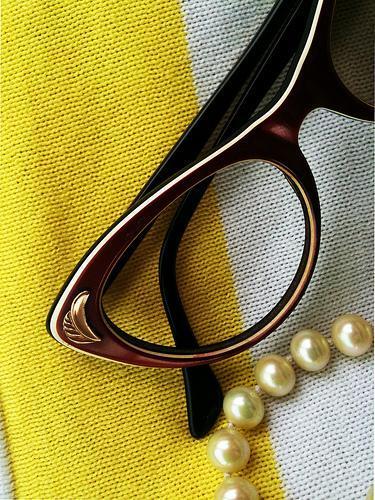 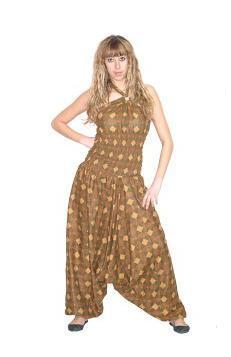 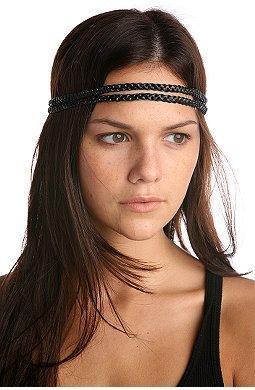 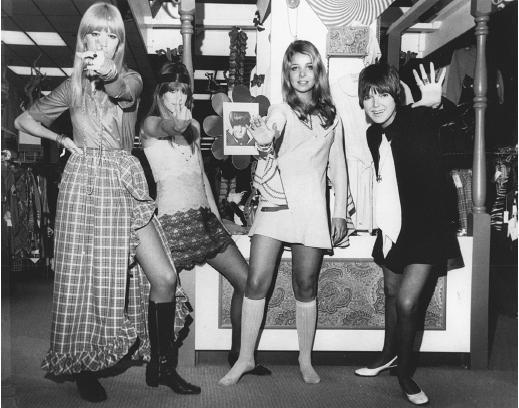 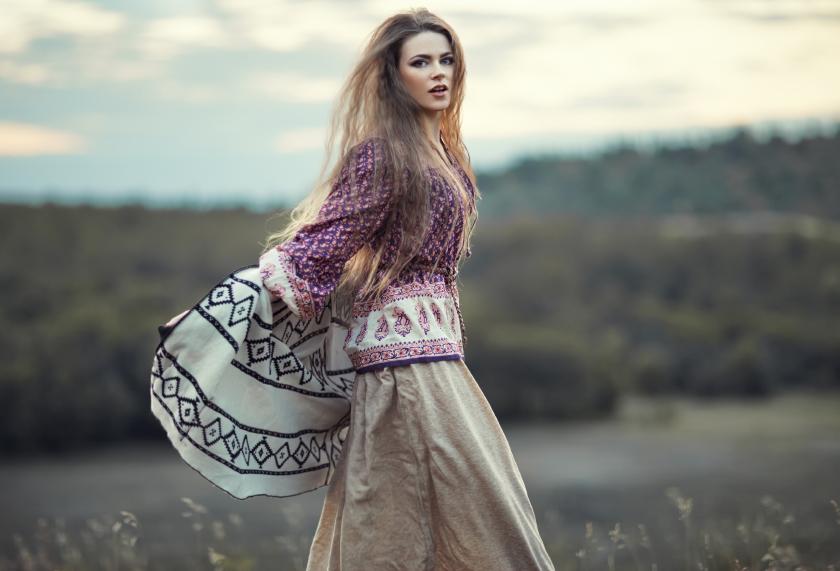 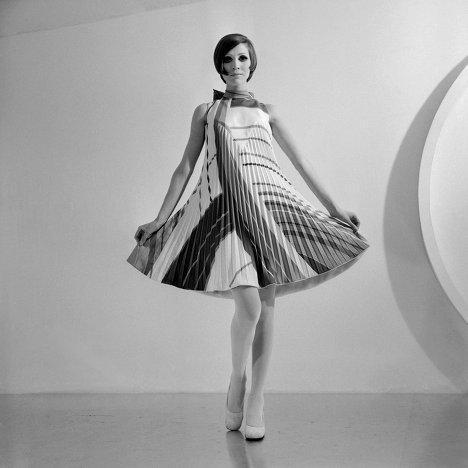