What is the Meaning of Fairy Tattoos

From a very early stage of our life we have been told and read about fairies and fairy lands where everything was magical and more beautiful than the real life, where everything can be solved with the flick of a wand and we could always have a happy ending. As we grow up the realities of life caught up yet in some secret corner everyone aspires for a fairyland. So, what would be a better way to channel our inner desire of fairies through fairy tattoos? But we must keep in mind that every individual fairy tattoo has a different meaning. If you're thinking about getting this design printed on your body read this OneHowTo article first and discover what the meaning of fairy tatoos is.

You may also be interested in: What Is the Meaning of Arrow Tattoos
Contents

Tattoos which depict a fairy in a natural environment such as on flower or leaf or forest can have a wide variety of meaning. According to ancient people fairies were free spirits who used to fly in nature and giving gifts to good hearted people. People having such tattoo might signify that they appreciate the gifts that nature has bestowed upon them.

Butterfly signifies beauty and freedom along with vanity. Butterfly fairy tattoo signifies the beauty and joy for the world. Its significance also relies on the posture of the fairy. If the fairy is sitting with carefree aura then it means the person is contented and peaceful while a sad fairy depicts a person’s sadness.

Playful fairy tattoo depicts innocence and youth. Usually playful fairy tattoos are very cute and filled with extreme innocence. It reminds people of one’s childhood when there was no pressure and you could enjoy everything that nature has to offer.

If you don’t want simple cute fairy tattoo then you can go for the rustic tribal fairy. Tribal fairies often depict strength and power. They depict the feeling of being ready to take over any challenge offered to them.

Gothic fairies depict a person’s rebellious spirit and his/her carnal urges. Since people rarely get to display this side of their personality in public that’s why they use gothic fairy tattoo to show off their repressed feelings.

It’s no wonder that there is certain charm about evil which makes it appealing. Same is the case with evil fairy tattoos. Usually evil fairies are in the form of extremely seductive women with a sly smile. Such fairies are often shown naked and they give an aura of sexiness. Mostly men choose this type of fairy tattoos.

If you want to read similar articles to What is the Meaning of Fairy Tattoos, we recommend you visit our Beauty & Personal Care category.

What is the Meaning of Fairy Tattoos 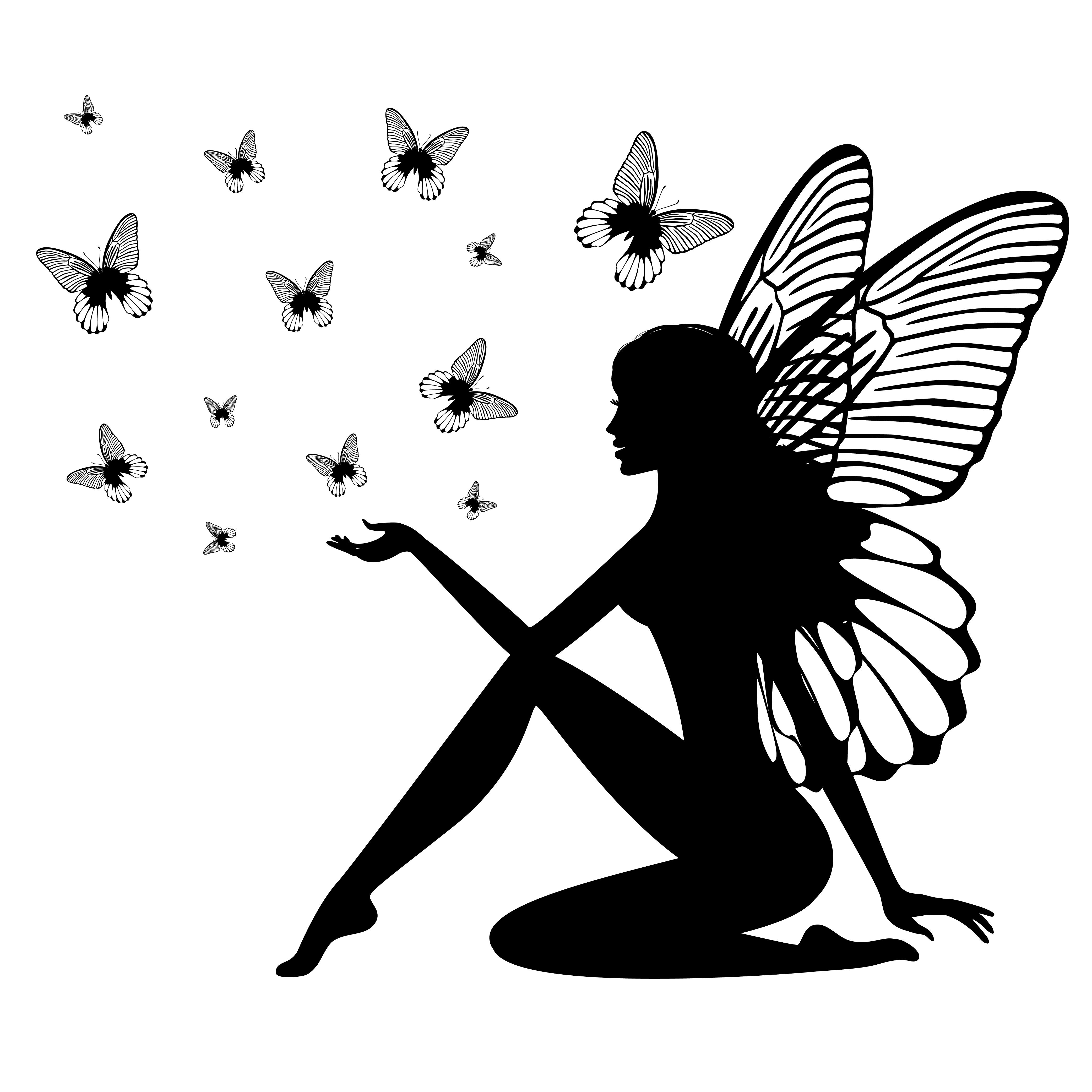 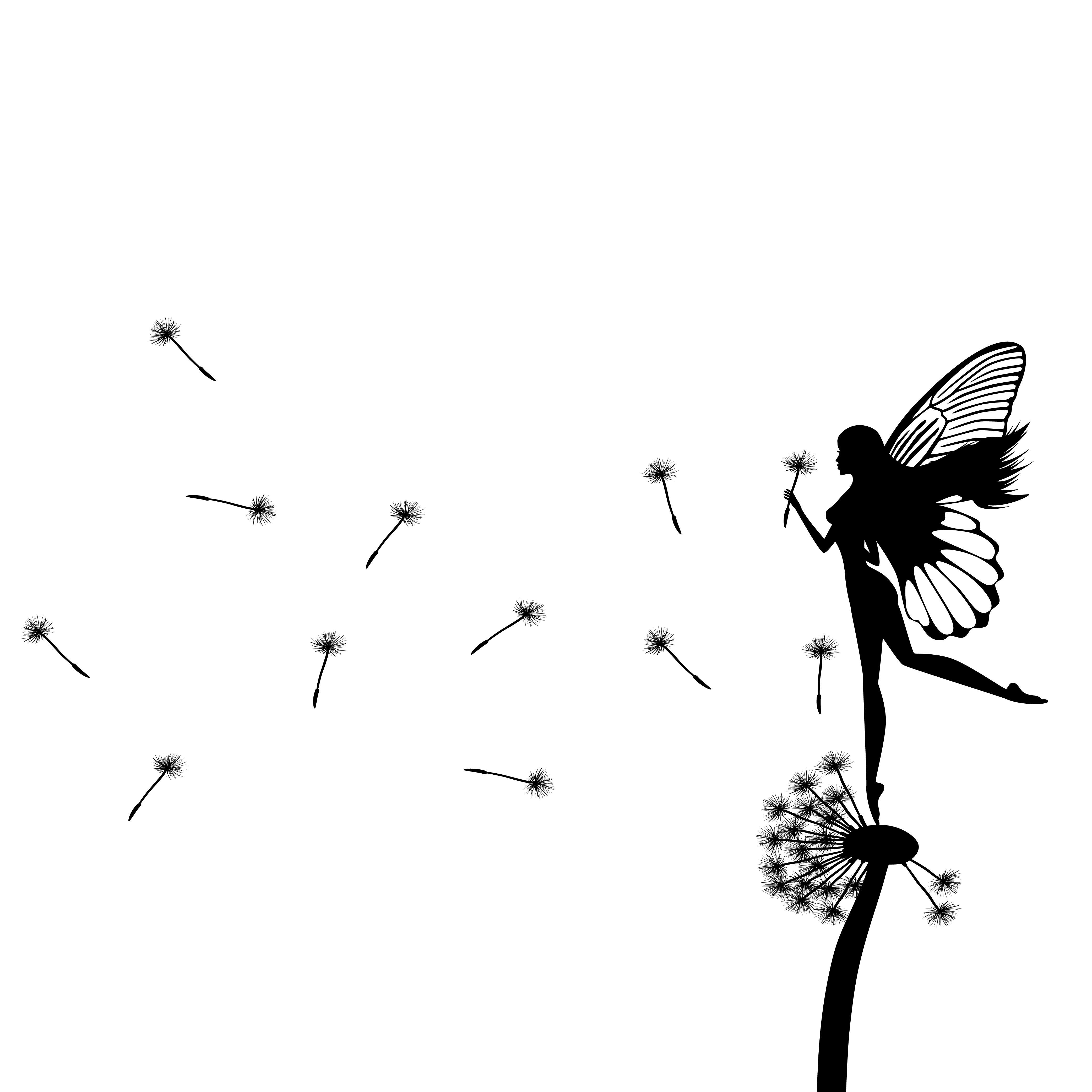 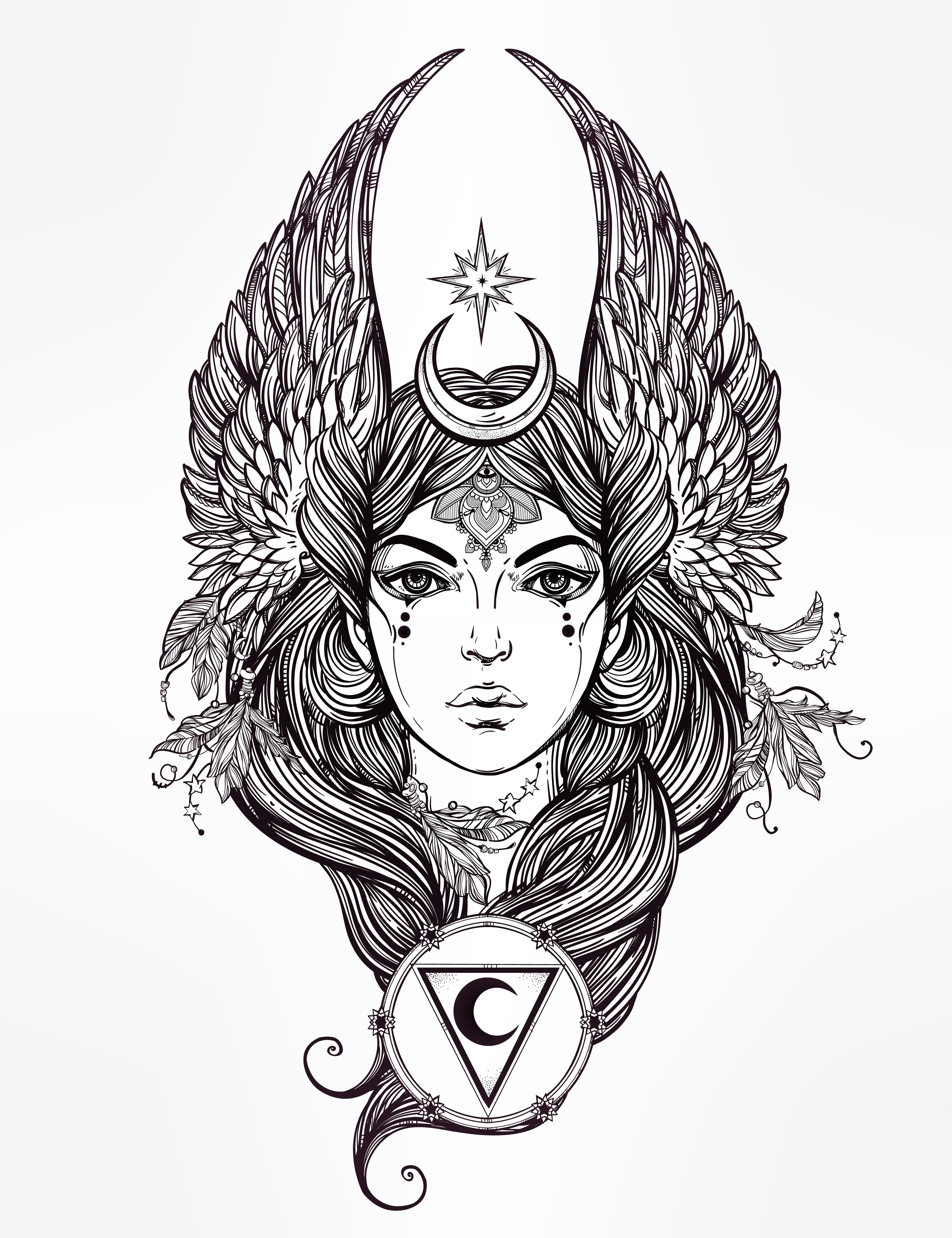