What is the Meaning of Eye Tattoos?

Eyes are everywhere. They are inscribed on pyramid walls, printed on the back of bank notes and staring back at us when we look the mirror. It is no wonder they are such a common theme in art, whether painting, music, literature or even tattooing. Such diversity and ubiquity means interpretations of the meaning of eye symbolism are incredibly varied. For this reason, it is very important we pay attention to the context. In regards to tattoos, this means we should look at the design, any related drawings and also the history of different eye symbols.

In this oneHOWTO article, we ask what is the meaning of eye tattoos? We find out their meanings by looking at the history of these symbols and what different eye designs might mean.

You may also be interested in: What is the Meaning of the Turkish Evil Eye Tattoo?
Contents

If you have ever seen a portrait in a gallery, you may have noticed how the eyes seem to follow you around the room. This is common as, although the eyes in the painting remain in the same position, our perspective changes, giving the impression they are looking at us.

When we get a tattoo of an eye, they can do something similar. This reminds us that eyes are watchers. They look our for changes in their environment. Symbolically, many people get eye tattoos because they either feel the need for protection or because they are thankful for having had it in the past. Many people get eye tattoos to show respect to a parent or person in their life which have been protective over them.

Famously, the Eye of Providence appears on the $1 bill in the USA. This is the eye which makes up the top of the pyramid on the Great Seal design. This is there to show that the US is being protected by law, but also showing the nation's propensity towards growth. Conspiracy theorists see this as a symbol of the Illuminati.

The Eye of Horus and Eye of Ra

One of the most popular eye tattoos is the Eye of Horus. Also known as wadjet or wedjat, this is an Ancient Egyptian symbol which can be seen in hieroglyphs and is drawn as the left eye. The Eye of Ra is a very similar design, but is drawn as the right.

Both Ra and Horus are Ancient Egyptian gods, being the gods of the sun and moon, respectively. They are both powerful symbols which show power over others. The two eyes represent the two sides of power. Ra is often seen as the destructive power of the sun, whereas Horus is seen as wielding a more protective power. If someone has a tattoos of both eyes, it can show the duality of someone's charcater.

In Hindu, Pashti, Persian and other Asian and Arabic cultures, you will often see people with an amulet of the Nazar. This is a special eye design which is used as an antidote to the ‘evil eye’. The evil eye is a curse which has been found in many cultures, since at least the times of the Ancient Greeks.

The nazar is a design which can be used in tattoos. It might be a good tattoo design for someone who feels like they have had bad luck and want protection from it, something represented by the evil eye. Often we get tattoos to commemorate going through a bad time and overcoming it. A nazar eye tattoo might be a good design for someone looking to make a change and improve their fortune.

Have you ever seen a tattoo of a small decorative hand with an eye in the middle of the palm? This is called a hamsa and is particularly popular in the Middle East and Northern Africa. The open hand is believed to be the hand of god and is seen as a sign of protection, similarly warding off the evil eye like the nazar. A mandala tattoo is also popular in Asian cultures, often incorporated near or around hamsa designs.

There are many variations of hamsa tattoos. They are used in various cultures and have infinite uses in every day life. For someone who feels the need for protection, the hamsa might be a good tattoo idea. It can also be used in advance to help protect themselves, one of the reasons it is such a popular tattoo among people who are able to travel a lot.

There are different trends when it comes to tattooing. There are classic black and grey tattoo designs, tribal style or Sailor Jerry tattoos. Watercolor tattoos are also becoming very popular. These are tattoos with swathes of different colors which tend to be more vibrant than other tattoo colors.

Using color in tattoos can be great for eye tattoos. This is because eyes are beautiful in and of themselves. If you want to get a tattoo of a specific person's eyes, then getting realistic color tattoos are a great option. Some famous people have very specific looking eyes (everyone from Groucho Marx to Harry Potter), so you can get eyes of your favorite pop culture references.

You can even get eyes of a loved one tattooed. Since the eyes are the window to the soul, these tattoos can be there to show us that their soul still lives with us. If the eyes belong to someone special, then we can also use them as a metaphorical reminder they are watching out over us.

The direction of the eyes can also be an important aspect of the tattoo. If you are somebody who is future forward, then the eye tattoo might have eyes staring straight out into hat's coming ahead. Some even get tattoos like these on their chest. If you have eye tattoos on your back, it could be there to warn people you are prepared and ready for anyone who tries to stab you in the back.

Eyes staring forward can also show the person is someone who is confident and strong. However, if the eyes are looking to the side, it doesn't necessarily mean they are shy or weak. In these cases, it could be they are looking at something in the distance. You can even incorporate another tattoo design and add this to the eye tattoo. This way it can be looking at something specific.

What other symbols you want to include with your eye tattoo depends on what you value. To get some ideas, you can look at the meanings of other tattoo designs such as:

If you want to read similar articles to What is the Meaning of Eye Tattoos?, we recommend you visit our Beauty & Personal Care category.

What is the Meaning of Eye Tattoos? 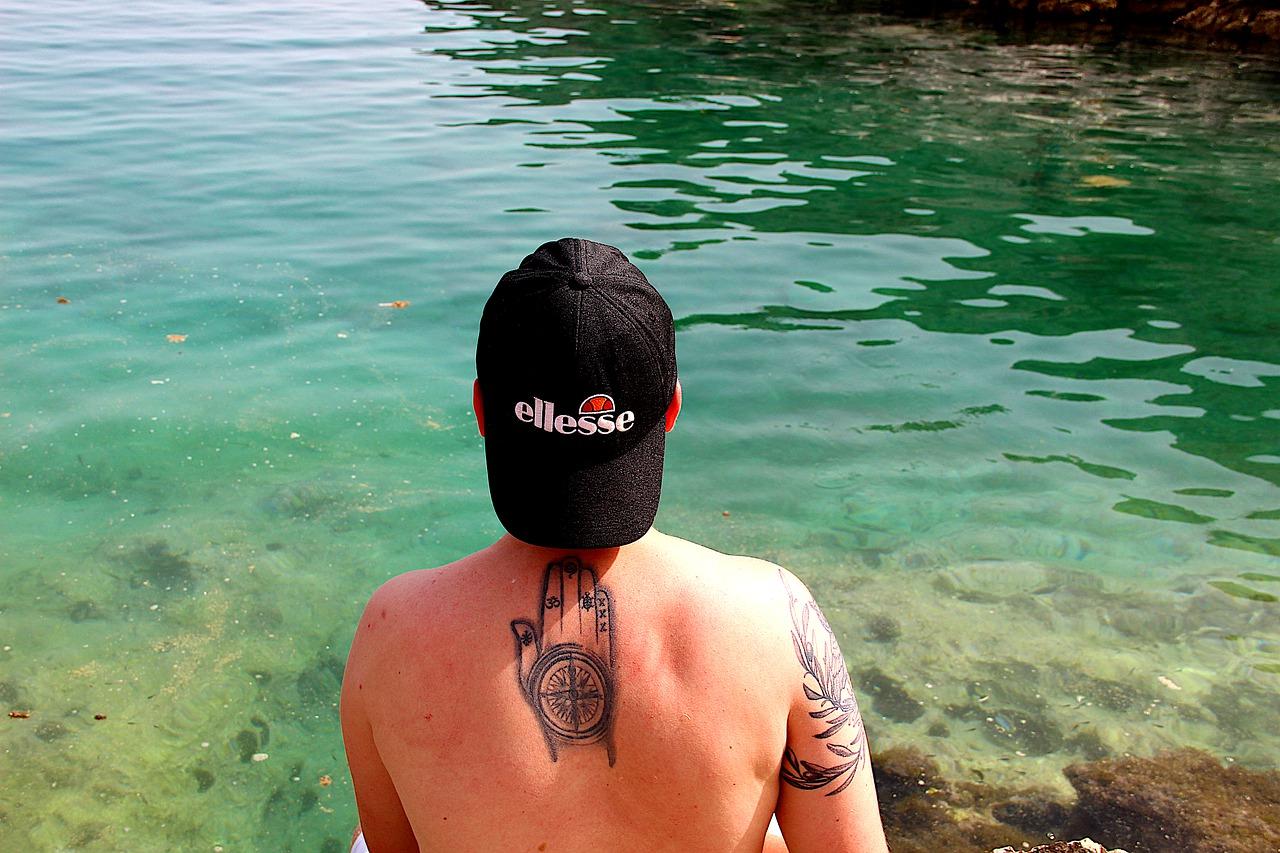 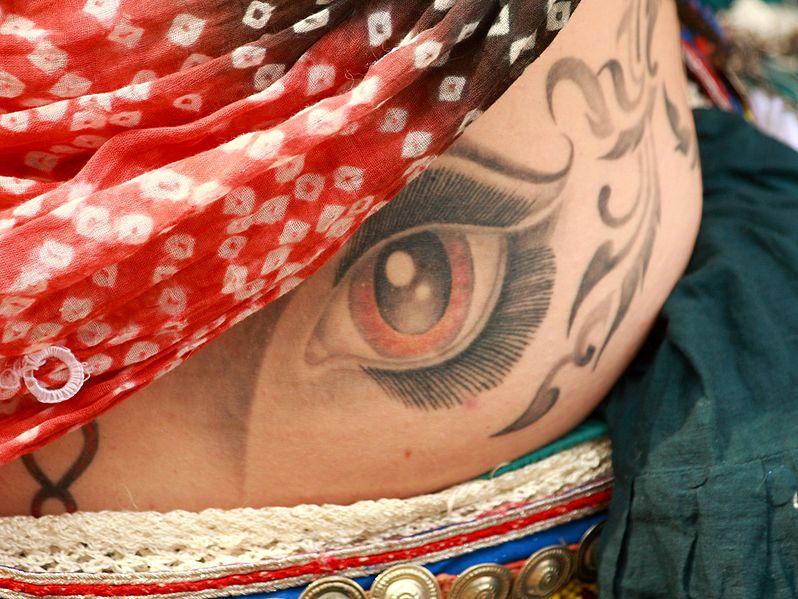 1 of 2
What is the Meaning of Eye Tattoos?
Back to top