What is the meaning of owl tattoos

The Owl is an animal closely linked to the mythical world due to its nocturnal nature and its intimidating appearance. For some indigenous cultures it is considered a symbol of ill fortune, but most cultures link it with the spiritual and cosmic world, making it a prized animal. Today it is one of the most popular tattoo bird depictions. But do you know its symbolism? If you are thinking of capturing this image on your skin, we at OneHowTo.com now explain what the meaning of owl tattoos are.

You may also be interested in: What Do Tree Tattoos Mean
Contents

It is no secret that the owl is an animal of darkness and it's usually very well hidden and camouflaged making it difficult to see. For this reason it is perceived to be a bird that knows more than what others can see, making the the owl symbolise wisdom.

Therefore an owl tattoo can serve as a reminder about the importance of wisdom and knowledge, and also a symbol to guide us in our life search for wisdom.

In many indigenous cultures, owls, also due to their nocturnal and secretive nature, are considered animals that are in direct contact with gods and spirits. That is why an owl tattoo can also represent your connection to the spiritual world, serving as a guide to keep that link in your daily life. This is an excellent alternative if you do not want to express this union with a more explicit symbol from a specific religion.

For those who are superstitious in their day to day life the owl is an animal full of symbolism as many cultures consider it a lucky charm, so one of the meanings of owl tattoos is that of attracting good fortune in each of the tasks and projects undertaken.

This image is loaded with powerful meanings, so it is not surprising that it is one of the animals more commonly depicted in tattoo designs worldwide.

So now you know the several meaning of this tattoo let us tell you where all these come from.

In Greek mythology, the owl was a sacred animal, as it was believed to represent and accompany Athena (or Minerva in Roman mythology), the goddess of wisdom.

Other ancient civilisations also gave owls great importance. The Egyptian, Celtic and Hindu culture considered the owl a guardian of the dead.

If you want to read similar articles to What is the meaning of owl tattoos, we recommend you visit our Beauty & Personal Care category.

What is the meaning of owl tattoos 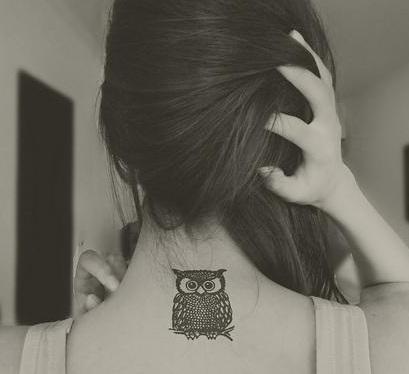 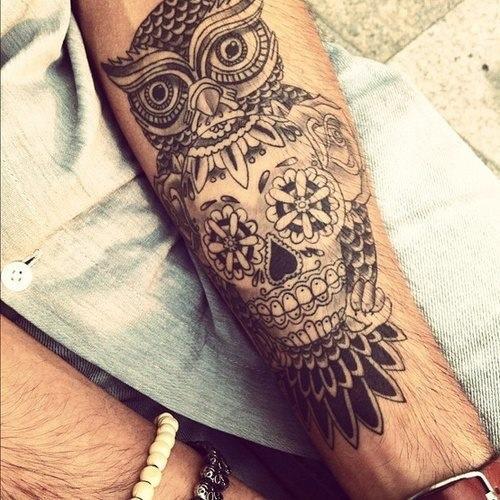 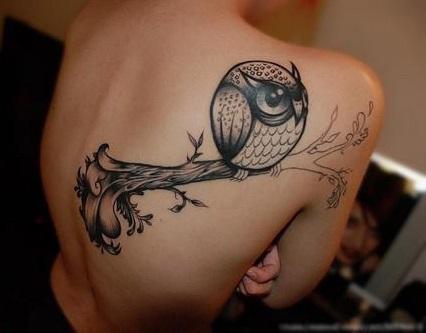 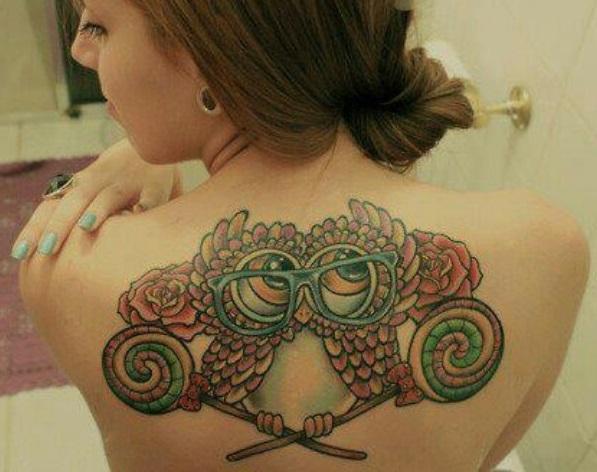 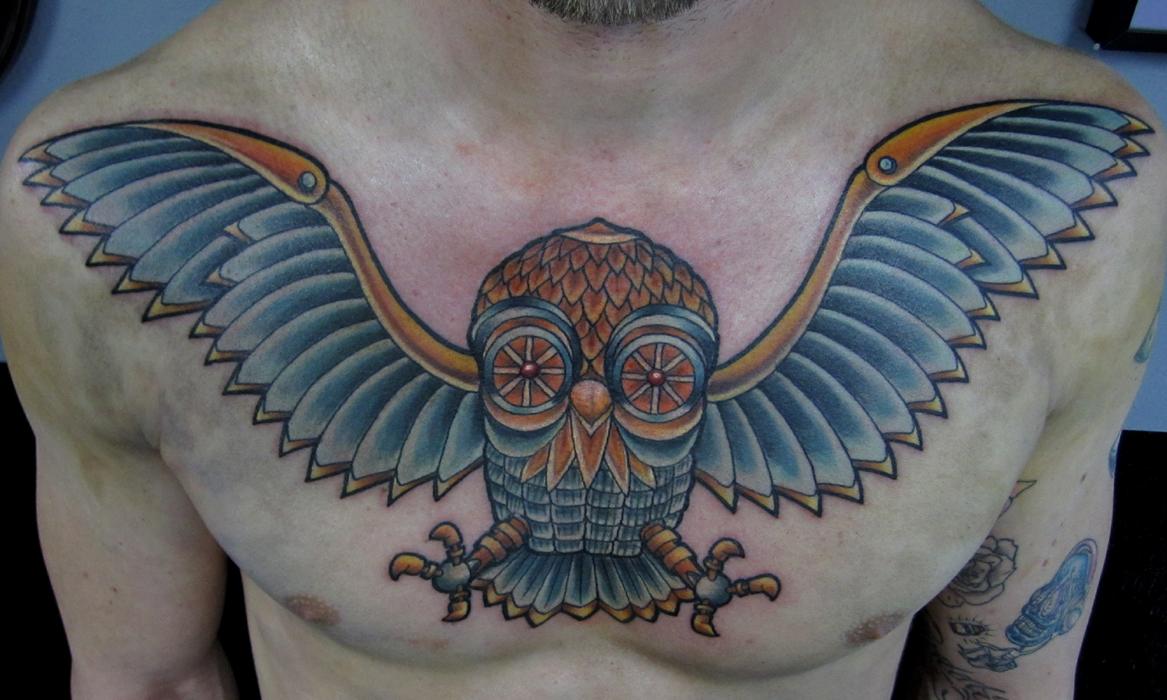 Image: mattobaugh.com
1 of 5
What is the meaning of owl tattoos
Back to top