What Does being Chic mean?

Chic is a term used in the fashion industry all the time; but most people really don’t know what chic actually means when it comes to style. When you are trying to rock a new outfit in a way that benefits your body shape without overdoing it, chic may be the way to go. Originally from the French, this term is used to describe a clothing style or garment that is elegant, sophisticated and classy. On the most past, chic is used to convey positive feelings towards a piece of garment and the person wearing the outfit.

In this oneHOWTO article we explain what does being chic mean.

You may also be interested in: How to Dress Parisian Chic
Contents

Fashion trends and styles tend to follow a cycle where they will boom during certain times to then slowly fade away and finally be brought back again later on in time. This means that big shoulder jackets may actually become popular in the near future.

There are certain pieces of clothing that appear to be timeless. For instance, a little black dress or a nice set of jewelry will always be a fabulous choice if you are looking for an elegant and sophisticated outfit for a soirée. Chic doesn’t mean going for the next big trend in fashion; but instead choosing pieces that never seem to go out of style.

It is very easy to overpower an outfit with too many accessories, too much bling or too many accents. When trying to create a casual chic outfit, sometimes less is more. Tacky, vulgar or unpolished are some terms used to convey the opposite of chic.

If you are trying to go for chic, one of the biggest mistakes is to take on many styles in the same outfit. A leather jacket doesn’t always pair up well with a floral dress so be careful when trying to mix and match different garments.

Unleash your feminine side

French women share a reputation for being elegant, classy and highly feminine. It is the latter that is often paired up with other terms such as Parisian chic to describe a woman’s style. Some famous French women recognized for the exquisite fashion taste include Brigitte Bardot, Coco Chanel and Carla Bruni.

Femininity adds some lightness and romanticism to an outfit. Whether that is by wearing some red lipstick or choosing softer tones over darker shades, adding some feminine qualities to an outfit will make it chic.

A major element in order to be able to rock your outfit and have people completely gush over your style has to do with feeling confident in your own body. When you are hiding behind an outfit instead of putting yourself out there in your new beautiful clothes; you are not helping yourself.

Chic is all about attitude and letting everyone see you. Walking with confidence down the street with you head held up high is often everything that is needed to look chic. Chic can mean very different to different people, so give it the meaning that you like by truly owning your outfit.

If you want to read similar articles to What Does being Chic mean?, we recommend you visit our Fashion & Style category.

How to Be more Elegant and Graceful
How to Get a Boho-Chic Look
How To Get A Casual Chic Look
How to Look Effortlessly Cool
Most read
1.
How to Get Rid of a Female Mustache or Upper Lip Shadow - 5 methods
2.
How to Remove Hair from the Anus Area
3.
How to Remove Burnt Smell from Hair
4.
5 Foods That Increase Breast Size Quickly
5.
The Meaning of Finger Tattoos - Ideas & Designs
6.
My Tattoo Looks Wrinkly
7.
The Meaning of a Double Triangle Tattoo
8.
What is the Meaning behind Bird Tattoos?

What Does being Chic mean? 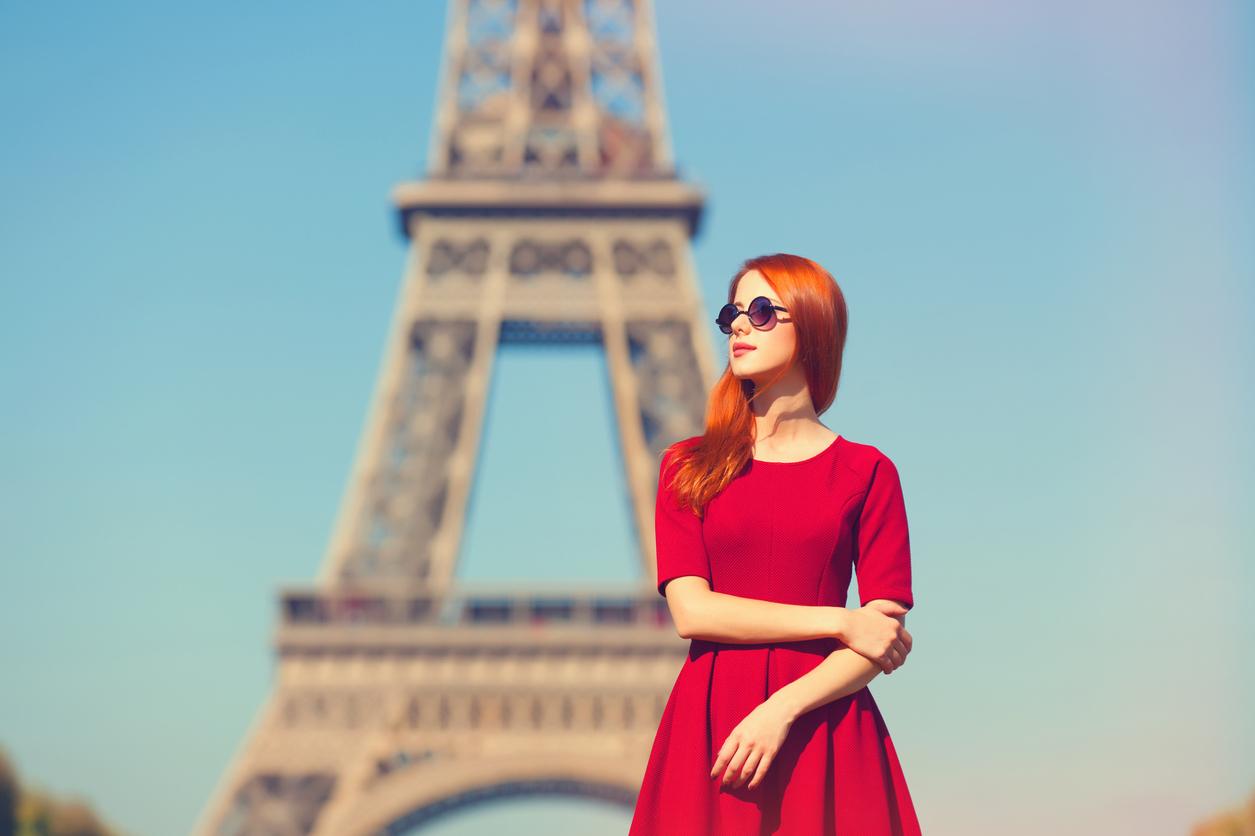 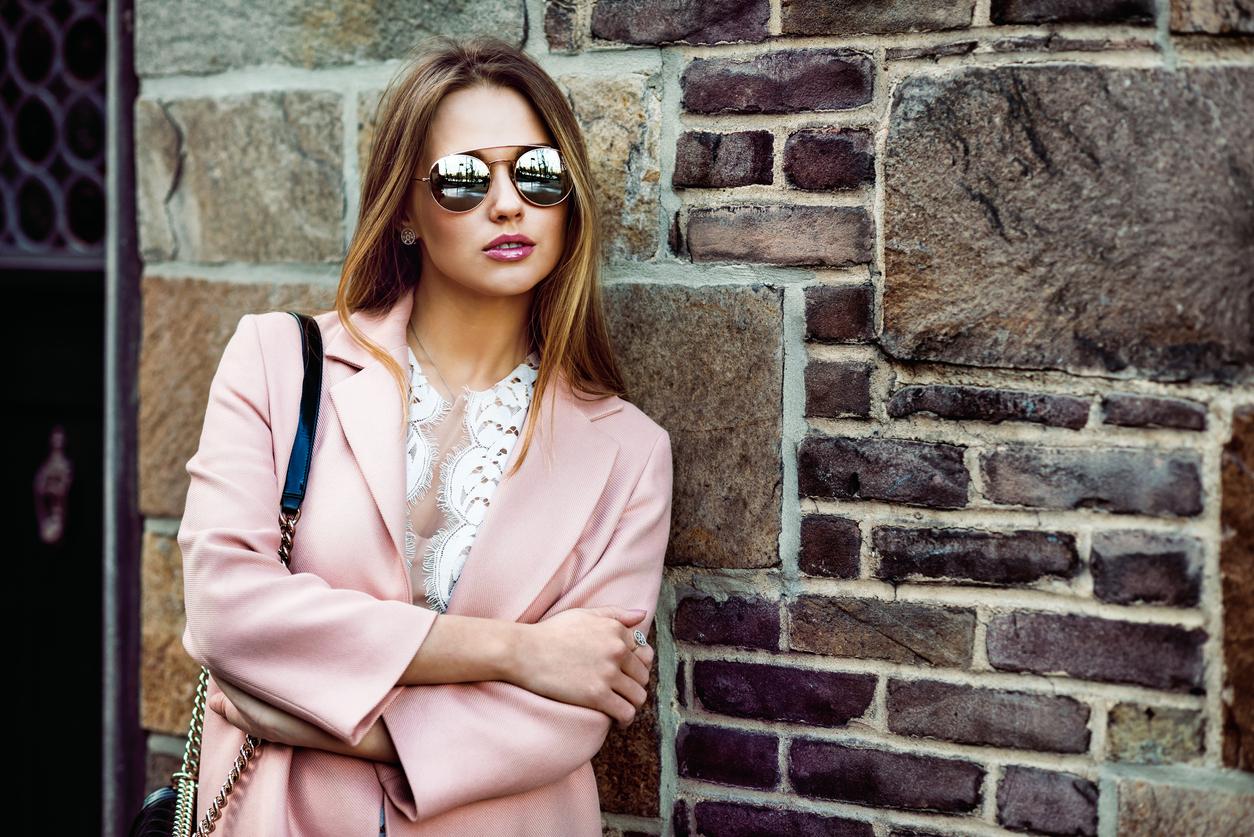 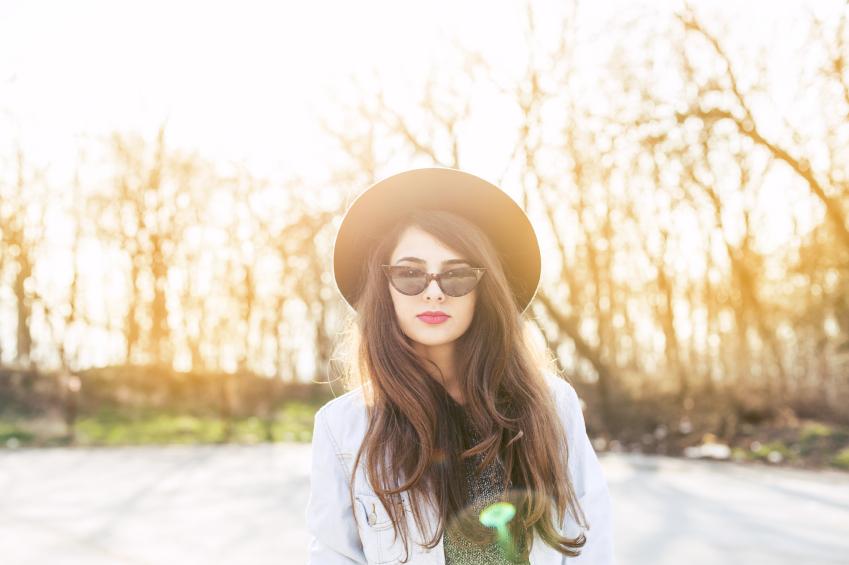 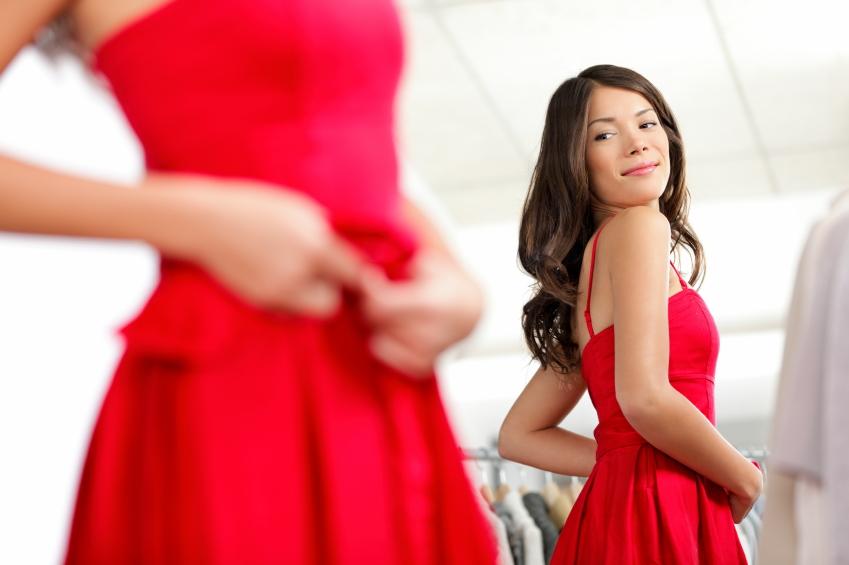 1 of 4
What Does being Chic mean?
Back to top