What do Dreamcatcher Tattoos Mean?

Surely you've seen someone with a dreamcatcher tattoo somewhere on their body. As well as being very visually aesthetic and appealing, this tattoo contains a symbol that dates back centuries to indigenous America. The Lakota people were the first people to use these amulets, claiming they protected them from nightmares. Nowadays, its meaning has been updated and not only refers to the dream world but also to our waking hours. In this OneHowTo article you'll discover what dreamcatcher tattoos mean so you'll understand why people have these tattoos and consider whether you would have one on your skin.

Let's start by talking about the legend that relates to dreamcatchers. This type of amulet was used by the Lakota people, a Native American culture. According to a legend, it is said that a village shaman was found in the woods with the 'great master', a being who had supreme wisdom and who took the form of a spider.

The sage taught the shaman about the cycle of life. While telling him secrets, he ordered him to weave a web around a circle. With this action, the shaman was setting up a frame that would catch all the ideas the sage told him, but he had to leave a hole in the centre of the circle so any bad ideas would move through it.

In this sense, you can understand a dreamcatcher as a symbol around which people weave their core with ideas, knowledge, hopes and dreams throughout their lives. All negative feelings and bad experiences that accumulate over the years can disappear from your own spider's web through the gap left in the centre.

In this way you are accepting a very basic principle that matches most cultures: there is a duality between good and evil in life which is something that can't be denied. Knowing that in the course of your life you'll encounter some signs of evil, you need to leave a gap of air inside yourself so that evil can leave without a trace on your spirit.

So, in order to know what a dreamcatcher tattoo means you need to search on a spiritual level. The web wrapped by the circle symbolises your core essence and your personal entanglements, with a gap in the centre to protect against bad energy, bad experiences and bad memories.

Besides this more metaphysical sense of human existence, dreamcatchers are also considered to be protective amulets. You are able to keep bad vibes away by allowing these to pass through your spider's web and slip through the tube left open inside.

They are often also used to get rid of nightmares that take place in the dream world, catching good dreams and filtering out bad dreams through the centre. Dreams are more pleasant, you feel lighter and your health is much better when you've deeply rested overnight.

So, dreamcatcher tattoos symbolise your own life (the spiderweb) woven with good thoughts and good feelings, with everything bad passing through the central hole. Moreover, it is not only a reminder of your own existence but is also considered to be an amulet so as to help you to learn to avoid bad energy, allowing it to flow in and out of your life.

If you want to read similar articles to What do Dreamcatcher Tattoos Mean?, we recommend you visit our Beauty & Personal Care category.

What do Dreamcatcher Tattoos Mean? 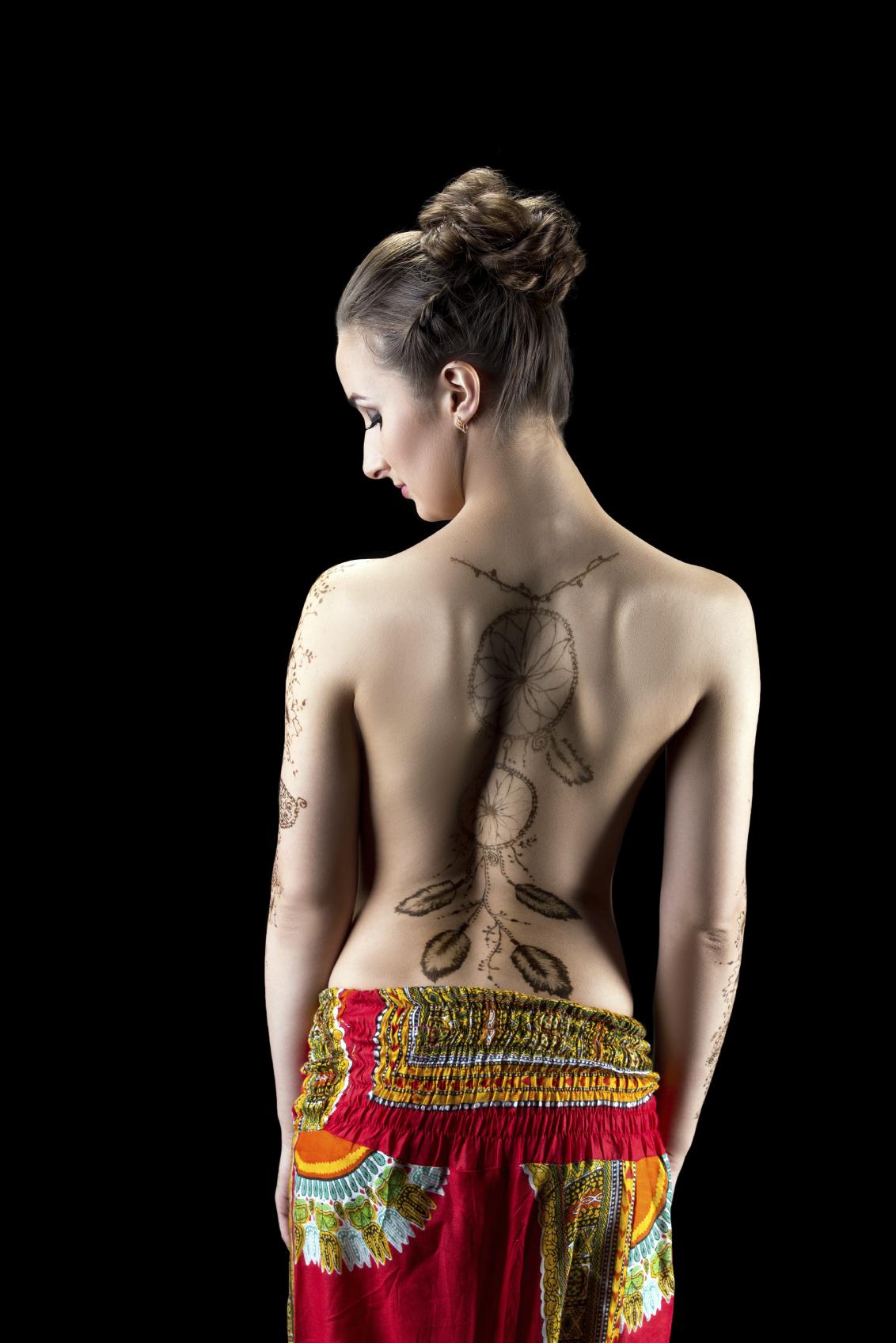 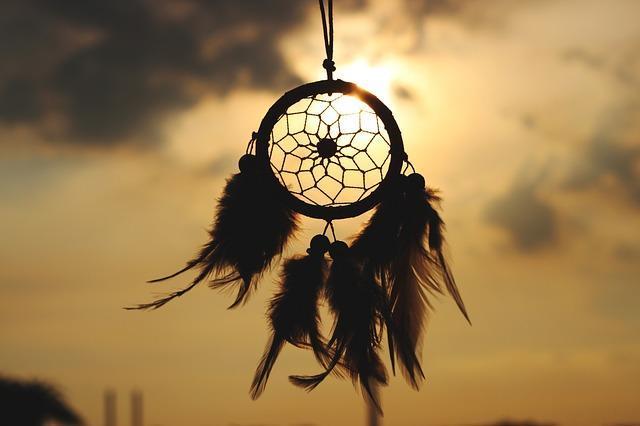 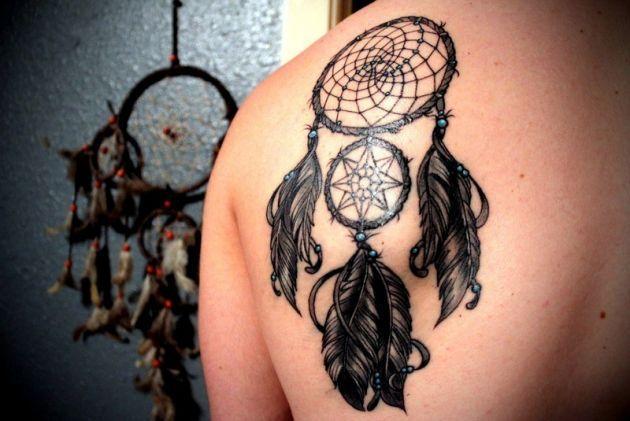 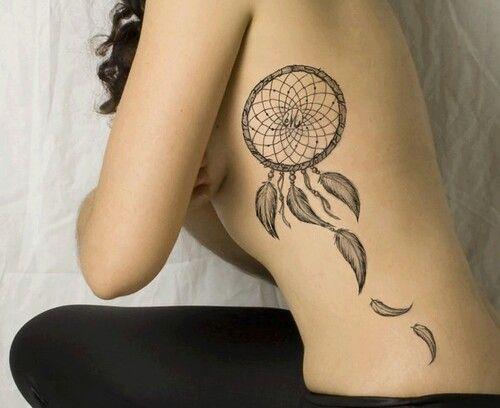 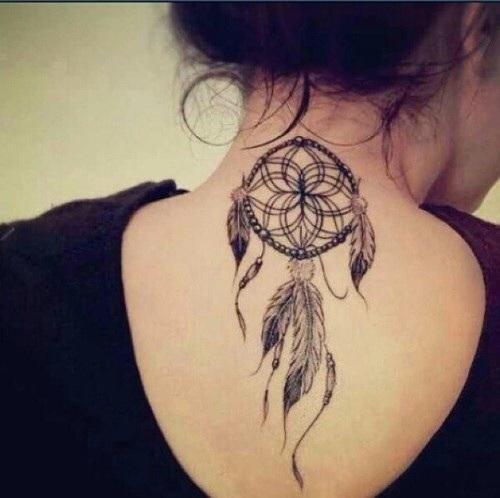 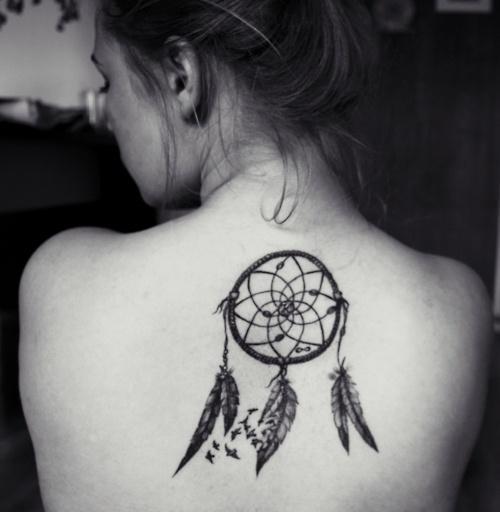 Image: tattooset.com
1 of 6
What do Dreamcatcher Tattoos Mean?
Back to top