Sacred Geometry Tattoos and Their Meanings 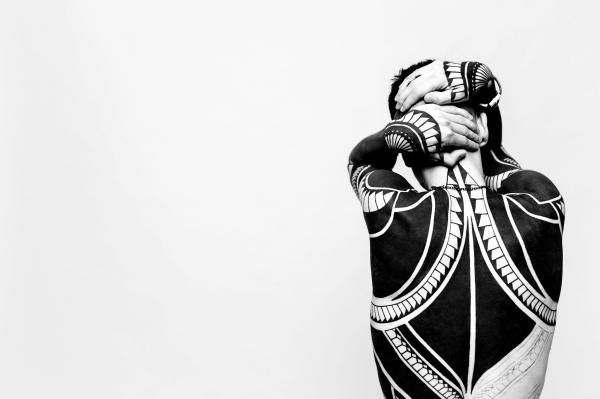 You will find geometry apparent in almost every aspect of nature. If you look closely, you can notice how much nature revolves around geometry and patterns, think about this next time you take a look at a snowflake or a pine cone. If you are interested in getting a tattoo which holds deeper significance than just looking good, we recommend looking into the symbolism behind some geometric tattoos. Geometric tattoos are perhaps one of the oldest known tattoo patterns to be used, and hold deep roots and significance in: religion, spirituality and beliefs.

Since these tattoo designs are deeply rooted in beliefs and superstitions, they may have different interpretations. Some may find them appealing and visually attractive, while others choose to tattoo these designs for their hidden meaning and symbolism. Here at oneHOWTO, we want to help you decide which tattoo you should get, by discussing sacred geometry tattoos and their meanings.

You may also be interested in: The Meaning of Finger Tattoos - Ideas & Designs
Contents

Know Before Getting a Sacred Geometry Tattoo

There are many geometry tattoos which are linked to religious beliefs and have a lot of meaning attached to them. Geometric tattoos are symmetrical and are made using geometrical patterns and shapes, like circles, squares and triangles. Some people choose to get geometric tattoos without really understanding what they mean, and in some cases this can prove to be problematic. For example, imagine getting a tattoo and only later realizing it represents something negative with which you don't want to associate yourself with.

If, however, you have made up your mind on getting a sacred or specific geometry tattoo, then be sure that you get it done by a talented and experienced tattoo artist. The reason for this is that such designs are often complicated and difficult to do, especially with the combination of: line thickness, accuracy, dots and shading. Even a slight deviation of the pattern can affect the whole tattoo design.

Another thing you need to remember is the thickness of lines in the tattoo. The thicker your lines are, the bolder your tattoo will look. If you want to get something vibrant and bold, then we suggest choosing a tattoo design with bolder lines. You can also choose from an entire range of colors. 3D designs are also very popular at the moment.

Sacred geometry tattoos are not only symbolic, but as we have already mentioned, they are sacred and religious too. Most geometric patterns have different meanings attached to them. For instance:

Many people believe that such tattoos, can bring you both health and healing. People say that these symbols inked on your body can help in balancing out and bringing harmony to your well-being. These tattoo designs are often used as a from of body amulets. According to many cultural beliefs, geometric tattoo designs hold magical powers that are effective in promoting healing.

If you want to read similar articles to Sacred Geometry Tattoos and Their Meanings, we recommend you visit our Beauty & Personal Care category.

Small Tattoos and Their Meanings
What Does a Mandala Tattoo Mean - All Possible Meanings
What is the Meaning of Eagle and Snake Tattoos?
What is the meaning of owl tattoos
Most read
1.
How to Get Rid of a Female Mustache or Upper Lip Shadow - 5 methods
2.
The Meaning of a Double Triangle Tattoo
3.
How To Make Your Bust And Butt Bigger
4.
How to Remove Hair from the Anus Area
5.
The Meaning of Finger Tattoos - Ideas & Designs
6.
How to Make Fat Burning Cream at Home
7.
How to Remove Burnt Smell from Hair
8.
How To Straighten Hair Naturally Using Cornstarch

Sacred Geometry Tattoos and Their Meanings 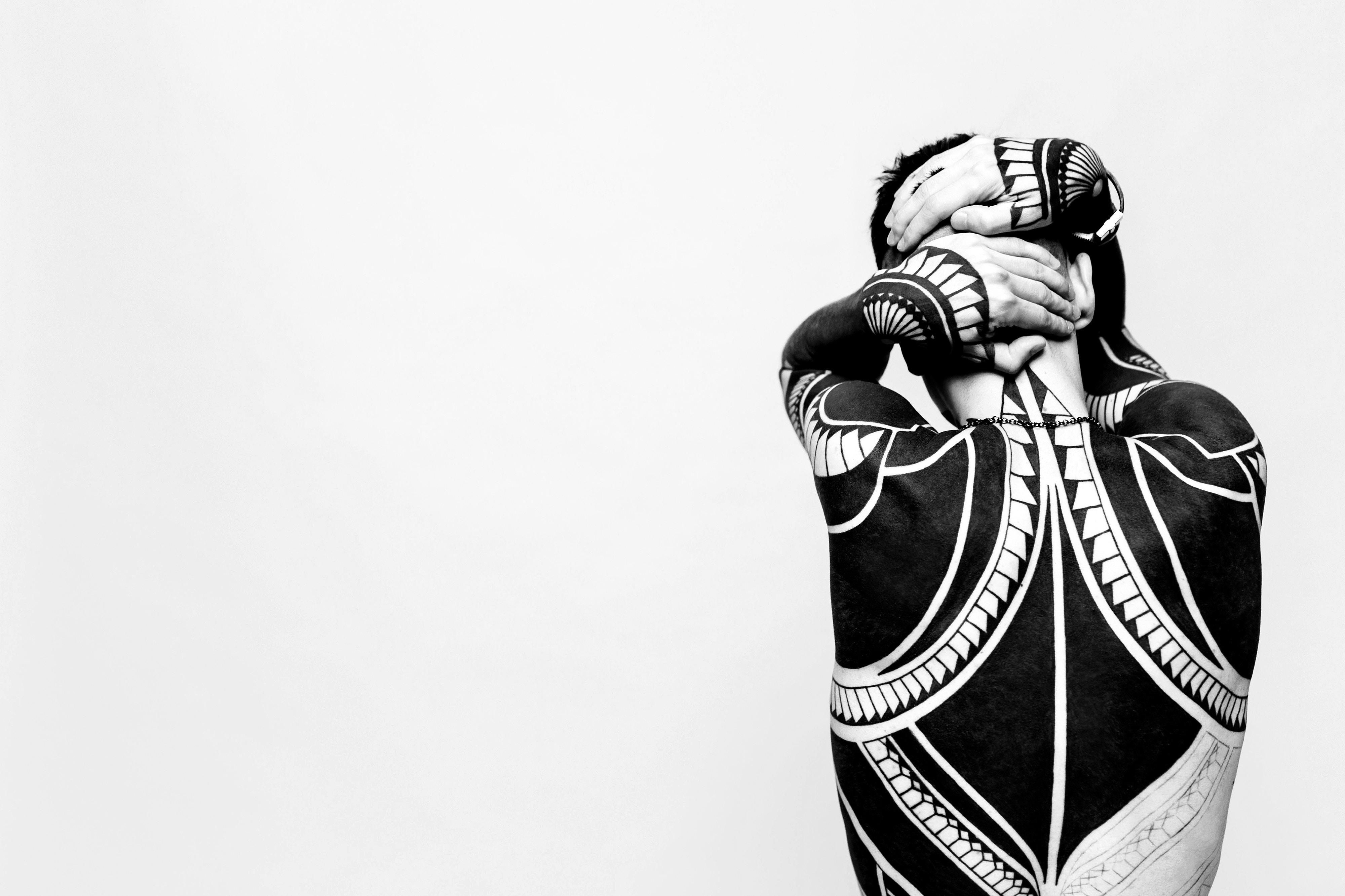 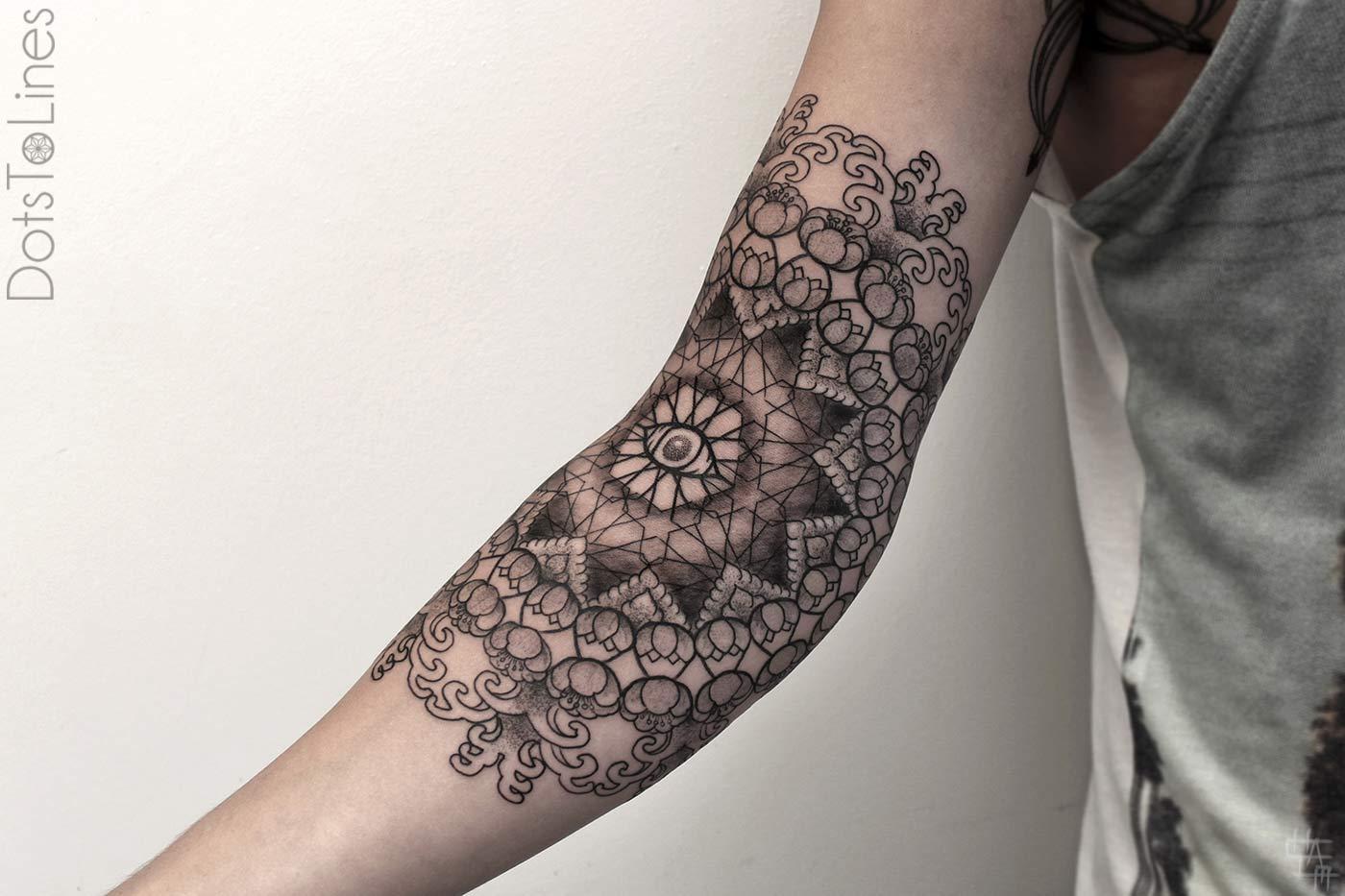 Image: http://www.ernest-mag.fr
1 of 2
Sacred Geometry Tattoos and Their Meanings
Back to top