How to Look Like Gigi Hadid: Makeup, Hair and Outfit Tips

Gigi Hadid is one of the most successful models and celebrities today, and it's no surprise, as she has been modeling since she was an infant. Her siblings - including the also super successful Bella Hadid! - and mother are also models, and Gigi can combine high fashion with Victoria's Secret shows like the best of them.

Off the runway, Gigi Hadid is famous for her Californian look and casual streetwear, and her style is sophisticated and sporty at once. After all, she's really athletic, as she's an avid horse rider, volleyball player and her workout of choice is boxing.

Stay with us at oneHOWTO and learn how to look like Gigi Hadid with our makeup, hair and outfit tips. Read on!

You may also be interested in: How to Look Like Rihanna: Makeup, Hair and Outfit Tips
Contents

The first step to look like Gigi Hadid is to shape your face like hers with makeup. Gigi Hadid is quite young, and she prefers to keep her look natural to show off her glowing skin and freckles. Even if in the world of style "natural" doesn't mean "makeup-less", you can still get flawless skin and look great without makeup.

Since Gigi Hadid's features are quite open and wide, her makeup artists prefer to focus on either her blue-green eyes or her lips, but not on the two traits at once. If you want to know how to do your makeup like Gigi Hadid you should do the same and concentrate on creating a healthy, natural glow.

While Gigi Hadid's look is very natural, for events she turns it up. On the runway and shows, Gigi Hadid wears bronzer and some contouring, as well as clear brow makeup to frame her face. On occasion, she also wears liquid eyeliner or more dramatic eyeshadow colors.

Gigi Hadid's hair is her most Californian feature. The American model is known for her very long and healthy beach waves, in a beautiful ash blond color enhanced with balayage highlights, which you can do at home.

You can follow Gigi Hadid's hair routine by not washing your hair every day in order to preserve its health and natural gloss. She also uses serums for extra nourishment and sprays it with salt water to give it a texture boost. If you need to deep-nourish your hair in order to look like Gigi Hadid, we recommend using papaya, banana or avocado hair masks. They're perfectly natural and easy to make!

She has different signature hairstyles. This is how to wear your hair like Gigi Hadid:

Much like in the case of her BFF Kendall Jenner, you can look like Gigi Hadid by wearing minimalist and comfortable outfits - great! Since Hadid loves sports and working out, it makes sense that her style is so athletic. She prefers to wear tops and leggings rather than dresses or skirts.

Her outfits for events are usually stunning and sophisticated, but not particularly surprising or experimental unlike Rihanna's looks, for instance. In important occasions, Gigi Hadid wears stylish pantsuits instead of dresses, often in bolder colors like gold or red. She also tends to choose tops with wide, deep cleavages.

If you want to read similar articles to How to Look Like Gigi Hadid: Makeup, Hair and Outfit Tips, we recommend you visit our Fashion & Style category.

How to Look Like Gigi Hadid: Makeup, Hair and Outfit Tips 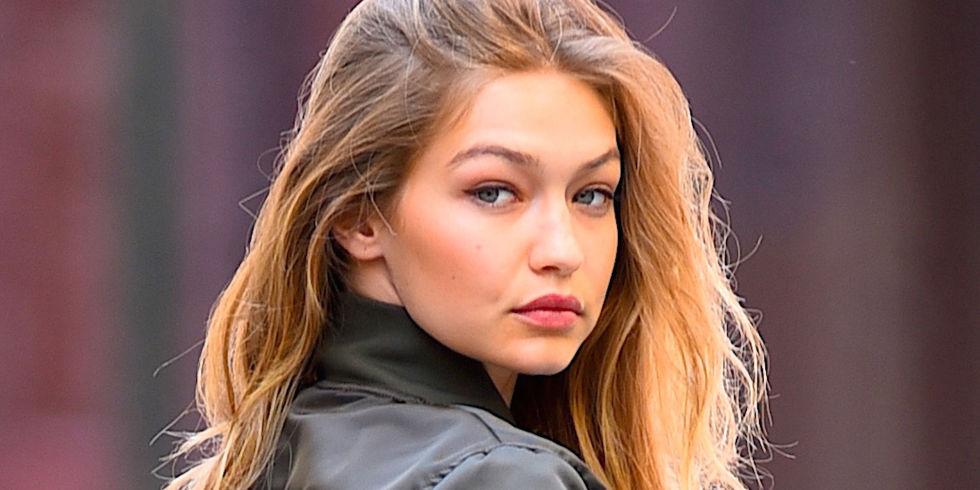 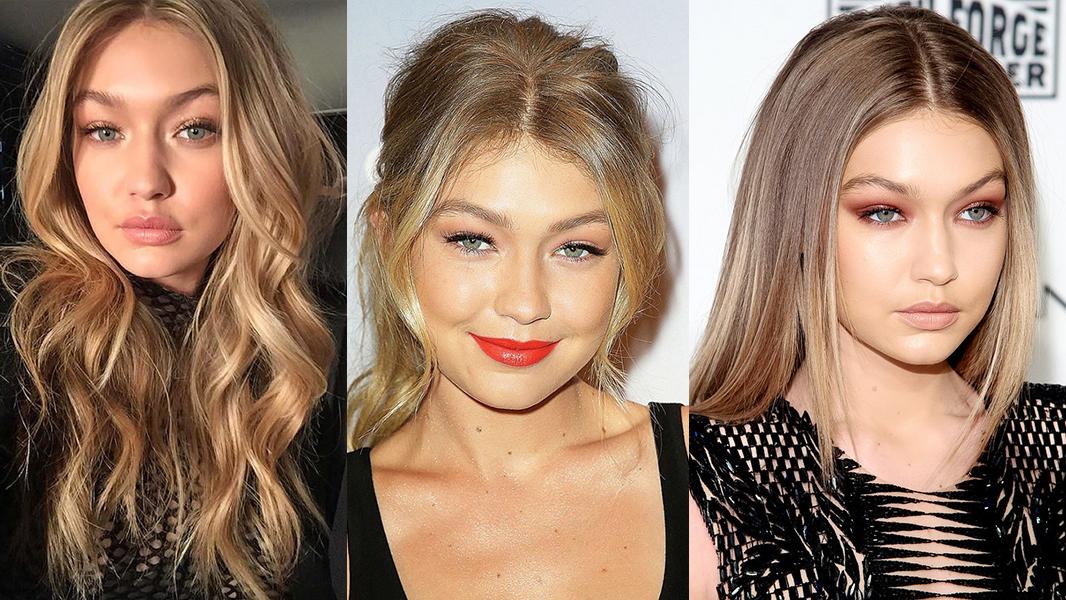 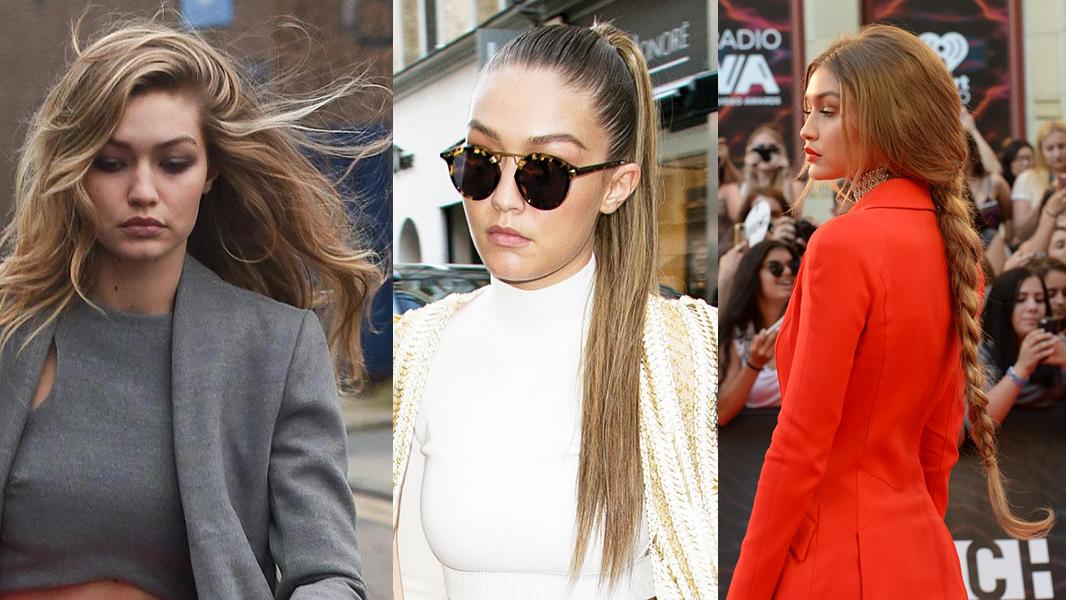 1 of 4
How to Look Like Gigi Hadid: Makeup, Hair and Outfit Tips
Back to top