What Is the Meaning Behind a Scorpion Tattoo

The scorpion tattoo is a symbol that has been present for centuries in many cultures, especially African, Middle Eastern and Asian cultures. Of great ambivalence, it evokes for many people the danger and death because of its poisoned sting, but its meaning is much more complex than that and also marked by positive values. Through this oneHOWTO article you will discover what the meaning behind a Scorpion tattoo is.

You may also be interested in: What is the Meaning Behind Wolf Tattoos
Contents

Many people wearing a scorpion tattoo do so to affirm their astrological sign: Scorpio. People born under the sign of the scorpion (from the 23rd October to 21st November) are people with a very strong character, which makes of this astral sign an ideal drawing for a tattoo. The sign of the scorpion is a sign of seduction, impulsive but also full of reflection, and that tends to master its instincts.

Some will choose to tattoo the sign of the scorpion in the form of an "M" ending in an arrow, others for a more graphical representation of the animal. It will depend on your tastes.

A scorpion tattoo is a tattoo that, like the butterfly, can symbolize metamorphosis, or a resurrection. Indeed this animal changes skin 5 or 6 times during its life. It symbolizes rebirth, transition and change.

Although it has often been associated with death, the scorpion is also a strong symbol of care and healing. In African culture, scorpion venom was indeed used as a remedy. The scorpion thus symbolizes protection against the evil elements, and can be worn as a protective amulet.

The scorpion tattoo also symbolizes combativeness and manhood. It was indeed a symbol worn by warriors of many cultures. It is a symbol of protection and self-defense, which means that if your enemies attack you, you will defend yourself.

It is also a symbol of maternal protection because the scorpion is an animal that protects its young by carrying it on its back until they are able to defend themselves.

Finally, tattooing is also an ideal tattoo for solitary people, as the scorpion spends most of his life (he can live up to 25 years), alone. It symbolizes independence, perseverance and above all resistance, like the semicolon tattoo, because it can survive with very little food.

If you want to read similar articles to What Is the Meaning Behind a Scorpion Tattoo, we recommend you visit our Beauty & Personal Care category.

What Is the Meaning Behind a Scorpion Tattoo 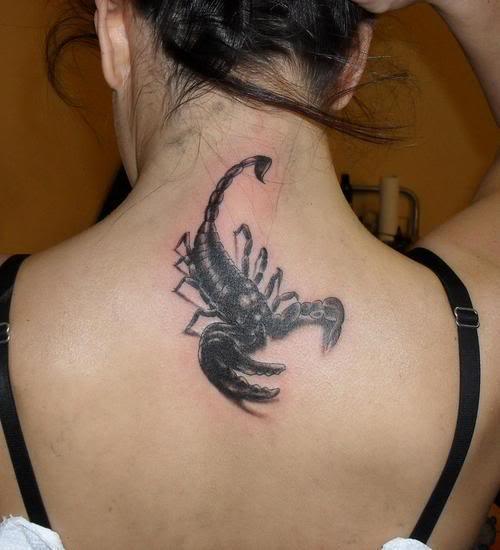 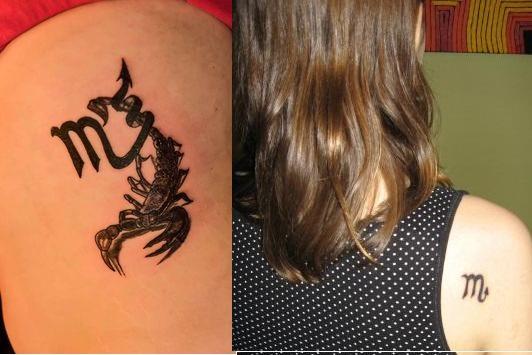 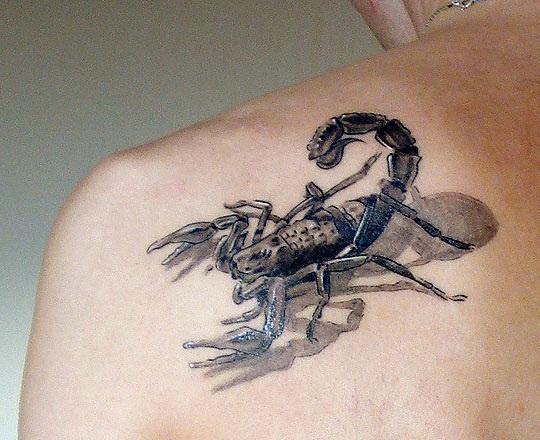 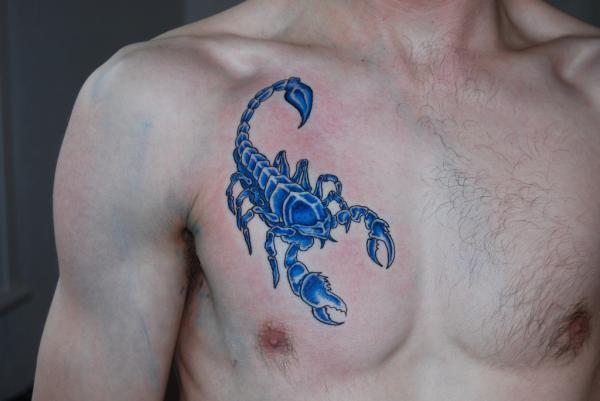 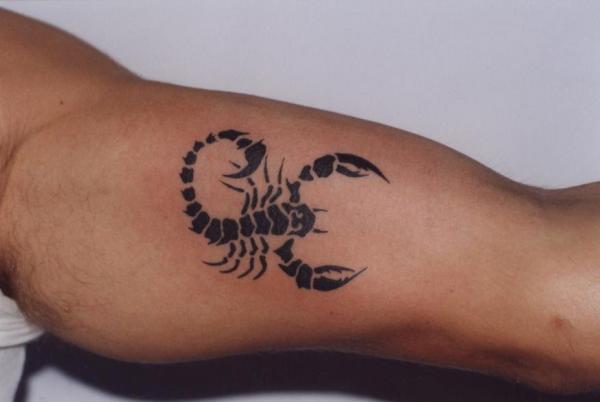 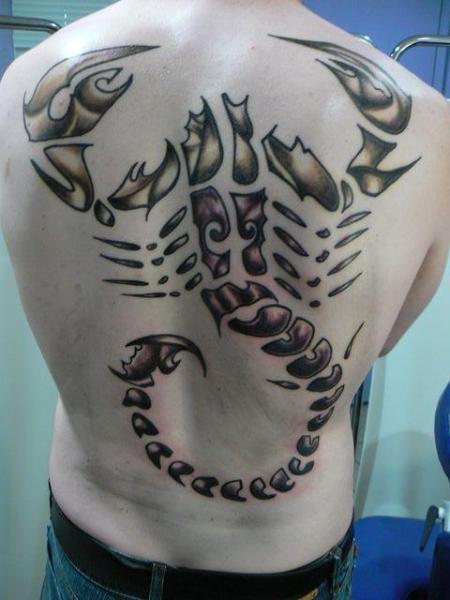