What is the Meaning Behind Wolf Tattoos

The wolf is an animal that commands respect; powerful and wild but true to his herd. This ancestor of domestic dogs is a prized image and has an important hystorical symbolism within certain cultures.

In the animal world it is one of the great kings of survival and its image has different meanings that are worth knowing before getting it tattooed on your skin. If you are wondering what is the meaning of tattoos of wolves, here at OneHowTo we will explain in detail the different messages and meanings behind a wolf tattoo.

You may also be interested in: What Is the Meaning Behind a Scorpion Tattoo
Steps to follow:
1

Throughout history the wolf has become an animal revered by many cultures, but also feared to represent evil in other mythologies and religions.

For the ancient Romans the wolf was an animal that deserved worship, we should not forget that legend has it that Rome was founded by Romulus and Remus, a pair of brothers suckled and cared for by a she-wolf. For Native Americans this animal was a spiritual guide and a symbol of wisdom and loyalty, because of the loyalty that a wolf pack always offers. However in Celtic, Norse and Chinese mythology and even in Christianity, the wolf is a symbol of evil so it is not universally seen as a positive animal.

Thus finding just one meaning for tattoos of wolves is difficult, because everything depends on the way we see this animal. Depending on who has the tattoo, they may have different intentions about what they want the image to represent, so it is quite an individual symbol depending on your perspective and interpretation.

On the one hand the wolf symbolizes loyalty and family because these animals live in packs, and are willing to make any sacrifice to protect their own. Based on this interpetation, a wolf is a great image and symbol to represent love.

Furthermore, although it may seem strange, the wolf can also represent love for a partner, especially if there are two wolves present in the image, as it could symbolize two beings always willing to protect their own.

Among the meanings of tattoos of wolves we cannot forget the association of this animal with traits like courage and virility. It is a strong image that can summarize what we face in life, to always be brave and free of fear.

For American Indians, the wolf is one of the most revered animals. It represents a kind of spiritual guidance, a natural guardian that offers protection and also symbolizes perseverance and, again, loyalty to the pack.

For those who do not see the positive traits associated with this animal, the wolf may symbolize darkness, mystery, cruelty and evil. For this reason it has been used as a negative image in countless stories, mythologies and histories. But when the image of a wolf is tattooed onto your skin, it is you who decides what features you want to take from this animal as a reflection of your personality or your life.

Loyalty, family love, protection, and courage are all wolf-like characteristics which are commonly associated with this image and symbol being used as a tattoo.

If you want to read similar articles to What is the Meaning Behind Wolf Tattoos, we recommend you visit our Beauty & Personal Care category.

What is the Meaning Behind Wolf Tattoos 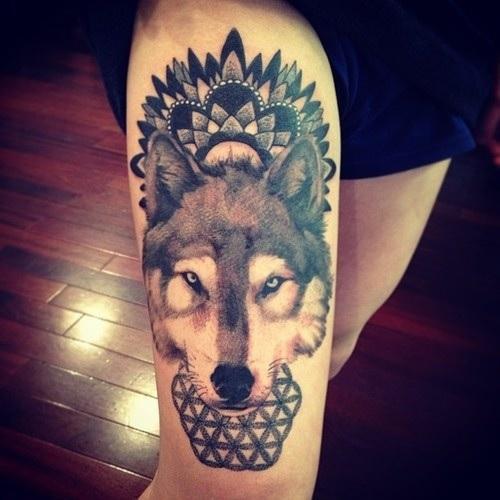 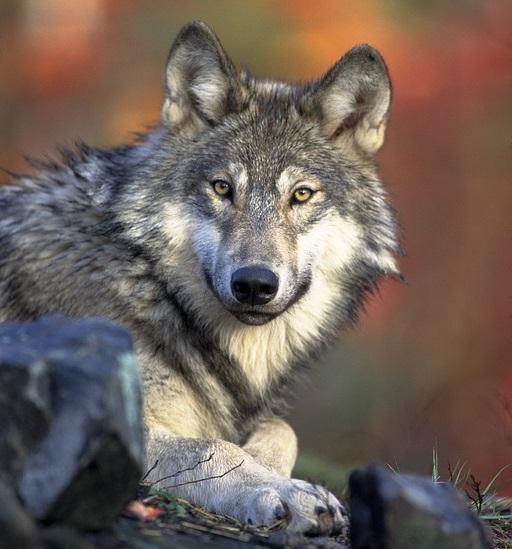 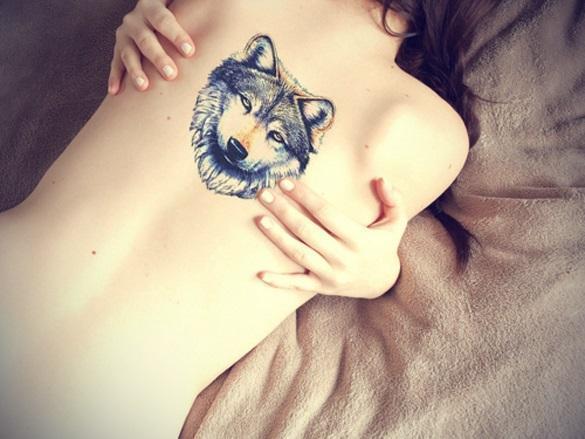 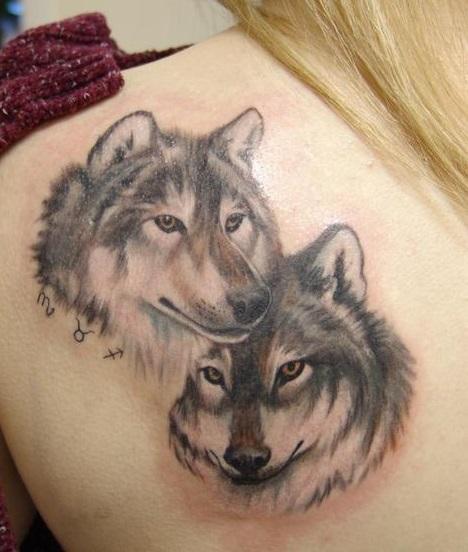 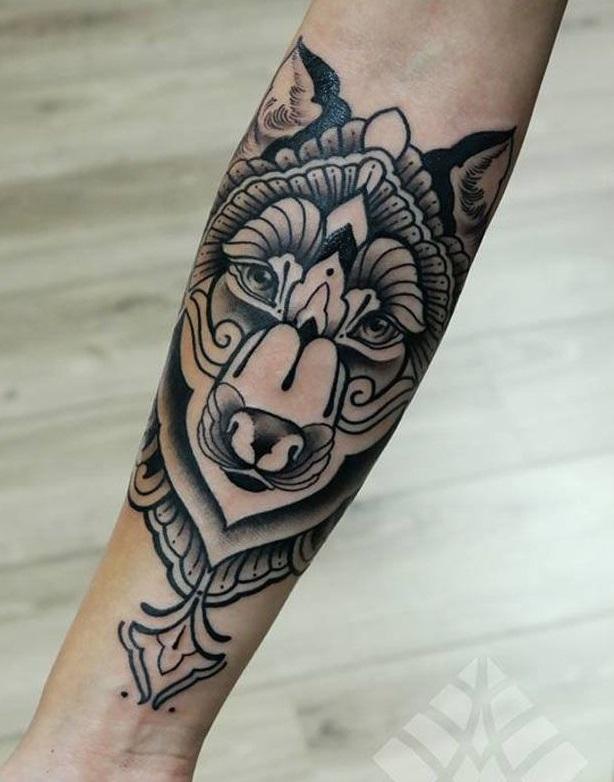 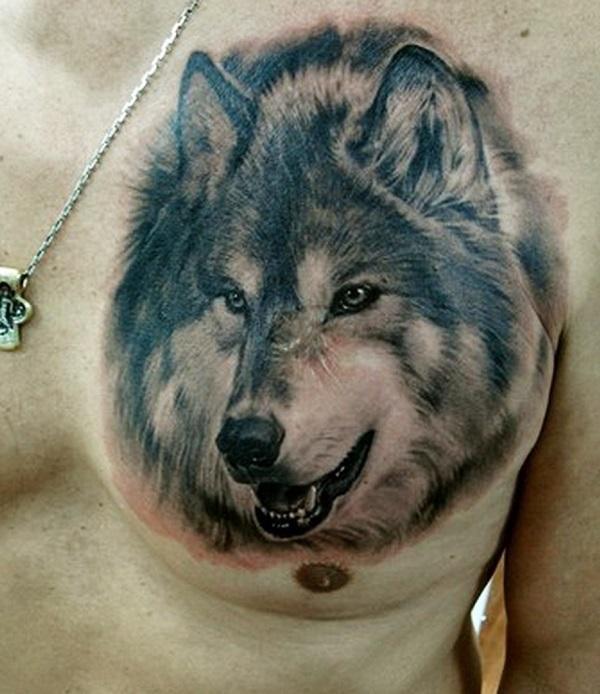 Image: tattoosforyou.org
1 of 6
What is the Meaning Behind Wolf Tattoos
Back to top