Liposuction, also known as body contouring or simply “lipo”, is one of the most popular cosmetic procedures in the world. It uses a suction technique to remove fat from specific areas of the body, mainly: the stomach area, hips, thighs, buttocks, arms, chin, or neck. Nowadays, liposuction has developed into several techniques that vary in terms of the instruments used, the effectiveness of the results and the risks involved.

If you or someone you know is considering getting a liposuction, keep reading this oneHOWTO article, where we provide you with information about this cosmetic procedure and also describe the different types of liposuction.

You may also be interested in: Tips For Breast Enhancement
Contents

Liposuction is a widely demanded cosmetic intervention. It is the most popular procedure in the United States and the second most common procedure in the world after breast augmentation. People get liposuction to reshape the silhouette of their body and to remove fat in certain difficult areas such as: the area surrounding the stomach, hips, neck, back, chin, arms, buttocks, and thighs.

Liposuction can be performed under general, regional, or local anesthesia, depending on the type. It is normally a safe procedure that does not require a long recovery process. It entails using a cannula and negative pressure to suck out the accumulation of fat.

Likewise, it is important to notice that liposuction is not a weight loss treatment, it is a cosmetic procedure. These types of procedures might involve serious risks and possible complications on some patients, so it’s indispensable to discard other less invasive options before opting to it. Keep in mind that the fat that is extracted during the procedure does not translate into a substantial weight loss afterwards.

To know more about how you can lose weight naturally by eating healthy, check our article on best fat burning foods.

How is liposuction done?

Nowadays, Liposuction has become a very standard procedure. There are many techniques and instruments that can be used to obtain the same results. However, most processes follow the same steps, with some small variations:

The amount of time this procedure requires can vary from thirty minutes to two and half hours, depending on the number of areas treated. Normally, the intervention doesn't require the patient to spend the night in the medical center. Only in the case that general anesthesia has been administrated, the patient might have to stay overnight for safety reasons.

Just like any procedure of this kind, the patient should get plenty of rest, eat a healthy and balanced diet and avoid the consumption of alcohol and tobacco. In some cases, you might have small drains placed at the surgical sites to prevent fluid from building up around the incisions. The patient must also wear a girdle that covers and presses the areas that had been intervened. This girdle helps prevent blood from pooling and contributes to the appropriate retraction of the skin. The patient most wear the girdle at all times for at least six weeks.

The doctor will also prescribe pain medication during the first two weeks because you can expect moderate pain around the areas of the intervention. After two months, the patient will be able to go back to their life as usual.

Nowadays, there are several techniques when it comes to liposuction. Most of them go through the same processes, but they vary slightly in terms of the instruments and techniques involved. The patient should consider every option carefully and consult with a specialist on which type of procedure works best for them. The most common procedures are the following:

Traditional liposuction, also called suction-assisted liposuction, is the oldest of the techniques. However, it is still widely demanded today because it is also the least expensive. In this procedure, various incisions are made around the area to be treated. Usually, this procedure it is not recommended in areas where the skin is too delicate or flaccid or if the area to be treated is too small, such as the chin. The reason for this is that is less precise than other techniques, thus why is preferably used in larger areas of the body. Among its disadvantages is that it causes more bleeding and bruising compared to the other techniques, and it does not improve the elasticity of the skin.

Laser liposuction, also known as laser assisted liposuction or LAL, is one of the newest techniques. This type of intervention not only works to eliminate localized fat, but is also used to improve skin adaptation and reverse sagging. The technique dissolves the fat from the inside with the help of a laser, allowing the safe removal of more fat in comparison to traditional techniques. Among its advantages, the incisions are very small, and are able to heal quickly and without scars. The recovery process is of one month only. Laser are small and easy to control, making this technique one of the most precise ones. On the other hand, it is a technique that can be aggressive for the tissues, as there are greater risks of suffering a burn or unwanted retractions.

Power-assisted liposuction is a technique very similar to traditional liposuction but uses a vibrating tipped cannula for a faster, more efficacious fat reduction procedure. This technique not only facilitates the extraction of fat, but also reduces the time of the intervention. In addition, it is a very precise technique and guarantees even results. There is less tissue trauma in comparison with other techniques with less surrounding tissue damage. This technique uses a motor that is used to produce a controlled oscillatory movement that also reduces the surgeon's fatigue.

Ultrasonic liposuction uses high-frequency sound waves that can create high amounts of energy in the areas where the fat is stored. In other words, it liquefies fat cells before their removal, making it easier to aspirate and reducing the trauma of the tissues. The surgeon inserts a probe into the patient, which emits sonic vibrations that break up fat. It is especially advised in areas with skin flaccidity or where a previous liposuction has been done. In comparison to other techniques, ultrasound liposuction allows for more fat to be safely removed in the same procedure because the fat is liquified. The main disadvantage is that ultrasound produces high energy rays, and therefore there is a higher chance of developing blisters and burns.

Water assisted liposuction, also known as WAL, it is considered the most tissue-friendly technique. Its unique approach to fat removal, makes this procedure safe for patients who suffer from lipedema. It also does not cause unnecessary trauma to the area. It consists of a water pressure system that causes the fat globules to break down, thus facilitating their extraction. However, it is not as effective as the other techniques and is usually recommended for simpler procedures where small amounts of fat are reduced. Since it is so gentle on the body, the recovery time for patients is very short.

Advantages and disadvantages of liposuction

Before considering liposuction or any kind of cosmetic procedure, it is important to be well-informed, to consult with a specialist, to be aware of the possible risks and to follow all pre- and post-operation instructions thoroughly. Here are some facts you should consider:

Read more on how to tone specific areas through exercise as an alternative to liposuction.

If you want to read similar articles to Types of Liposuction Cosmetic Surgery, we recommend you visit our Beauty & Personal Care category. 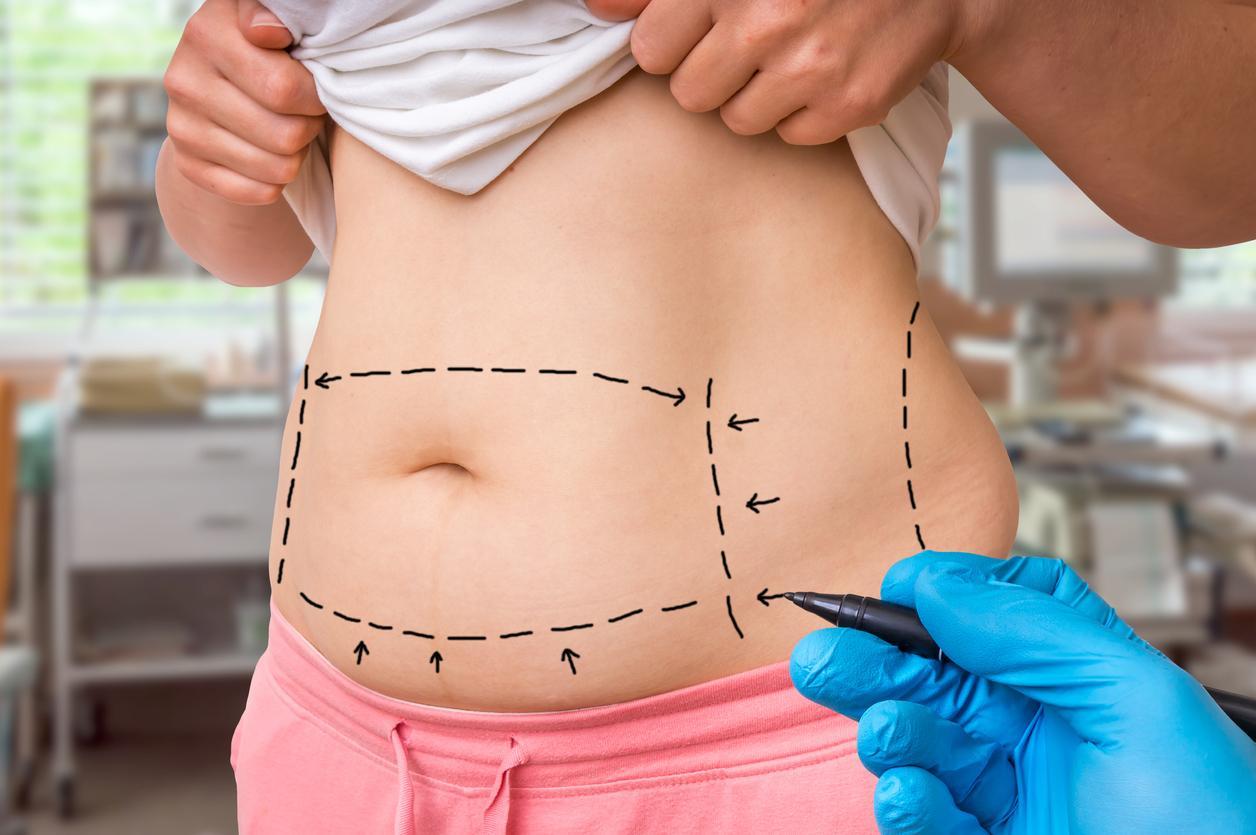 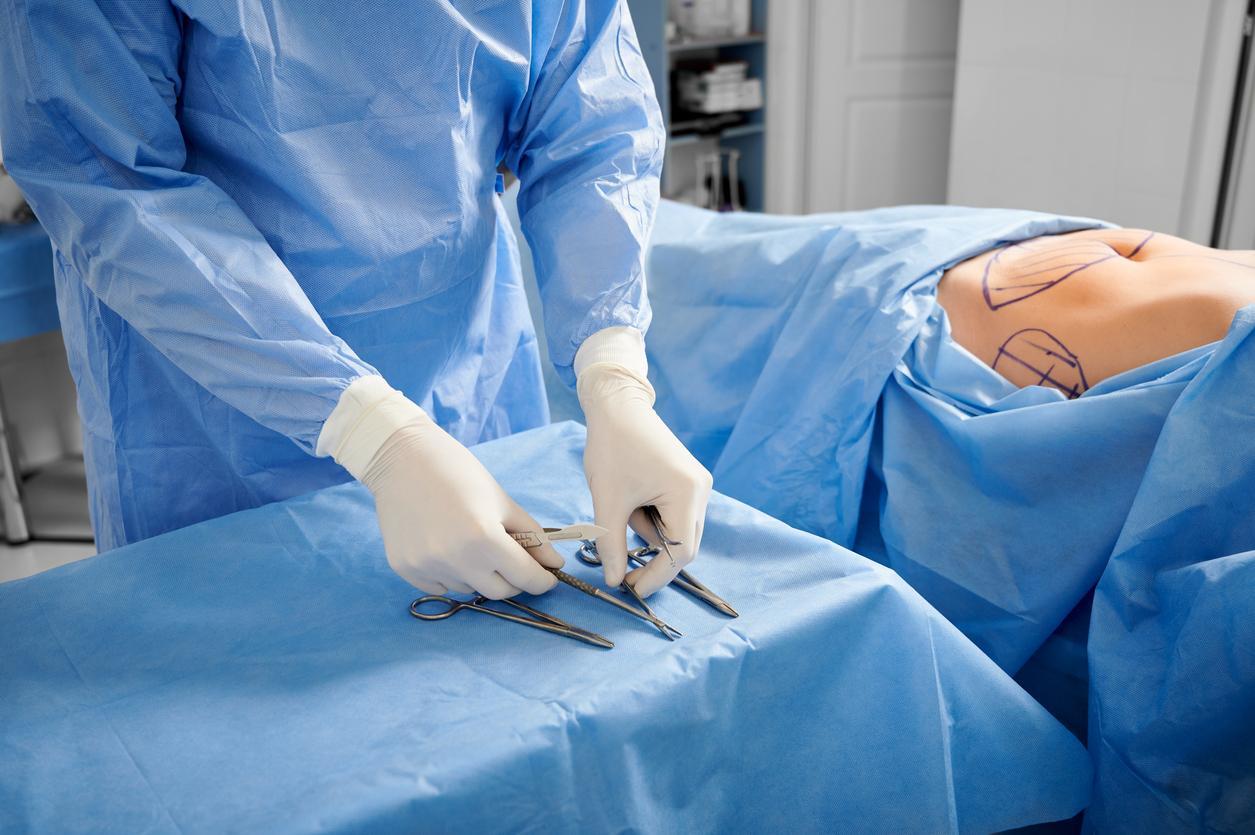 1 of 2
Types of Liposuction Cosmetic Surgery
Back to top